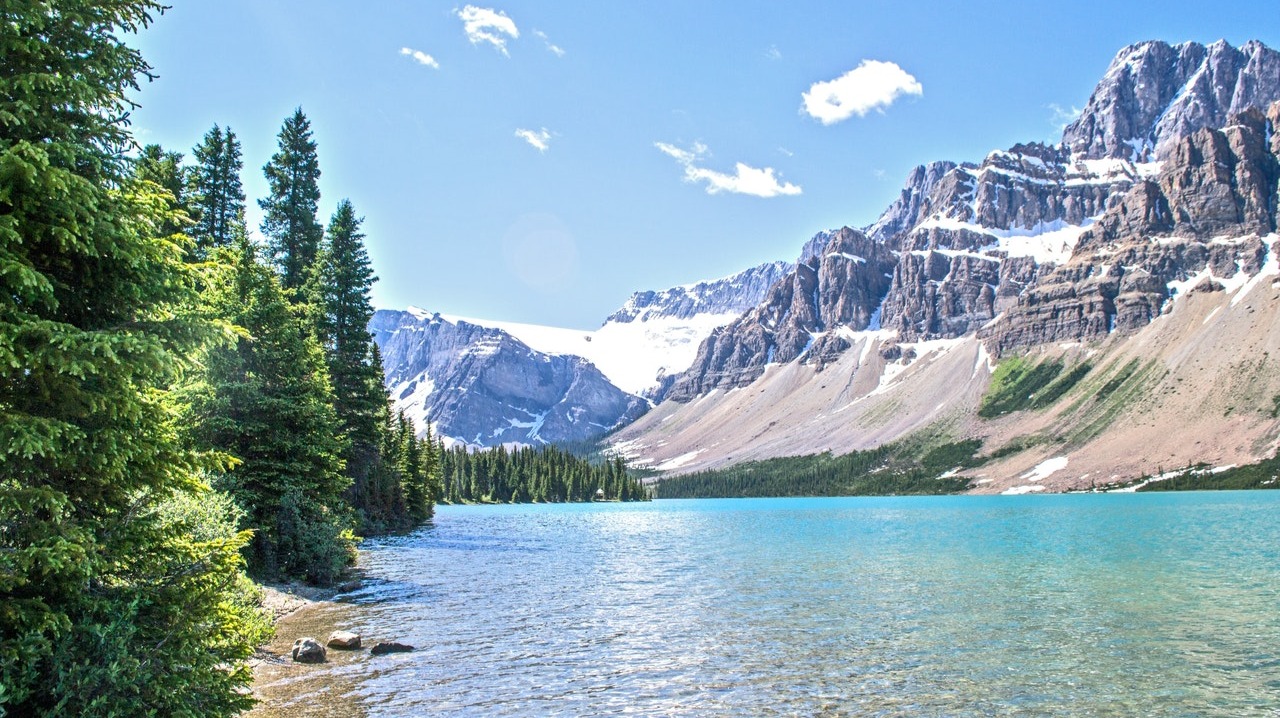 Where does NFT find its place?

On the previous (May 2022) NEAR Town Hall, people talk about NFT. Let's look at where sectors NFT are applied, and one'll add some personal opinions where relevant.

The first use cases of NFT, after it's discovered, is as profile pictures. Since NFT are "non-fungible" by nature, profile pictures create your unique identity on the web domains. Despite the artwork being relatively ugly, it's more of a proof-of-work that NFT are indeed "NF".

As people gets amazed with NFT's use cases, they start thinking how to apply it in their sector. For example, Proof of Attendance Protocol (POAP) that are like tickets that prove you visited, say, the zoo with your families before. There also act as receipts to, say, you donated to humanitarian causes.

Gradually, "profile pictures" become more general: any kinds of content. An NFT could hold an art, a piece of music, or any other entities created by content creators. Just like collecting Mona Lisa, you could now collect NFT Mona Lisa. And music, Tamago aims for transparency, unlike Spotify; so anyone could listen to their music and people could collect (i.e. buy) the music hence supporting its creator.

Perhaps games are one most popular use case of NFTs. People just loves playing games, whatever genre. As game marketplace changes from game creators to players to include p2p marketplace, trading NFTs replaces traditional trades. And some games (or other sectors) even found NFT staking utility: where just like staking NEAR, you could earn tokens or game points when staking NFTs.

These are really just a few use cases. Air tickets, hotel reservation tickets, concert tickets are some utility NFTs that people could buy instead of a piece of paper and some kind of (reservation) numbers. A used tickets also acts as POAP when you think back in the future.

Other NFT acts as a key to a gate. Some information locked behind database requires access only if you have the key: the NFT that could unlock that content. These are popular called unlockable contents.

And NFT content doesn't have to be static. They could be updated over time, even in real time. People tried encapsulate an image oracle/API that shows price changes to NFTs; or perhaps they may show other dynamic contents in NFTs.

As NFT find its way to many sectors, people will find a way to integrate NFTs into their use cases. For example, one is working on a NEAR Bookseller where people could sell books online (more information check this link). Additionally, there are blog post that prove its authenticity too storing as NFTs (like mirror.xyz's content; or maybe blogchain).

We are just in the beginning where people are excited with what NFT could do, but afraid of (FUD with) the various disadvantages that blockchain brings (including scam everywhere, difficulty porting fiat to crypto in many parts of the world, too large currency fluctuation compared to fiat fluctuations, etc). As people conquer their fears, NFT will be more common in more sectors.