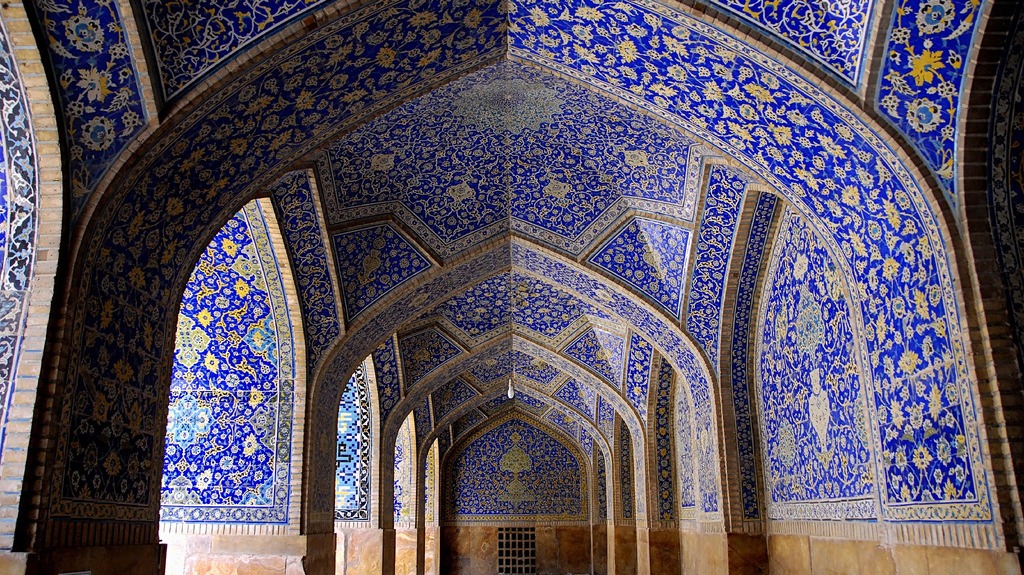 Top Historical Mosques in Isfahan That Amaze You!

Historically, the mosques in Isfahan have played an important role in the formation of communities. Religiously, they were among the busiest places and had considerable sanctity among the people.

But we should not forget the unique architecture of these historical places, the incredible designs created by the great Persian masters that delight every tourist.

Isfahan as a significant tourism hub in Iran is an old city with glamorous mosques. This city has two historical mosques that have been listed as UNESCO world heritage sites, one is Imam mosque and the other is Atiq Jameh mosque.

If you walk in the old neighborhoods of Isfahan, in every alley you can see a historic mosque that sometimes dates back to the early centuries of Islam, but most of these mosques are from the Safavid period (dynasty era).

For this reason, Isfahan can be considered as one of the important centers of the cultural tourism in addition to historical tourism.

Whether you look at it from a historical, artistic, or religious perspective, it will be interesting for you to visit these places: