In Search of A Type of Treasure, & Feeling Heroic in The New Wild World
MyCryptoOutlook2022 BitYard Contest and Giveaway - $1,200 in ETH Prizes! >> JOIN FROM HERE <<

In Search of A Type of Treasure, & Feeling Heroic in The New Wild World 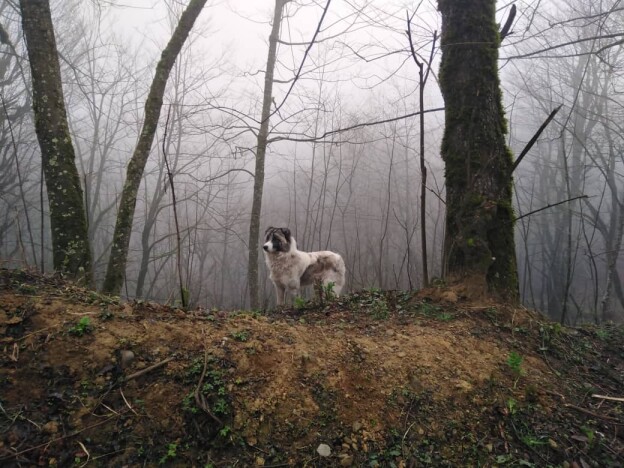 We are going through these strange days and I may revisit these times someday in my memories and imagine that it was all like a long nightmare. A fact that can also be difficult to forget.

A few days ago, my sister informed me that she was running out of medication for asthma and that she needed a prescription refill.

As always, I went to the nearest pharmacy, which was very crowded, but they had run out of medicine. I went to three other pharmacies in a row, but I didn't find any medicine there either. I felt scared. The medicine that I always found easily, now there was no trace of it. I had heard that some drugs have become scarce in Iran due to the sanctions, and I had some similar troubles in the past but not this! I mean, these are simple and easy to find and not very crucial medicine!

I called my family in another town and told my cousin, who worked in a pharmacy. I was able to find a few sheets of pills, but it would have to take a few days for the medicine to arrive. On the other hand, I didn't want to tell my sister, the drug that her life was dependent on didn’t exist anymore for the time being! 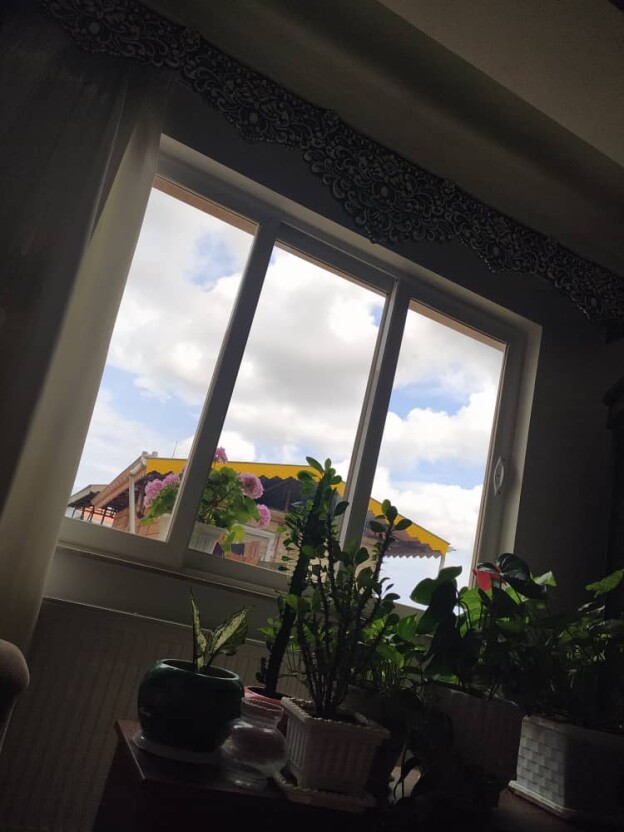 I decided tomorrow morning, instead of going to the beach, as usual, to head to all pharmacies and find those pills eventually. A feeling of frustration weighed on my shoulders, but I ignored it. 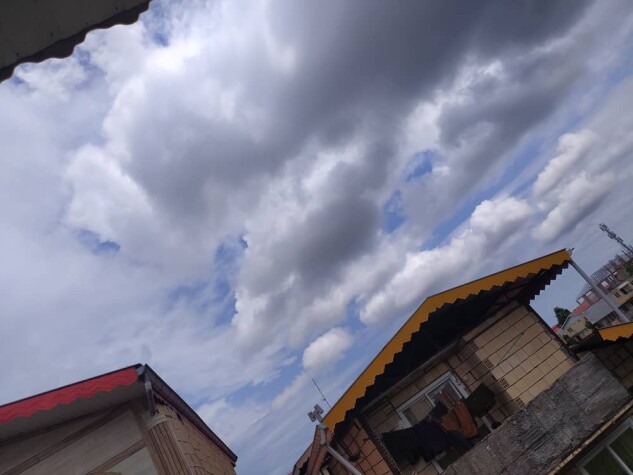 The next morning, while the city was in a beautiful and energetic atmosphere, there was a wave of worry and despair in me. I searched four-five major pharmacies in the city to find medicine on foot. There was no sign of it and I had to leave the store as soon as I arrived.

I was almost disappointed. Until my eyes fell on a pharmacy sign in an alley. I decided to visit before returning. While I was waiting for the pharmacist to say no, he told me to wait.

He went back to the back of the store and brought me a single sheet of pills like it was nothing. I was so happy to see the pills that I forgot that I had to buy other medicines as well. 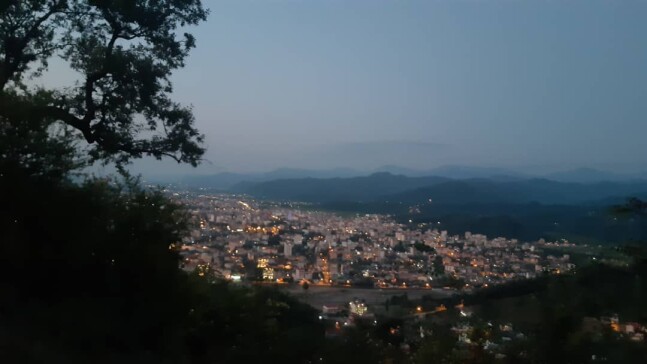 The sense of someone who has found a valuable treasure and the sense of heroism that has saved a human being. It may sound ridiculous, but the frustration and suffering were lifted from my shoulders, at least for a short time.

I mean, in these strange times, as we are experiencing new pains these days, we are facing unprecedented joys and hopes as well. 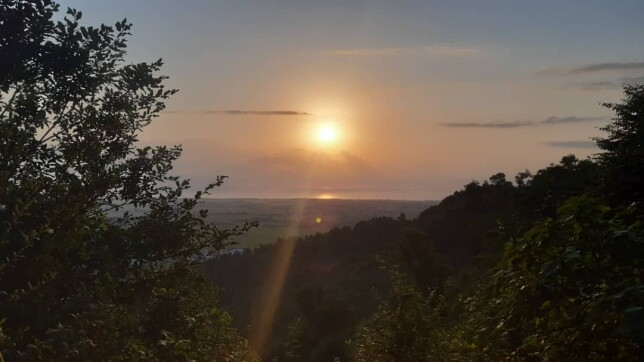 Anyway, I had just found that feeling of triumph and success and I grabbed it because these feelings are rare these days ... 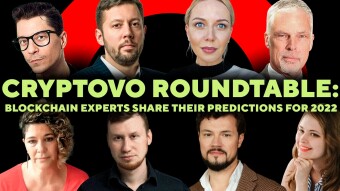 The future of blockchain was debated by seven experts