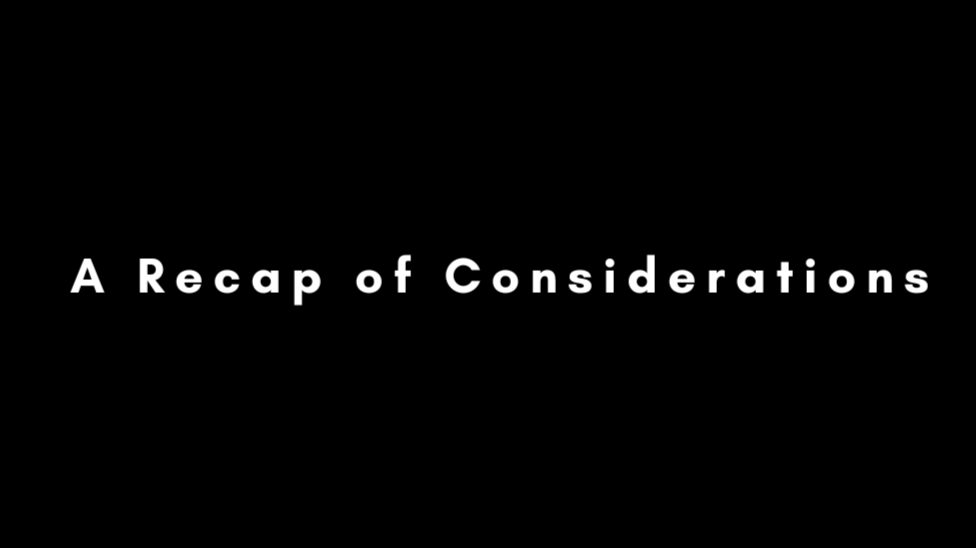 Are We Out of The Bear Market for BTC? A Recap of Considerations

We are far from the highs of last year with regard to Ethereum, but there are big changes on the way.

The MERGE is coming, ETHS, a possible fork by Justin Sun is also on the horizon potentially.

Aleph.im offers further expandability and accessibility to decentralization of information and the reorganization of data via storage and dApp computing.

Bitcoin has somewhat stabilized at 22k range and war has erupted around the world... seems okay, right?

Everything from missiles fired over Taiwan due to brash maneuvering and Nancy Pelosi visiting South Korea to the irritation of North Korea. The US remains at war with Russia over the fallen country of Ukraine, now bombarded and ravaged by an unending situation. Prisoner exchanges not moving along as smoothly as the US administration would have liked. 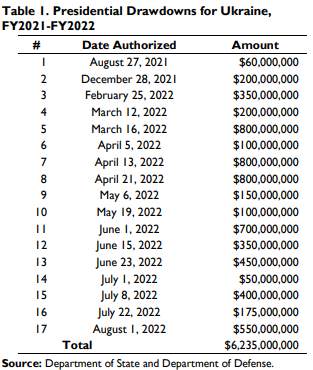 And add to that, the US continues with NATO to arm the Ukraine -- upending all hope of peace talks or armstice. With Taiwan under threat of takeover, TSMC the largest producer of microchips to the entire world is now in the eyesights: what's next for computing? Will we have computers in the next generation?

There are so many global political tensions. For crypto, I do believe this is a big positive overall; dependency on national agency(dollar and fiat) is failing, COVID exhaustion has set in and monkeypox cements further US/EURO/GBP/etc uncertainty.

War must continue, it would seem, as no one has come to the table in good faith.

These, it would seem, are remarkable determinations of our time. 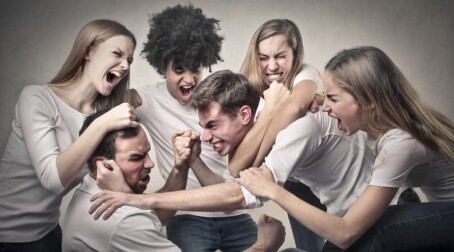 In 2022, we have witnessed even further division in humanity and in all societies.

The issues pressed forth, and turned up to a boiling point now continue what appears to be an unrelenting climb toward a climax of conflict.

The side effects we can all easily observe. Insanity, war, of the mind and of power has gripped the entire earth. We do not expect any different in 2023, but far worse, as the seeds sown this year come sailing toward us in the next few weeks and months.

As to crypto concerns, we seem to be in a mild respite from bears. NFT sales are up slightly, optimism's gentle warmth is moving across the earth. The excitement around L2's has yet to take hold -- I do believe because few still 'get' what they're about. With ETH gas prices so low right now, the ground is 'fertile' for opportunities.

Magic Eden and Opensea have essentially bridged two worlds - Solana and Ethereum. Two powerhouse markets for Non fungibles that we can expect only to become larger and more integrated, probably similiar to Twitter and Facebook's early embedding with major brands about a decade ago. All the businesses were popping in the Embedded tweets and signaling that Twitter would be a go-to place and a meeting of minds in virtual spaces.

Ethereum and Solana appear to be establishing that ground more firmly now, as rugpulls fade with apparently further ruleset tightening thanks to KYC by centralized markets.

Wax continues to sputter a bit valued at a miserly 13 cents per token, despite being the little sibling to the former two, continues to expand in gaming. The Software development kits for wax mainnet on Unity and for other game development apps are a thing to keep your eyes on.

Perhaps the hype has faded but new patterns are being established and normal business practice in NFTs, DAOs and tokens are in motion.

Rekt reporting outlet has had a wild time documenting each ravenous blow after blow to various bridges, tokens, communities and DAO's.

It would seem there is no shortage of opportunity for thieves and opportunists.

Bank robbers are probably finally in the days when they can retire their face masks and automatic weapons: the immature blockchain tech is like a thousand casinos with no armed security guards and open vaults, in certain circles. Coders are in demand, but hackers and crypto washers are in even higher demand.

Github and Heroku, two centers for code and dApp development had significant issues in 2022. The latter had an outtage due to the Github connection -- and just this month we had a new issue with Github. Private keys were retrieved via code implementations that were snuck in without validation by authors ... a true come-to-the-Lord moment for crypto developers to CHECK YOUR CODE and CHECK YOUR DEPENDENCIES.

You don't have to imagine the crypto wild west. You can see it LIVE.

50+ million dollar paydays for criminals -- and an awe-struck audience gawking at oracles, as untold amounts of ETH and SOL are vaporized from tens of thousands of accounts: https://rekt.news/unsolved-mystery/

The unscrupulous are eager, hungry and willing to take advantage of amateur coding, reckless coding, and are now armed with possibly billions of dollars of stolen ETH, SOL, BTC to use for further exploitation and abuse of the immature environment of crypto.

HAS CRYPTO COOLED OR IS IT REACHING EXPONENTIAL MASS ACCEPTANCE?

It is still probably too early to say. Bitcoin hasn't reached astronomical highs yet.

However, 'band aid solutions' to serious political and pandemic conflict will only exacerbate the trajectory of fiat.

Fiat is struggling and straining unbearably -- and the ups and downs of crypto, specifically Bitcoin, will likely set some rebound line for the fluctuations of resounding conflict. 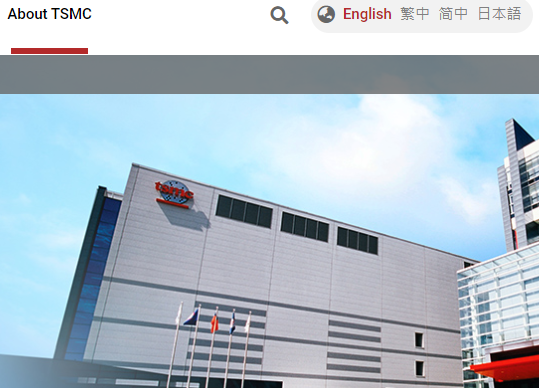 With TSMC, all mining would be hit and the very remainder of economic exchange in civilization. Stock markets, like the FAANGS, won't put up a fight, but will with a gargantuan crash fade into the mist. We already saw a precursor of this type of crash with Netflix's stock price this year. Don't say it can't happen again.

But it is crypto itself that, with all its promises of decentralization, which rests upon the mercy of the tech that enlivens it: 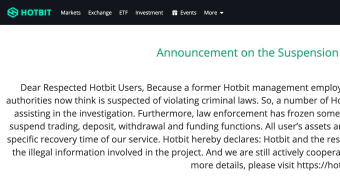 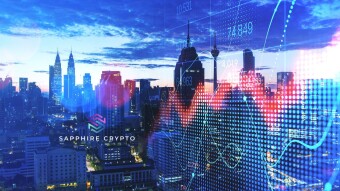