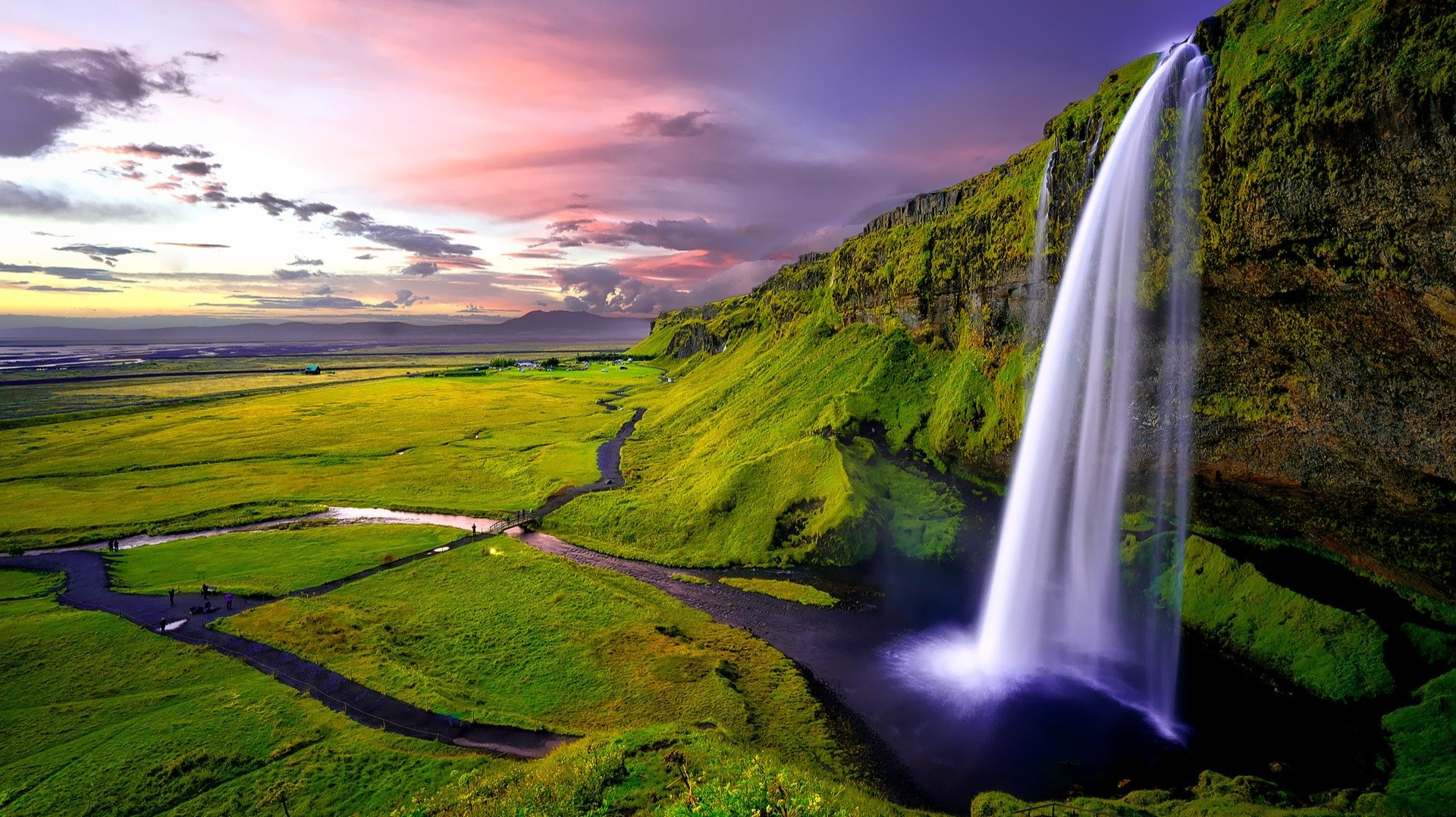 Since this year, the price of bitcoin has fallen sharply, from the highest point of $14000 to around $3800 on March 18, down more than 60%. It's another big wash. Many big positions are estimated to have been cleaned up and died.

This fall is not just the currency circle. The whole financial market is in great turmoil, including US stocks, oil, gold, silver, and a series of non US currencies. The reason is clear to all. People no longer believe in the assets in their hands. They need to sell them off in a way that does not count the cost and change them into cash.

All of a sudden, the Federal Reserve's unlimited quantitative easing led to the fact that there was no place to hide the dollar that turned into cash. However, the gold with the risk aversion attribute rose in response, ushering in a retaliatory rebound. For a while, the risk aversion mood once again crowded into the gold market, only to see the thief eat meat, but rarely to see the thief beaten. When it fell, the gold market was still crying.

Bitcoin, after a round of decline, rebounded to around $7000, and some people began to advocate the bull market in the currency circle. This is nonsense. It's not just retail investors and institutions that expect bitcoin to soar, but also the miners. If the price of bitcoin keeps falling, the miners will have to shut down again, but the market won't turn to you because you don't want to.

At present, after the reduction of the currency price, it has returned to the decline channel again. In the short term, there is no bullish trend. I have placed five times of leverage around 6500. This reduction will continue to test the support point around 3800-4000 US dollars. Other currencies anchored by bitcoin are also difficult to be independent, and will continue to follow the BTC's price reduction.

Finally, looking at a 4-hour chart, the upper pressure position is very obvious, and after the continuous reduction of the currency price, it is now in a downward state after the cross trade. Instead of considering the rebound here, it is directly empty layout. I predict that there will be a big waterfall here. As long as there is no barrier of $7000, then all the rebound will be unrealistic. 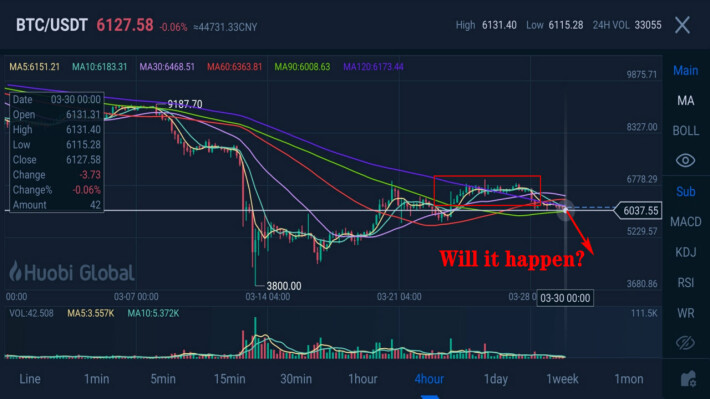 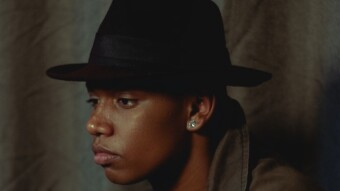 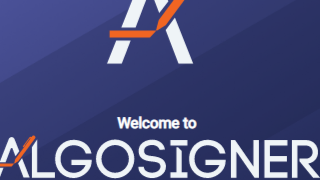