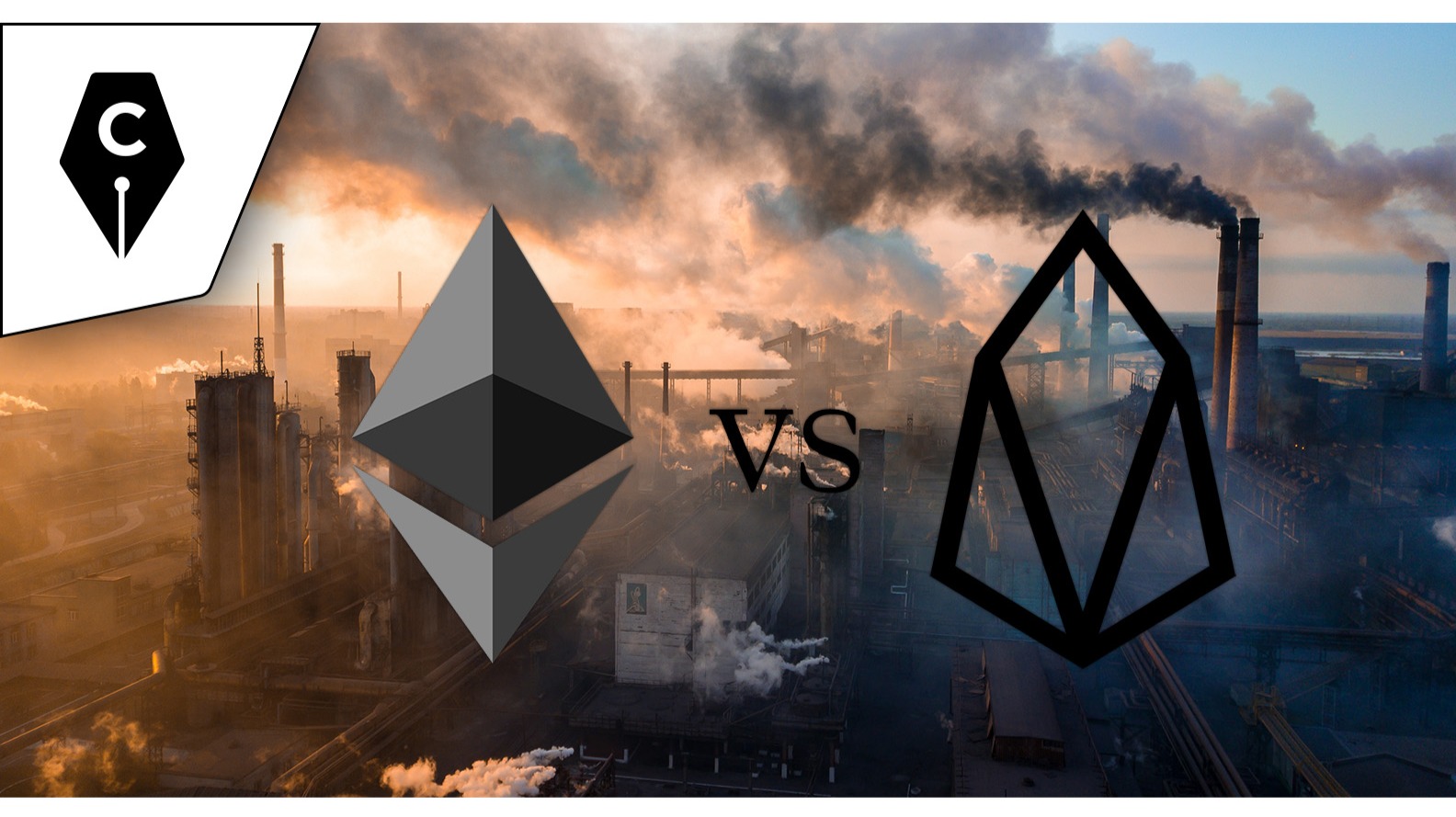 I thought it would be fun to compare the carbon footprints of the Ethereum and EOSIO main nets ― it wasn’t exactly fun, but it was certainly informative.

“As the saying goes, the Stone Age did not end because we ran out of stones; we transitioned to better solutions. The same opportunity lies before us with energy efficiency and clean energy.” ― Steven Chu

Ethereum’s mainnet is well known for being power-hungry, hence The Great GPU Scalper Scandal.  EOSIO, on the other hand, is the world’s first carbon-neutral blockchain designed with sustainability and scalability in mind, two things that Ethereum has lacked due to continually outrageous gas prices that impact people every minute of every day.  Ethereum tx’s (transactions) are extremely expensive, while EOSIO charges next to nothing and at no sacrifice to speed or decentralization.  EOS tx’s are nearly instant - comparable to Ethereum’s “high gas/gwei, worst economy” tx option.

EOS is built on the DPoS (Delegated Proof of Stake) consensus algorithm, designed by Daniel Larimer, one of the only ten people who spoke with Satoshi Nakamoto during the release of Bitcoin.  Satoshi was dismissive of Larimer without grounds for debate; Larimer went on to produce more evolved software and is now working on a freedom-oriented project called Clarion OS which aims to create a decentralized internet after resigning from his position as CTO with Block.one to pursue his passions. Larimer just announced the release of his new book ‘More Equal Animals - The Subtle Art of True Democracy’; I recommend you support his work as his work aims to support us all.

According to EOS Authority, EOS is 17,236 times more energy-efficient than Ethereum and a staggering 66,454 times more than Bitcoin, with the EOS mainnet using only 1261.44 MWh and emits 562 tonnes of CO2 per year.  However, in 2018 they initiated a project to go green and partnered with ClimateCare, an organization that calculates CO2 emissions to determine how much carbon output they needed to offset.  By 2019, the EOSIO mainnet became carbon neutral and had offset its entire carbon footprint through participating block producers.

In the January 2019 IEEE Spectrum article, “Ethereum plans to Cut Its Absurd Energy Consumption by 99 Percent,” by Peter Fairley, Fairley stated that, “Ethereum mining consumes a quarter to half of what Bitcoin mining does, but that still means that for most of 2018 it was using roughly as much electricity as Iceland.”  Ethereum’s inventor, Vitalik Buterin, aims to modify Ethereum’s blockchain in a way that would only use 1% of the current energy required to send tx’s.  Since 2018, Ethereum’s power use has grown exponentially to meet increased miner demand due to market congestion, demonstrating Ethereum’s inability to scale efficiently.

Well, that 1% switch still hasn’t happened.  As of today, in March of 2021, Ethereum is still running on a PoW (Proof of Work) consensus algorithm as they crawl towards a PoS (Proof of Stake) transition with the long-awaited Ethereum 2.0.  Per the Digiconomist’s “Ethereum Energy Consumption Index,” Ethereum’s energy consumption is up to 26 TWh which is comparable to the power consumption of Ecuador.

Waiting for Ethereum to fulfill its promises is like watching paint dry - except paint is cheap in comparison.  Ethereum touts its strong social support as its power.  While social support is one of the most decisive factors in a currency’s success, if the software the currency is built on is no longer economical or even remotely feasible, why keep using it - because weekly updates have said hang tight for years?

EOSIO is now cross-platform with Ethereum in the world of NFTs (Non-Fungible Tokens) on WAX / AtomicHub, and I sold my first NFT, a Bring Back Satire, mint #66, a gift from Thomas Dylan Daniel last night for 500 WAXP (WAX EOSIO Token), which at the time was worth roughly $81 USD.  It only took a few minutes to sell from the time of listing.  I wasn’t sure what would happen when I listed it as people claimed that because Ethereum wears the crown in NFTs, the marketplace isn’t as active as long-standing ETH-based platforms - yet.

EOS NFTs are getting active, very fast - people have had enough of waiting for Ethereum’s promises.  NFTs are blowing up too fast to sit around and wait for Ethereum to become realistic to use again, and that is not limited to NFTs - all ETH tx’s are subject to high fees.  My first sale came at a good time as WAXP is one of the leading cryptocurrencies in gains in the last week, and I am already looking at a profit with today’s Bitcoin pump fueling the alt market, and I wanted to start investing while the price is still low.

EOSIO and EOS are not perfect and will require several enhancements to take the crown from Ethereum in the world of dApps (decentralized applications) and smart contracts, but they are well on their way.  I believe most people are intimidated by the onboarding process and unfamiliar UI (user interface).  However, EOS wallets and dApp developers make that easier with hard work on their software every day.  With EOSIO, I see results instead of a grossly inflated mid-market price and crazy market congestion.

I plan to empower as many talented artists as I can find via NFTwriter’s upcoming Behind The Pixel project.  If you are a skilled artist and would like to discuss being a part of the project, email me at thomas@writer.io with some samples of your work.  Currently, our main demand is for digital artists, but that will expand in the future as NFTwriter evolves and grows.

Make smart decisions.  Do your own research.  Support people for progress even if you don’t always agree with them.  Do not pay high transaction fees.  That is my input, not as an influential figure or as an advisor, but as a person who came back from the dead to make a difference, a person who is tired of the bullshit others idly stand by for and ignore.  I have done so by being utterly inflexible when it comes to violating my integrity, even forcing me to be dogmatic to people I respect.  I left my wrongdoings in my past; they are lessons to learn from, nothing more.

I can only conclude that EOSIO wins the environmentally friendly award, hands down.  If you care about the environment, use the EOSIO main net instead of Ethereum’s - unless you like paying giant fees while killing the environment. 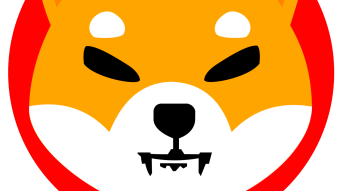 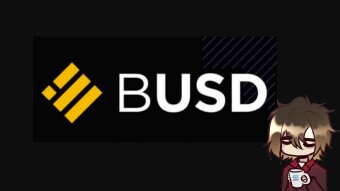