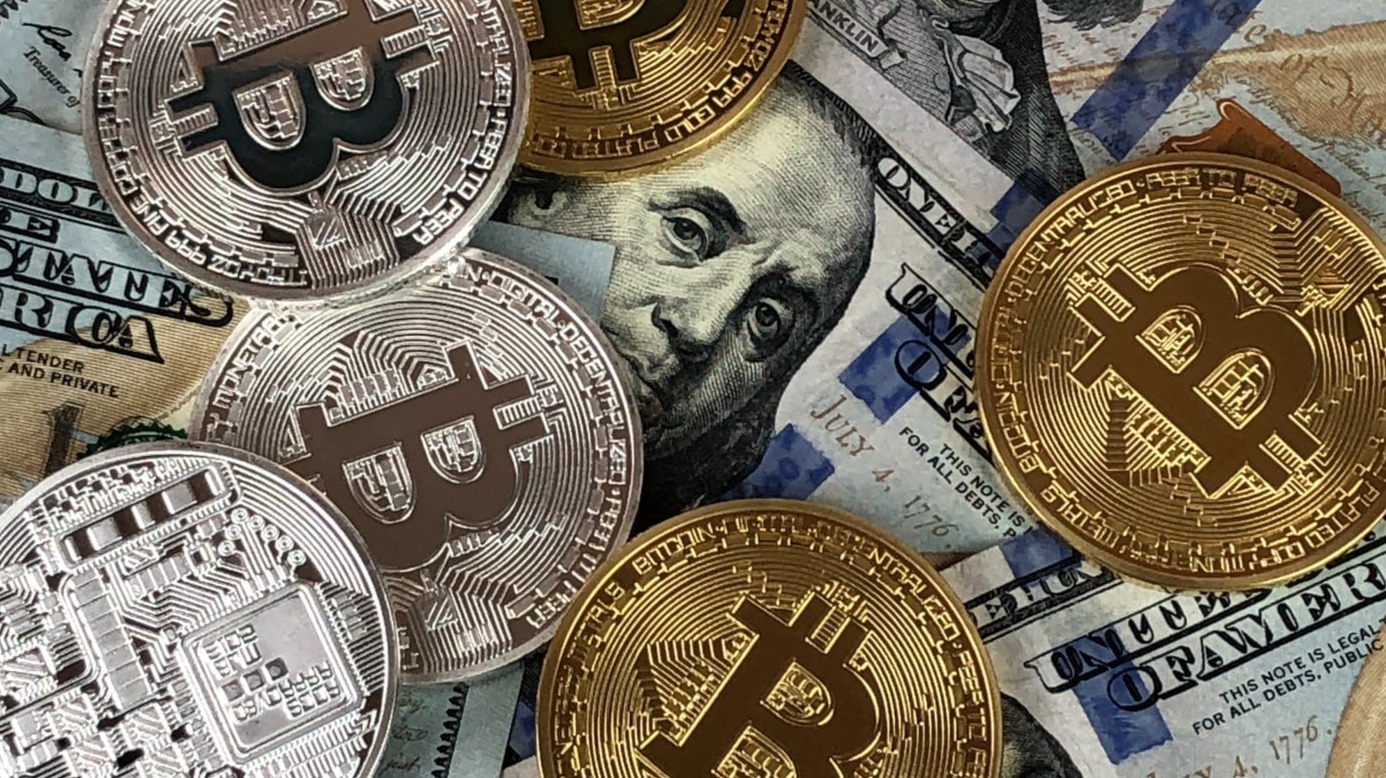 Token Adoption Theory: Why I Pick What I Pick

By OnlySocks | Why Crypto? A Philosopher's Perspective | 6 Jan 2022

Over the course of my last two posts, I've been pretty lofty with my approach to crypto. Believe it or not, this has been my first foray into the crypto  community dialogue. I've spent years silently observing and studying, and have only recently felt comfortable actually putting my voice into the fray.

There are so many talented people doing really interesting quantitative analysis in the field. And that's what most people want, most of the time when we're talking about the financial world. I just didn't see where my more abstract, 'heuristic' style to doing theory fit into the greater picture of crypto. But then some of my friends convinced me otherwise: sometimes what people need to hear is not 'which coin is going to the moon', but rather answers to tougher questions like "why are we doing this anyway?" and "how do I choose which tokens to support wisely?"

I want to hone in on actual practices that I employ when picking which coins to acquire. Please note as always that this is not financial advice, but rather just some quick insights into how a philosopher might think about these issues.

First of all, the biggest misconception in this industry is that chasing the moonshot is the best strategy. Long-term strategies are *much* better in the volatile but promising world of crypto. An hour of quality research now could be worth a month's salary down the line.

That is to say, one shouldn't take very serious positions on meme coins or sensationalized, heavily branded options (think dogecoin for the former, TRON for the latter). I'd rather hold a meme coin than currency that relies on branding like TRON because at least with something like dogecoin, there's a community that's committed to it for a reason other than 'I want to make money'. It's a humorous bit, and for a lot of nostalgic reasons I imagine the coin will always have some relevancy. By contrast, TRON has been wildly outpaced with much more concrete use cases in projects like Cardano, which have more robust development roadmaps and applicability.

There's no reason to use TRON over fiat, ultimately. Cardano, on the other hand, is built to be a direct competitor to Ethereum with a much smaller blueprint and just as many permutations for new use-cases. The smart money is on Cardano, in my thinking.

1) Hold the Long View, because Use Cases are King

If you absolutely must ride the branding wave, go for the one that rules this arena: bitcoin. It has the advantage of mass adoption already under its belt.

The second rule is much simpler

Trying to time the market is a great way to lose a lot of the value of your fiat. But, one thing you will notice with all successful coins is that there's usually a market correction after the hype train, then a slower (but still speedy!) buildup to the next bull season. When you see a coin that you *know* is good drop in value, that's the time to grab more. The market is speculative, and corrections are readjustments to try and ascertain the gap between real and perceived value. The long-term trends are more important.

Also, let's be real: "long-term" in the crypto world isn't that long in the rest of the finance world. Five years can turn $18 of bitcoin into $300. You have to have mental discipline, but it's not as though the rewards don't become evident with relative speed.

I buy into any coin where the following conditions are met:

1) It has a world-class development team that uses peer-reviewed research to inform their approach. (Bonus points: despite this, they have a highly decentralized and democratic approach to resolving ethical and practical questions within the community)

2) The use cases are broad and novel

3) They have at least a decent percentage of market capitalization. Any coin in the top 100 could potentially be worth having on your radar.

4) In regards to baseline functionality and efficiency, they stack up favorably vs. Bitcoin and Ethereum. I expect a very mild and gradual tapering off of these coins over a period of several decades. Next-gen crypto will grow alongside them and then eventually outpace them. But we're in the early days of crypto: only 4% of wealth is as of yet post-fiat. Most people will have heard about Bitcoin by now. Far fewer have heard of Cosmos by now, but that won't be the case in 10 years time.

What are your criteria? I'd love to hear your thoughts below!

Why Crypto? A Philosopher's Perspective

The old guard keeps telling us that crypto is a classic example of a market bubble, and that it's about to burst But what we're witnessing is a revolution which can only be described by the market, and is not circumscribed by it. The next class shift is fueled by crypto, and it's poised to tear down their whole world