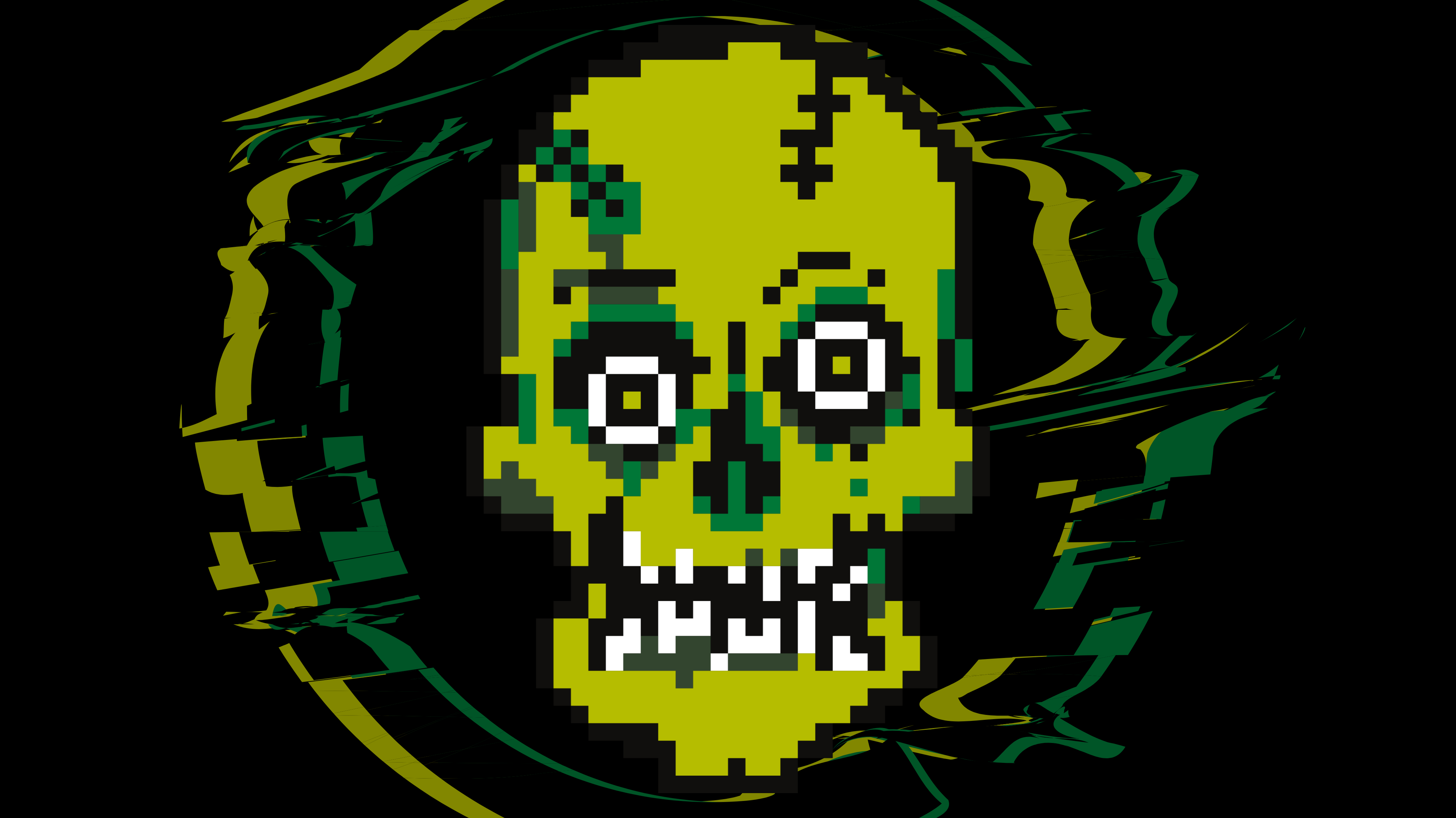 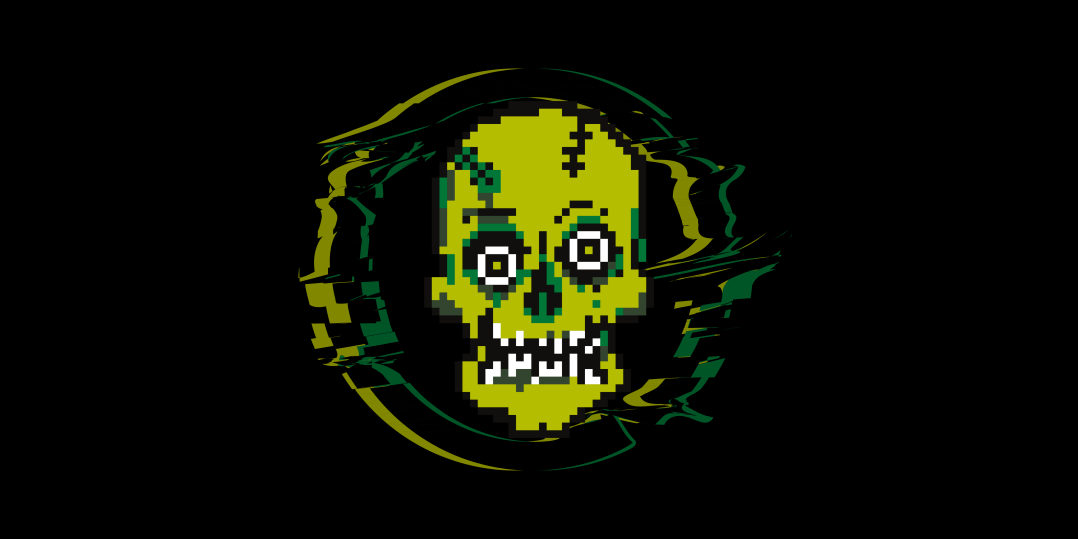 Be sure to follow us on our social channels:

Due to the decentralized nature of blockchain technology and smart contract protocols such as Ethereum and the Binance Smart Chain, anyone can create tokens and launch projects on the blockchain. While this decentralized space has led to the creation of many incredible projects within the DeFi economy, it has also opened the door to a proliferation of scams, fraudulent and dead projects, exposing the public, “apes” and “degens” to financial risk.

An individual who has suffered a significant financial loss at the hands of a nefarious developer is said to have been “rugged” or “rug pulled.” After a project has been “rugged” by the dev, the project’s tokens often have little to no residual value or utility. Developers essentially dump their bags onto the open market and leave with the ETH, BNB,  BTC or other valuable tokens. Everyone else is left with a bag of useless coins.

For the uninitiated, a rugged project can come in various forms, typically the dev removes money from a project through maliciously written code in a token’s contract (such as "honey-potting"), or removing a token’s liquidity on one side of the pair, or selling off large amounts of a token’s supply from their own wallet.

That said, not all dead projects are intentionally rugged, but the result is the same; little or no remaining value in the project’s token. Some dead projects simply failed to catch investor interest and are abandoned by a good-faith dev team when they run out of money or energy to continue. Still others are  "hacked tokens" having been subject to an exploit from the outside (such as a flash-loan attack). But for the purposes of RugZombie, we will consider all the above as "rugs" due to the token holders loss of value.

As long as decentralized finance remains, there will likely be rugged projects, malicious developer activity, hacks, and dead coins.

The RugZombie Team has created a Dapp to allow users the opportunity to stake dead tokens in our GRAVES or TOMBS in exchange for custom NFT artwork as a "consolation prize" AND earning a yield with our token. More information will be coming on the main features of RugZombie. This is just the beginning.

After unlocking our “GRAVES”, the user will donate at least one dead or “rugged” token for verification, and stake a certain amount of RugZombie's token for a set time-frame (typically 30 days) to unlock and receive a one-of-a- kind NFT as a trophy for being rugged. The dead-weight in your trust wallet just got a bit lighter.

Funds can obviously be removed at any time per the smart contract, but there will be an early withdrawal fee to incentivize users to patiently farm their NFT. More features coming, and a deep dive on our GRAVE tokenomics and features will be released in due time. Trust us when we say you are going to want to get as many of these NFTs as you can...(wink wink).

Our “TOMBS" are a bit different; the user will need to deposit a certain amount of rugged tokens and a certain amount of RugZombie's token to pair in a unique Liquidity Pairing (LP). The user will be able to stake their rugged tokens and RugZombie pairing in order to earn an additional yield in RugZombie's native token, much like other yield farming contracts. RugZombie  isn’t falling from heaven but clawing its way out of a grave.

GRAVES are designed for rugged tokens that have zero or very little financial value while our TOMBS are designed for rugged tokens that retain some residual value by way of locked liquidity. This residual value allows our team to resurrect life from dead tokens by allowing our users to stake their rugged tokens in the TOMBS to receive a comparable yield with our native token, thereby resurrecting the rugged token from the dead. It is quite possible for users who hold RugZombie's token long enough to completely recover their lost value from these scammed projects. It’s alive!!!

More information on our TOMBS are coming soon, as the interaction with scammed projects raises many questions for potential users of our platform.

While we realize there are a lot of complex dynamics at play when one considers utilizing scammed tokens to redeem value, we need to be clear that RugZombie is taking the best of care to select projects that could be eligible for our TOMBS. To be frank, most scammed tokens will not pass our selection process that is implemented to ensure scammers and hackers are not rewarded for their behavior. More information is coming about the various elements of our security measures to protect token holder's value and while we may not completely disclose every part of our selection process at every new listing, we will provide enough information to allow users to have confidence in our team and the process itself.

The most common question we receive about our project is; "Do your TOMBS inadvertently/inversely promote or reward would be rug-pullers?" The answer is simply no;

The bottom line is that our team has covered the bases on this one. The above points only illustrate some of the considerations our team had to make in our initial work.

Stay tuned for more from the Undertakers and Dr. Frankenstein, and Zombie On.

See more about RugZombie in our other posts on Publish0x:

Welcome to RugZombie - An Overview

Utility = Value (and why RugZombie Team are builders)

The information shared in these docs, our roadmap, our lite paper, white paper, and social channels such as this blog, is not financial advice and should not be misconstrued as such. The primary purpose of these documents is to provide potential token holders with pertinent information in order for them to thoroughly analyze the project and make an informed decision. Engaging in cryptocurrency projects involves substantial risk and it is strongly advised that you consult with a financial professional prior to your participation.

These documents do not constitute a prospectus or offer document of any sort and is not intended to constitute an offer of securities or a solicitation for investment in securities in any jurisdiction.

Neither RugZombie nor any of its contributors or creators shall be held liable or responsible for any errors or omissions concerning this project or for any damage you may suffer from your participation or as a result of failing to seek competent financial advice from a financial professional. This white paper is not in any way intended to create or put into implicit effect any elements of a contractual relationship. 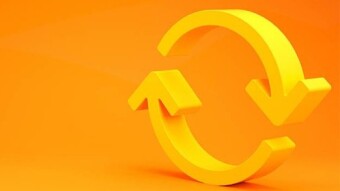 The Cycle Restarts. Time To Be Fearful? 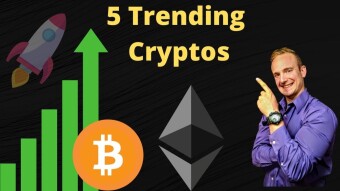