A $250 QUARTERLY BOUNTY, ALL YOU NEED TO KNOW TO SHARE FROM OCTOPUS $1M YEARLY GRANTS. 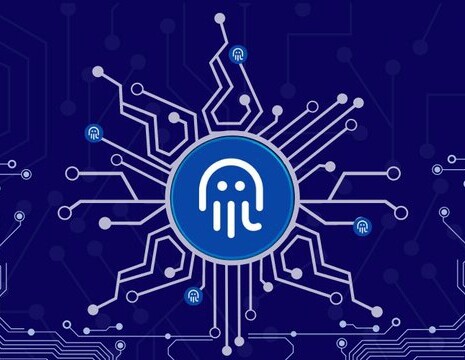 With a variety of blockchain layers networks, there is a continuous advance in the blockchain ecosystem in recent years to become more interoperable, robust for easiness in interacting with different blockchains. NEAR protocol is a sharded proof of stake (POS) blockchain that focuses on usability and scalability.

An APPCHAIN, or application-specific blockchain, is an independent blockchain used explicitly for a specific set of custom-designed applications. Unlike dapps, appchains allow developers to customize their applications in terms of governance structure, economic design, and underlying consensus algorithm. Each appchain is a self-governed economy with code-defined explicit processes to reach agreements on protocol upgrades.

The octopus network is built around their token $OCT which has a great impact on the effective launch of an appchain. Each newly appchain created needs validators who stake $OCT to secure the network and after a certain amount of validators agreed to participate and validate for an appchain, the validators will earn based on the governance token of each appchains. This indicates that each appchains are controlled by their native token. To fully understand the relationship between the motherchain and the appchain, the appchain can be described as a domain name on a hosting server which is the motherchain.

The octopus bounty program is a collection of open and composable courses and seminars available to both Substrate developers and Web3.0 teams funded by the Octopus Foundation. Courses are held quarterly, followed by a Demo Day event to select the top five appchain projects and provide them with up to $250k in total rewards per quarter. The Octopus Foundation will directly fund 20 appchain projects through the Octopus Accelerator Programme each year, granting them up to $1M in total per year. Projects that successfully pass the process may also receive tech support and strategic partnerships.

With appchains deployed on NEAR through Octopus Network, a world of new applications, crypto-economic models, governance mechanisms and decentralized solutions are will emerge on NEAR Protocol. While NEAR will capably handle Octopus appchains in an efficient, scalable, and cost-effective manner, Octopus Network holds the promise of bringing entire communities of developers onto NEAR.