Chatting with a few friends today about this story, which claimed that Germany has leapfrogged Singapore to become the most crypto-friendly country, an important issue crept up. How do we make decisions based on the information with which we’re presented? We all consider our individual selves as intelligent beings, well-versed in critical thinking… And yet, our society and the human race as a whole, are constantly blind-sided, kept divided and easily manipulated into supporting the most idiotic leaders and decisions. How did we end up living in this ‘idiocracy of sheeple’, if we’re all so smart? A large chunk of the answer seems to have to do with statistics slowly ‘cooked’ upon skewed perceptions to the consistency of brain mush. Leaving not only unanswered questions... but much worse: unasked questions. 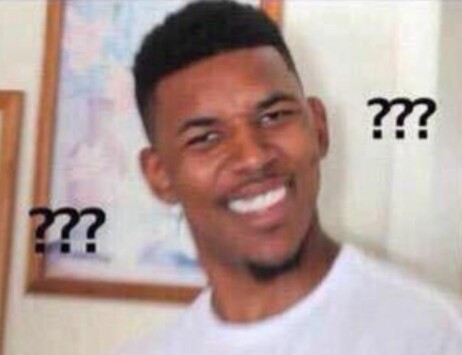 How are we controlled?
By being drip-fed cherry-picked facts, with smoke-and-mirror 'proofs' and never shown the full picture. In many ways, partial truths are much more egregious and far more insidious than outright lies, because they’re far more plausible (often rooted in our pre-existing knowledge and beliefs) and therefore far easier to swallow, digest and assimilate.

Just like the order of ingredients matters greatly, when cooking a meal, so does the order of layering in facts when telling a story. And virtually every communication we have is a story. It is human nature to seek to cut to the chase, oversimplify and often jump to conclusions before we see the full picture… sometimes after just reading a headline and the puppet masters know this well.

For a non-psychopath, it is impossible to fathom the machinations of a mind so grotesque and warped that it would ignite conflicts that are certain to rob thousands of fellow human beings of their lives and disrupt/displace millions of people robbing them of a meaningful future, just so that a select cartel of greedy corporate overlords can raise their stock price by a few percentage points. In truth, a bank or weapons manufacturing corporation cannot be any more ‘greedy’ or ‘evil’ than a gun or a fracking rig. These are constructs. Golems with no free will. The system that deploys, protects and maintains them is made up of people, many of whom are corrupt beyond redemption. Lobbyists, politicians, banksters, captured regulators (which is practically a job requirement), pet journalists, think-tanks and other ‘influencers’. 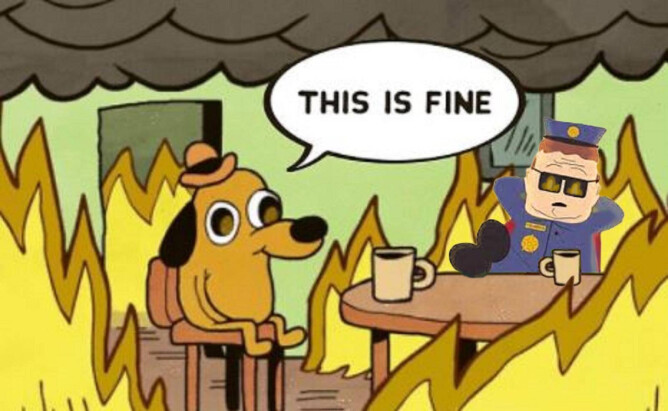 These parasites exploit our emotions and feast upon our gullibility, while stoking the fires of petty prides, prejudices and ideologies. They exploit our tendency to faithfully rally around ‘thought-leaders’ and celebrities, while fanatically defending whatever’s the latest gimmick these bastions of our adulation are shilling. Admitting that these influencers all have private agendas and leverage their communities as stepping stones on the way to achieving these objectives is a fact too prickly for the average follower. A bridge too far, it makes them feel more like tools/cogs than anointed disciples. PR agencies and big data analytics companies understand these vices and know which buttons to push. In many respects, they know us better than we know ourselves. How? Why? Because with every day of Internet usage we inadvertently sign over more and more of our identities to Big Data and, while we can be in control of our emotions during focussed interaction, we can’t focus at all times and our memories are tragically flawed. AI on the other hand, can sift through everything one’s ever said online within a split second and it never sleeps. Thus, it can predict our reactions quicker than we ourselves know what they will be.

This breath-taking callousness and avarice of these psychopaths do not compute in most people’s minds, therefore, we fall time and again for the cynical trickery and double-standards. The chaos in the world is custom-engineered, not a cruel quirk of fate. What we perceive to be egregious lapses in conduct or even acts of criminal negligence and gross incompetence (as we can’t believe the tragedies occurring in the world are orchestrated), is often genius design. Just take the deluge of unverified stories and outright fake news we’re subjected to 24/7/365. So many uncorroborated, yet sensational stories are pulled with a lukewarm apology a few weeks or months after delivering their toxic payload, yanking public opinion in a desired direction and thus achieving the intended geopolitical or domestic objectives. Remember the RU-gate or WMD fictions? The spin-doctors and junk-journos who deliberately disseminate these falsehoods and hype, are never held accountable and that’s how nations end up plunging headlong into stupid wars. The media often uses selective truths and spurious correlations (https://tylervigen.com/spurious-correlations) to manipulate public opinion in whichever direction their corporate masters command. 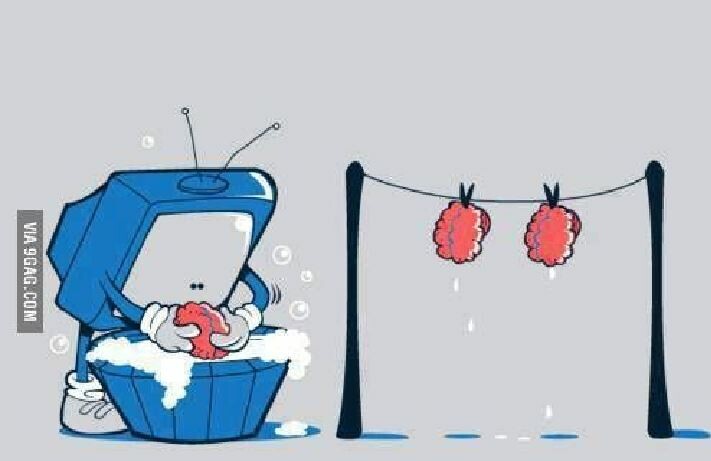 A year or two back, I found the case studies presented in this video quite entertaining and educational: https://www.youtube.com/watch?v=bVG2OQp6jEQ

Darell Huff’s 1954 book “How to Lie with Statistics” takes a deep dive into the underhanded bag of tricks used by those in power to maintain thought-control. https://en.wikipedia.org/wiki/How_to_Lie_with_Statistics

How do we avoid falling prey to unscrupulous propaganda, churned out by self-serving corporations via their political mouth-pieces? Always triangulate your bias. Never take what one source tells you at face-value. Do not trust, always verify. Go out of your way to discover diametrically opposed opinions before cementing your views. Better still, always remain open, receptive and flexible to new ideas and facts. Striving to see the issue from other perspectives may be the cornerstone of numerous clichés, but that’s because it’s the best way to accurately parse information. Yes, DYOR is hard work and one could argue that one values one’s time too much to delve into every topic intimately. This is true, there are not enough hours in the day. However, I would caution, that if one also values one’s mind, one should keep it clear, open and resist forming rigid opinions based on what has now been demonstrated to be partial, circumstantial, unverified, as well as probably agenda-skewed, ‘cooked’ and pre-digested ‘evidence’. Information curated and served on a platter, is usually worth much less than the platter. If one has no time for DYOR, one should, at the very at least keep an open mind!

My favourite Web 3.0 projects are listed below. Use these links to receive free gifts:

Unstoppable Domains free $10 once you spend $40. Grab your piece of the Internet's future TODAY!

TORUM—post-and-earn social media. Verify your account and receive 7.5XTM for free through this link!

Are you an NFT investor? Sick of bankster tyranny and political corruption? Welcome to the club! We are building a Decentralised Autonomous Organisation (DAO) to confront and stand up to the evil that banks do, by spreading information about the golden age of crypto, as well as bankster-busting art. In the future, we will launch awareness campaigns, as well as develop screenplays and games to foment a groundswell of self-custody of wealth and aspiration toward true financial freedom. The Crypto Crypts collection is the genesis collection released under the Animusian Artists’ Collective brand and every Halloween we will expand the collection with a new drop, as well as release rare art and support throughout the year. The AAC stands for helping to launch promising artists’ careers and to support animal rescue. Over 90% of the proceeds from the Crypto Crypts collection will be sent to charity, reinvested into the community or the DAO treasury.

So if you are looking for a project with a long-term vision and a noble cause, join the Union of the Stake today. Become a Crypto Crypts’ Stakeholder, help us stake it to the banksters and shape the future of the world! https://www.animusians.com/crypto-crypts

A Web 3.0 visionary and privacy advocate. A thought-leader in the marketing and design spheres.

Market insights, earning opportunities and reviews. The world is changing and we must evolve to survive. I share my knowledge freely to make the world a better place for us all. Join me on this fascinating journey!