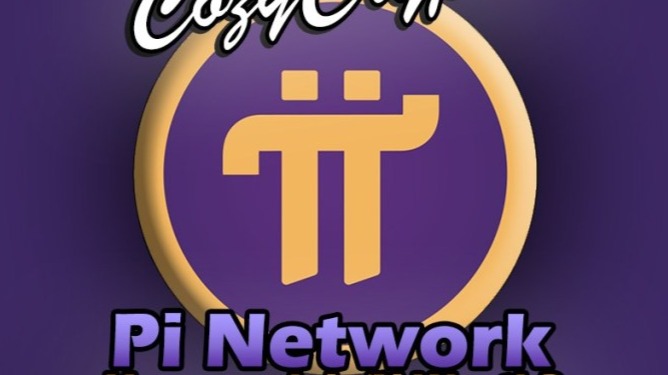 A simple reason that Pi network was born

That's right, if you want to know the reason, you must know its value first.

The value of pi is in the community, like paper money, what is it? .. the material of paper money is only wood. Why is it valuable, because so many people use it. Every year there are so many fake money circulating in the market.

In the old days of the new era, people only exchanged goods with each other, later using metals like gold and silver. But increasingly rare gold, not enough people to think of paper money. then the technology era began to form electronic transactions such as internet banking, Paypal ...

But those types of transactions are centralized, high transaction fees, can be faked and can be hacked.
In 2008 a group of people used blockchain technology to create bitcoin. The popularity of Bitcoin is well known, it cannot be faked, and increasingly difficult to exploit, but difficult to reach users. Especially the home of people who do not have any knowledge of technology.

But in less than 10 years, the price of bitcoin has increased by more than 1.7 billion trillions, meaning that in 2008 it was initially priced from 1USD, until in 2018 its value increased by 17trUSD.

A terrible number. Bitcoin price increased, leading to the following coins such as ether, litecoin, Bitcoin cash ... also increased. But all those cryptocurrencies have drawbacks. To solve all the disadvantages of the previous cryptocurrencies On March 14, 2019, three Stanford University PhDs gathered to discuss and launch the pi project. With the ambition to revolutionize electronic transactions in the future (Stanford University is the leading university of blockchain in the world).

If you want to know who are the three makers of pi then check out my previous posts.

And why do so many people believe pi will succeed ??? Time will answer that question. Personally, I think pi will succeed because pi is different from the rest of the coins. It has been a year when pioneers have far exceeded core team expectations (core team goal is only 1 million pioneers).
The community of pi is truly thriving and growing exponentially. Many third parties have wanted to fund the project.

But the core team did not accept it due to fear of being interfered in the development of pi despite the lack of funding pi (The goal of pi is decentralization). So there are people who live not to make money but to change the future, change the world, save history lists.

Pi network is really a potential project. Anyone can spend 8h-10h to earn money, spend a few hours playing games but can't spend a few seconds every day to click pi, but really many people don't know how to seize the opportunity.