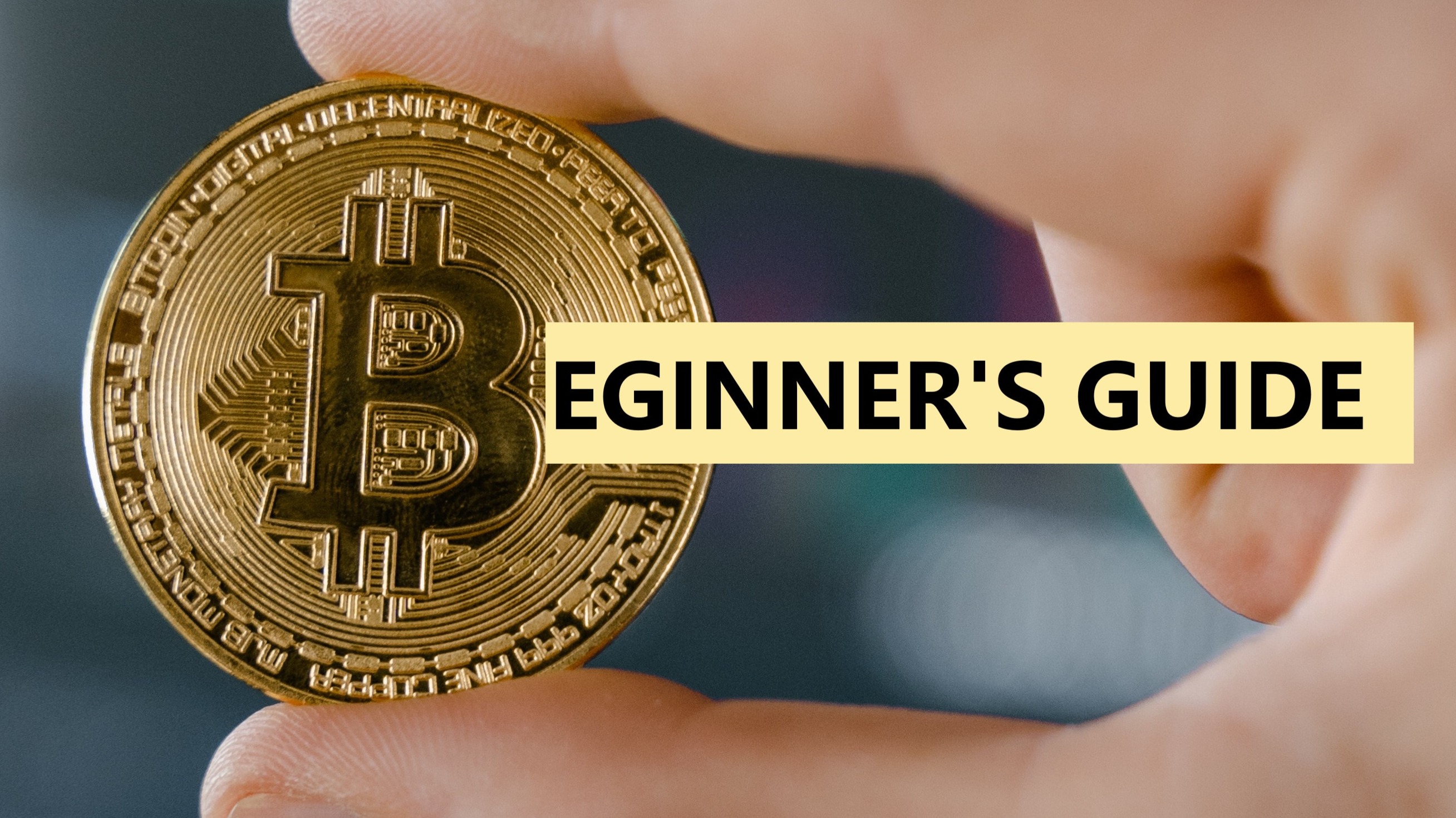 What is a blockchain? For beginners.

Next I want to get back to basics with Blockchains. (As ever, I’m a beginner, so don’t  even think about basing any financial decisions on what I write.)

In my first blog post I discussed the very basics of a blockchain, which I’ll do again now just to refresh us (me), but then I’ll take it as far as I can go whilst it continuing to make sense. Beyond that I’ll stop.

What is a block chain?

In beginner terms, the blockchain is the heart and soul of cryptocurrency. It is where it all takes place. Despite the complex computing involved, cryptocurrencies and the block chains they live in are fairly simple in what they represent..

Before we go any further, it’s important to understand what a blockchain is needed for. Like all financial records, someone needs to make a note of who is spending what, and ensure there is enough liquidity in the market to allow the trading of fiat currencies/ cryptocurrencies.

If we think about the record keeping element of the block chain it is useful to imagine it as a financial ledger. In the conventional ledger you would write on a new line for each transaction, and over time the number of lines would fill a page. If you had an endlessly long scroll of paper instead of a book to write the transactions, the record would continue to grow over time. This is very similar to the blockchain. As the transactions are verified, the information gets added to the blockchain and so it grows longer and longer.

The records themselves are known as blocks (in our paper ledger, it would be most similar to a page of the ledger containing the transaction details), the block contains three things: a batch of transaction data, a cryptographic hash of the previous block and a timestamp.

Firstly, the cryptographic hash, which for laymen like me, is a mathematical algorithm that is used to encrypt data (more below). In this case it holds the information of the previous block, but in an encrypted code, to secure it. Secondly, the timestamp is, as you would guess, the time in which the transaction recorded in the block happened. It also  Thirdly, the transaction information is whatever the data is that is being recorded, in this analogy, it could be that you have traded me 0.01 Bitcoins, also encrypted.

It makes for an incredibly robust and accurate system of recording transaction data. Each block is linked to the previous via the cryptographic hash, forming the ever growing blockchain.

The incredible simplicity of each subsequent block, holding the data of the previous block via cryptographic hashes, means if I managed to hack my way into the blockchain and change that transaction where you gave me 0.01 Bitcoin and move the decimal point a few numbers across and say you'd actually sent me 10.0 Bitcoins, I would then have to change the data on the next block. But of course I'd then have to change the following block and so on and so on.

By hosting the blockchain on a peer-to-peer network, (which means a network of users' computers that serve to share the necessary components that allow the blockchain to exist, things like processing power, network bandwidth and disc storage) - it crucially bypasses the need for a central server - which also produces a fairly robust system.

Finally, mining - we've all heard of cryptocurrency miners who've made fortunes, but what is it and why is it important? And can it make you rich? So as I've mentioned there are a host of different things going on when the block is created and added to the chain. It is this process of adding blocks to the chain that is mining. In fact the mining is also called Proof-of-Work -but I'll come back to this in another post). Well its not important, its VITAL (for Proof-of-work anyway). And whether you can make it rich is difficult to say, my research says probably not, the expense of mining is rather high and requires a lot of expertise, but that's not to say it's impossible.

Back to the mining! As a very basic explanation, if I decided to send you 0.01 Bitcoin I would have to pay a small fee to cover the transaction or network fees. Seems reasonable so far. Then if everyone on my street at roughly the same time decided to send various amounts of bitcoins to relatives across the world, they too would pay that same fee. As soon as the transactions are made, for us we can go and make a cup of tea safe in the knowledge that granny in Australia will be receiving her bitcoin shortly. This is where the mining or Proof-of-Work comes in. Those transactions all get put together on the waiting list ready to be verified by the network of miners. Now, I'm definitely not going to try and describe how their work is done, all I will say is using incredibly powerful computers, they solve complex mathematical problems to create a hash (remember the hash from above?). This hash is produced by converting the transaction data into a jumbled up string of alphanumeric characters. When the validation process has been complete, all of the transactions of the street are packaged neatly in a block. This gets added to the chain and the transactions are recorded publicly, yet securely forever. Pretty neat, huh? The fees paid by us the users sending the bitcoin gets shared amongst the group of miners who validated the transactions.

Thanks for reading, as mentioned above I'm a beginner, don't base any financial decisions on what I've written - I won't be! If you notice any mistakes, feel free to give me some constructive feedback in the comments and I'll edit the post accordingly - I'm always keen to learn from my mistakes!

I’m a beginner to the crypto world. I want to write about my crypto journey and intertwine that my passions, namely sports - ice hockey/rugby, healthcare (I’m a nurse), bluegrass banjo and a bit about where I’m from - Wales.

Watch as I take the first steps into the unknown world of Crypto. If nothing else, you can learn from the mistakes I will ultimately make.