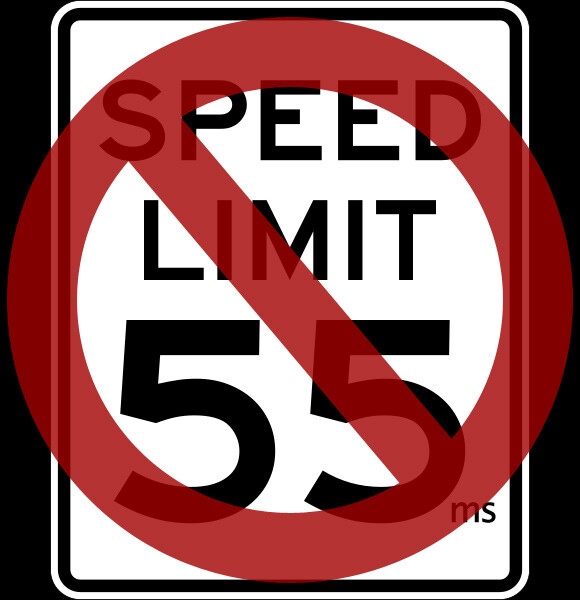 I got done with work a little early today. At about 1:30, I was turning off S Broadway onto I-55 S to leave Saint Louis.

As I was going to make the turn, I heard "Woop! Woop!". A cop jumped in front of me on the ramp. Then another.

They both pulled off on the shoulder at the top of the ramp. I figured they were looking for somebody on the other side of the chain link fence so I pulled around them and went on about my business.

Two or three minutes later, I heard sirens and looked in my rear view mirror. A gray Kia was flying down the hammer lane. Well, flying as fast as a toaster on wheels can fly. Two cops were behind him.

I figured it must have been the two that I had passed previously but I didn't think that they'd had enough time to get up to that speed and catch me in the short amount of time that had lapsed since I passed them.

Then another three cops flew by me. Then one or two more. Then more.

All in all, twelve passed me. I saw one or two more jump onto the interstate in front of me as I was going along.

A few miles later I hopped over on I-255 but I could see a helicopter flying south. I didn't think to switch over to the news talk station to see what was going on.

What I want to know is this: Didn't the people in the Kia know that they couldn't outrun radio?