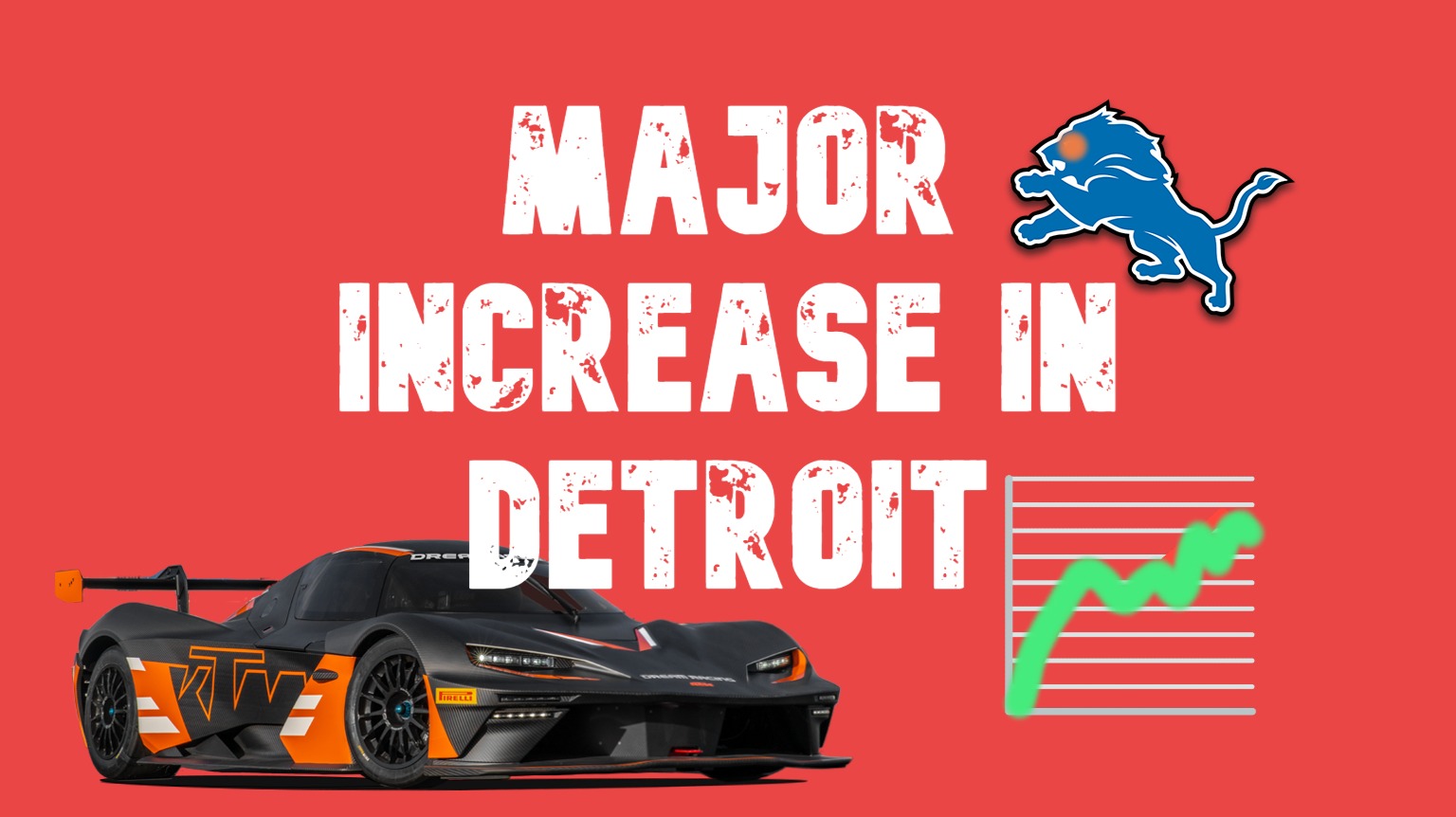 Detroit is steadily minting out in the Upland Metaverse, markets having been
released well over a month ago, we are just over 63% of the way
towards minting out all of Detroit, meaning you will be forced to
buy on the secondary market if wanting property. This is good
news for Upland and fantastic news for players invested in Detroit.

At the moment the UPX floor's of cities unminted drops below
90%, meaning even with the 5% tax, you are paying less to buy
on the secondary than you are to mint properties. Naturally, this
can't last forever, nor even that long. Upland's entire premise for
the platform relies on these markup percentages to show players
where value lays.

If all cities were constantly being sold beneath markup than no
one would be minting anything in the first place, but that isn't the
case. Players are still racing to mint new properties, and once they
are all sold out, that markup floor will start to rise.

These factors will play true to three other existing cities in Upland,
and likely hundreds more as they are released. Upland focuses
their attention on minting out 50% of a city before turning to the
next city opening, this is to ensure there is enough activity in the
markets to allow users to benefit from their holdings.
This is the single largest reason why Upland won't release several
cities at once, that and making it fair for those who still haven't
heard of Upland.