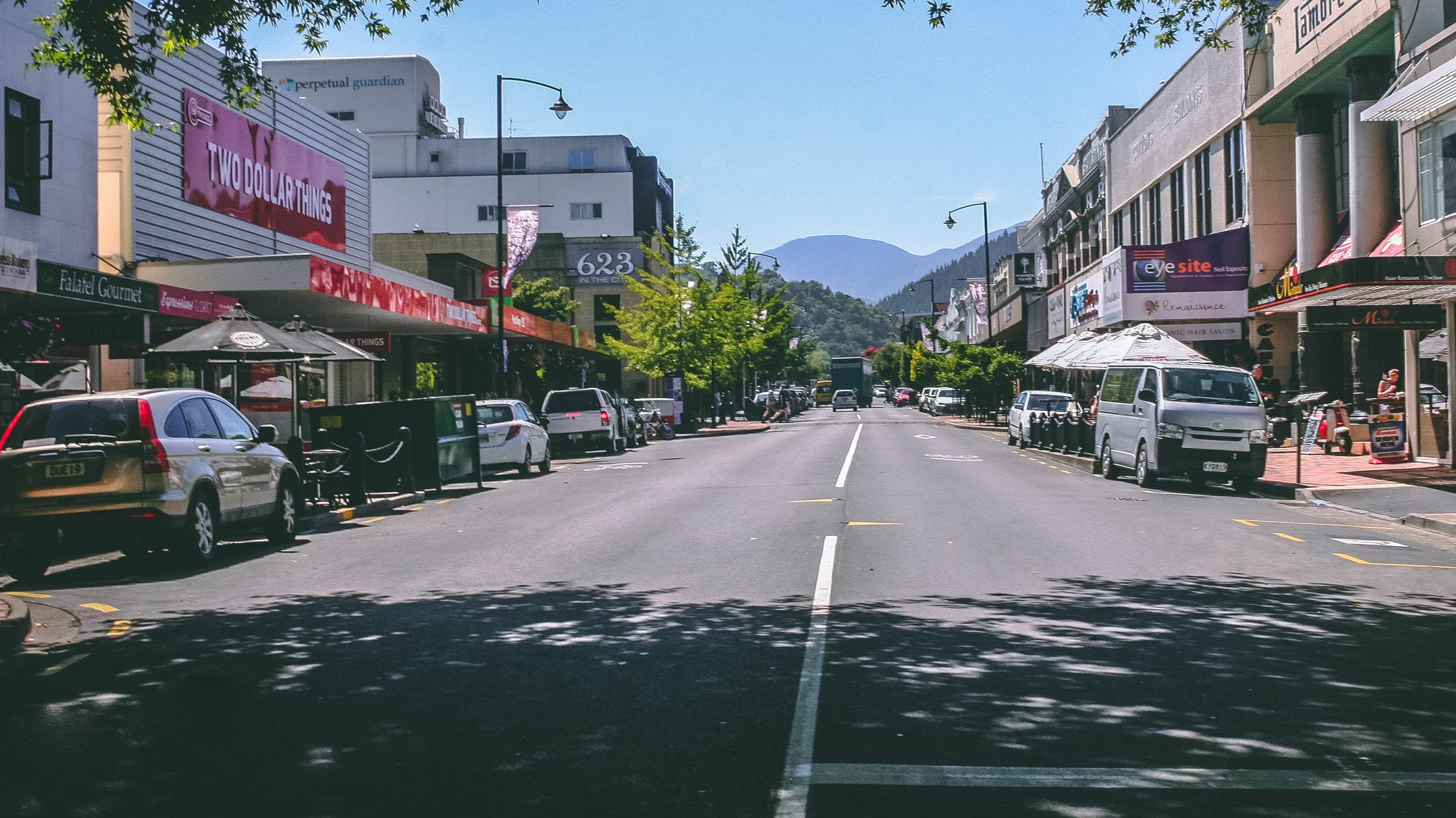 Tuck Does the American Dream

Photo by Darcy Lawrey from Pexels

In a post I did, some thought I was advocating a socialistic type of response to concerns. I decided to post this here for all to see not just those following that post. I hope it enlightens people on my stance.   The question was how much money is a living wage. The larger post is comparing the idea of an American Dream between being rich and being well off enough to live a comfortable life. If I posted it myself I might have done it a little different but it was a share from another person's post.

Enough telling you why I did this response, and here is my response.

A living wage is being able to pay your bills, stay healthy, and put food on the table. It is not predicated on government programs. It is what our parent's strived for before the government got in the way. A living wage changes according to circumstance, if you are a participant in a capitalist society you control your circumstance much better than if you are a cog in the wheel of industry.   Small business is the American Dream. The small grocery we could walk to when we needed bread and milk, or flour, or butter. It is the mechanic you know by name and who has been working on your car and knows it's intricacies as well as you. It's the deli worker that knows you want the cheese a bit thicker, or the butcher that knows how to cut your steaks for you. The American Dream is to be able to make enough to spread it through the town, allowing everyone to fulfill their dream. It is not an amount but a feeling, being satisfied in having done a good job and being appreciated and compensated. It's actually knowing the boss if you don't have your own business and seeing him work beside you.

It's not needing handouts, or assistance, but feeling the safety in that they are there. It's trusting our government to have our back and work for us, not for the lobbyist who pays the most money. It is feeling good about being an American, not MAGA, but knowing that as we progress and grow we grow stronger. Not divided but united, working together to make everyone great again.

Growing up I knew Allen Giaquinto and his wife, Margaretta, and son, Allen Jr, who owned and ran Allen's variety, I knew Wilson Christman who owned and ran Christmas Jewelers, I knew Fred Hanson, and Rick Webber, insurance agents in their own small offices. I know Tracey Wilke, restaurant owner, Bill Hoffman, at the Spring City Hotel. Bill Adams, and Tom Lamison who ran Paper and Film on Main Street in Spring City, and Joe Jefferies who has his own small business. I have been happy to have grown up in an area where there are so many local small businesses.

That is the American Dream I look for. I do not begrudge someone who made millions if they did it honestly. I just want to be happy in my life regardless of their situation. Even though sometimes my dream was on the edge of a nightmare, it's always been there as a focus and an incentive.

Some of my favorite things include sports, rp games, cooking, the internet, and getting to know people .. More info at https://brotuck.tez.page/

I tend to have a lot of interests, from internet and social media, to various sports, to cooking and eating, and of course crypto. This will be my view and takes on many different areas of life that I feel might be of interest to others.