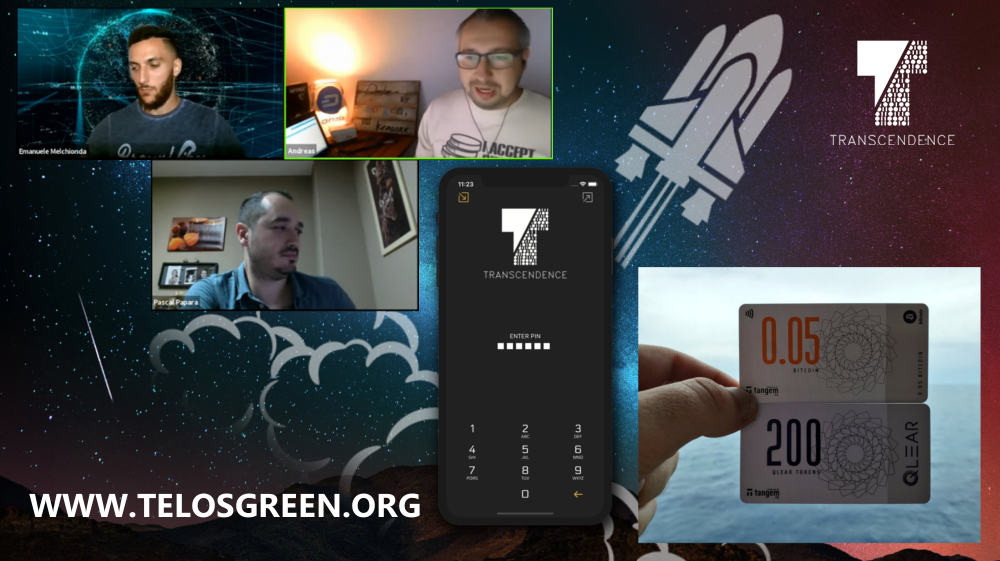 Did you know that almost two-thirds of masternode coins stop to develop after one year? Part of them ends after even only a few months, some due to fraud, some due to lack of resources, ideas or marketing.

If you are dealing with some coin who is in the mentioned group, stop wasting your time and join real blockchain projects with evident progress and use cases. Transcendence blockchain is the right choice for investment because it offers a wide assortment of sub-projects, each of which can earn you passive income.

Since we have dealt mostly with an individual use cases in previous articles, this time we will make a review of the progress and events in the near past that are worth mentioning.

Crypto Friday is a youtube show that broadcasts in a real-time (live) every Friday by channel Melchionda Network. The main “culprits” for this appreciated show are authors Emanuele and Andreas, who pick up current crypto world hot topics for each episode. Pascal Papara was a special guest on one of the podcasts where he was explaining the Transcendence blockchain updates in a live-stream talk show. 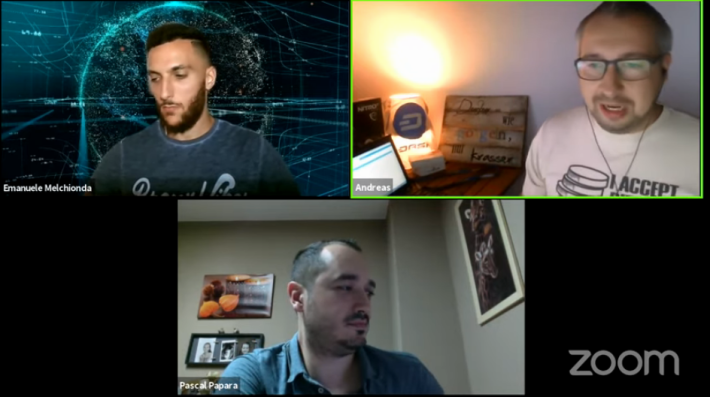 Since each episode is being recorded, Pascal’s guest appearance can be viewed at the links below, both in German and English:

We have already written about Piggybank 2.0 (link to article). Replacement of version 1.0 with version 2.0 went according to plan, new customers reported their satisfaction with the upgraded version, especially with the eye-catching armor.

Before sending, Piggybank 2.0 software was updated in terms of using 2.4 GHz Wi-Fi for the reason of stability and efficiency, while 5 GHz was disabled because it is proved to be many times slower. Also, the TELOS wallet has been updated with a new bootstrap to make all sure their wallet is on the right blockchain. Staking can start! 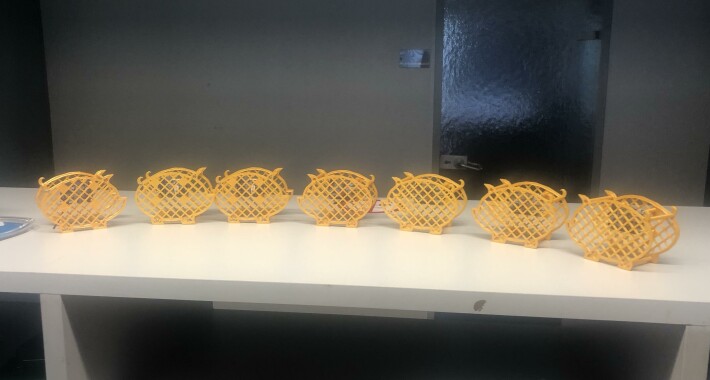 As the official vps hosting partner of Transcendence that offers vps hosting at popular rates, https://cryptovps.online owns a new script for installing TELOS masternodes. Namely, after several customers asked for an easier way of installation, Pascal took care to modify and adapt the off-script to cryptovps.online servers.

It should also be mentioned that Delioncoin has integrated TELOS as a payment method for its vps hosting services, and also as a payment option for listing new masternode coins on its platform.

The Masternodes Monitoring and Statistics Platform — www.masternodes.biz has also included TELOS on its platform where price, statistics and proactive monitoring can be monitored. 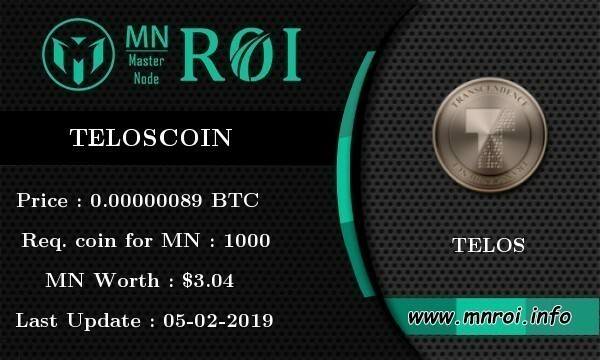 How to get free TELOS?

It feels good to help someone, and there are many people in the world who need help. Transcendence blockchain has ideas on how to help those people and it is likely that one of the Transcendence future projects would be devoted to this idea. But even now it is possible to help and get free TELOS. Pascal Papara set up a TELOS group at www.kiva.org. Kiva is a non-profit organization founded in 2005 that deals with donations for people in vulnerable economies around the world.

The idea is that for every donation (at best your money can be returned) you get TELOS as a cash-back. A bounty has been made on the official Discord Channel which is active for anyone who wants to participate.

The expected iPhone TELOS wallet is finally about to release. The development has been completed, appstore license has been paid. A few more steps and iPhone owners will be happy to have a TELOS wallet. 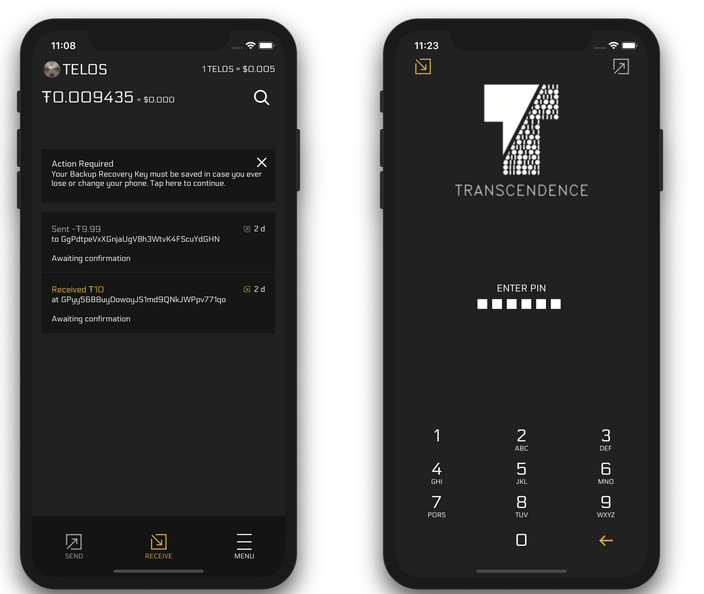 TELOS and XBTX will become physical! How come?

This is one of the very interesting news. Tangem Secure Electronics is making electronic chip cards that contain a private key that can never be copied or stolen, so your cryptocurrencies remain secure.

The Transcendence blockchain plans to enable the ordering of such “hardware wallet” to store TELOS, XBTX, and assets (say from the CryptoMages game). This “wallet” (card) will be available in 1000 copies. 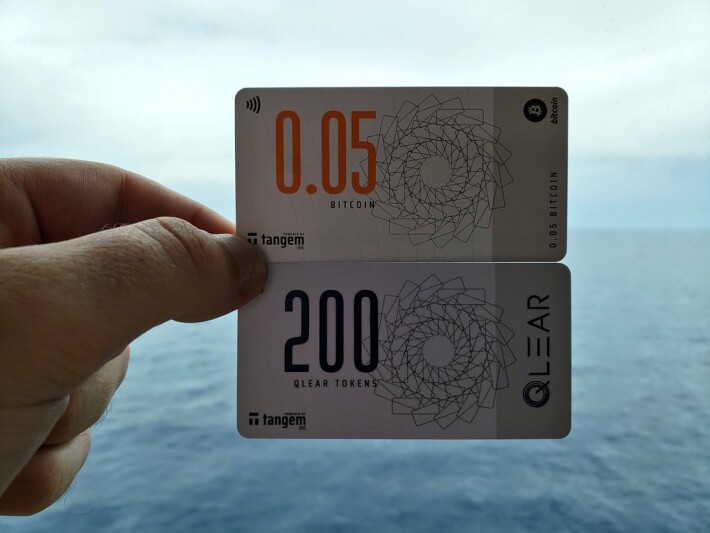 As the days and months go by, Transcendence blockchain grows into a major project worth watching. Negotiations with large markets are ongoing, work to set up own exchange is also underway, with many projects under construction and those active already in use.