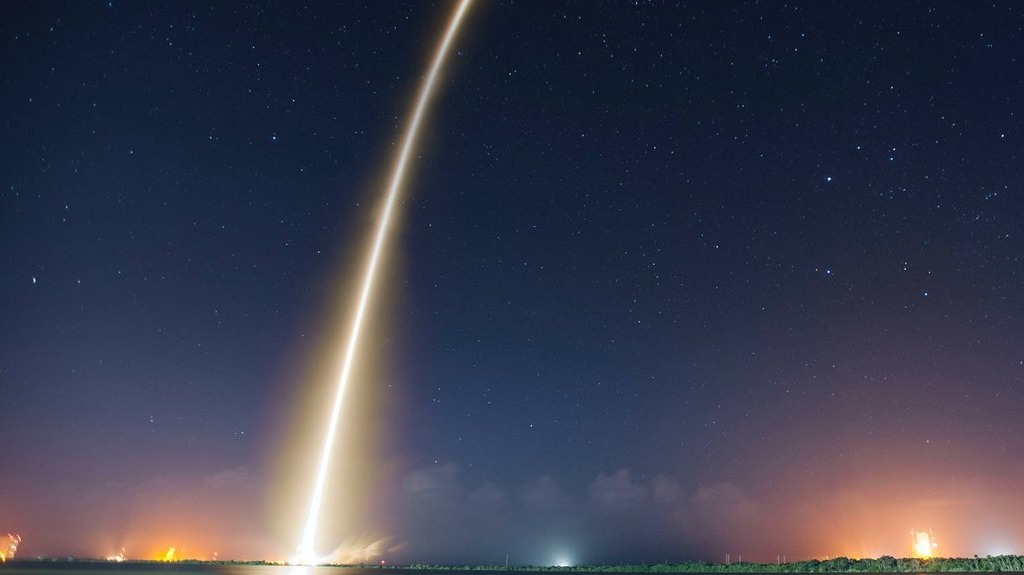 SpaceX, success with learn by mistakes.

What about the SpaceX SN15 landing remarkable, even if in my opinion the SN10 was much more scenic, with the shots from below definitely wow. So an important step achieved in a very short time. Raptor-type rockets that seemed impossible to handle can be used. In addition, you can leave and land without a support tower.

In fact, the scheduling of the various tests is really impressive in terms of time, it is true that they are prototypes, however being such they are also unique every time. Each test adds stuff that then impacts on the previous values, we only think about the weight but the variables are many.

Meanwhile, parallel to this Falcon 9 is fired into space practically once a week. I think that never before in this period in human history have we launched so many rockets. And the Falcon in the primary booster and capsule covers (the fairings) are recovered. With the first stage that now lands with ever more painstaking precision on the barge.

But to get there, the path was decidedly complex. SpaceX itself made a self-mocking video about the number of times the rocket hit the ground.

On the other hand, as can be seen from the dates, the first successful landing is prior to others who then had a negative outcome. So one success does not automatically determine the others. This is to say that SN16, or whatever it will be, could blow up again.

However, as we have seen, you learn from mistakes, and by practicing you become a perfectionist. Today SpaceX is truly several years ahead, from an engineering and industrial point of view, of any other competitor. Just look at the Chinese rocket, then we launch it cabbage of those that falls on his head. With the whole planet doing calculations to figure out where the hell it will end. And apparently they want to launch a lot of rockets too.

Nor to mention the Russian system which appears very "vintage". In my opinion, the success of SpaceX is consequential to the working mood. That is, the challenge was paradoxical if we relate it to the company where we work, however failures must never have weighed on people. Otherwise the stress would have given way to the non-result, since in that case the human being goes into "protection". I speak from behind from a formal point of view and I do not go further or do not look for trouble. " Don't ask, don't tell " is an American maxim.

To do what they are doing, these people must be primarily serene and then be immersed in a strong group membership.

Blog about technology, finance, ramble, society, lifestyle and much more