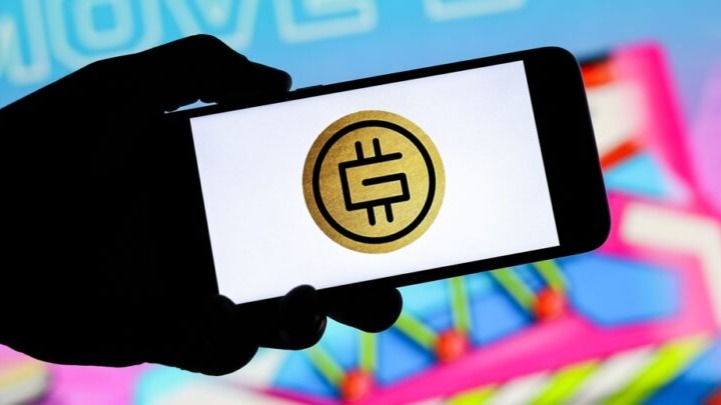 STEPN: Should You Worry as GMT Drops All April Gains?

The P2E game STEPN joined the marketplace to transform the fitness app industry. It had its successful IDO (Initial DEX Offering) in March 2022. The game has GMT as its native tokens. The alt exploded towards $3 amid late sessions in March before exploring $4.17 late in April.

However, GMT crashed towards the $2 value area as the broad crypto space witnessed a bloodbath. While writing this content, STEPN traded at $2.77. The question remains, can bulls defend the $2 value region?

STEPN shares a correlation with Bitcoin. The world’s largest crypto maintained a weak outlook within the past couple of days. Escalated bearishness across the marketplace might see GMT extending lower to the support at $2.1.

The $2.1 value regions served as a massive support floor for STEPN during April sessions, offering bull footing to propel prices higher to $4.1 as the month ended. Meanwhile, the previous two weeks saw GMT reaching its zenith and resorted to declines on its charts.

The range between $3.1 and $3.2 had been a demand area in the lower timeframe. However, the past few days saw sellers smashing this zone as they drove prices south. Though GMT noted a rebound from $3.2 – $3.5, massive bearishness across the spectrum could not support further bounce, welcoming declines.

The 6hr Relative Strength Index dipped inside the oversold territory, but that doesn’t mean an impeding bounce for the alternative token. That indicates the massive bearish GMT has encountered over the past couple of days.

Though the A/D dropped lower in the previous few weeks, it wasn’t by a substantial margin. Thus, while the recent days saw significant selling volume, it wasn’t as massive as during the upside drive.

Bitcoin highlighted weak actions within the last few days. Continued bearishness across the crypto spectrum will likely drag STEP towards the support at $2.1. For now, fear prevails the entire financial space, from crypto to stock. Therefore $2 may not be a ‘buy’ opportunity, and buyers should wait for massive recovery signals.

Also Read: Uniswap v3 Protocol Has Better Liquidity Than Some Of The Biggest Centralized Exchanges