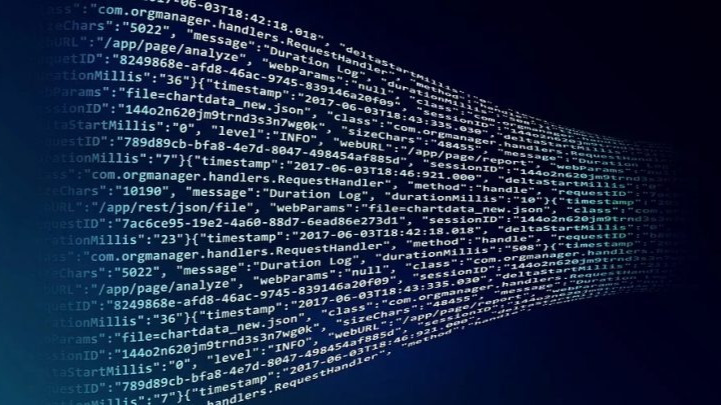 Hedera Hashgraph has recently joined hands with Google Cloud Platform (GCP). As part of the partnership, Google Cloud will act as a node to deploy the public consensus of Hedera Hashgraph. Soon as the news of the strategic plan announced, the price value of the Hedera token surged by nearly 222%. The price skyrocket is observed as the two giant firms decided to work together.

Hedera is known as Distributed Ledger Technology (DLT) platform based on the Hashgraph consensus algorithm. Now, Hedera has selected the Google Cloud as a node operator for its public blockchain database. The news was announced via the Google Cloud Platform on Feb.9, Tuesday.

The hosting of the DLT project on Google Platform is not only for the public testnets but also for the Hedera ecosystem. Google, per the blog post, now becomes the official member of the Hedera Governing Council.

‘’As part of our council membership, Google Cloud will operate a Hedera network node, and make the ledger data available for analytics alongside GCP’s

other public DLT datasets, bolstering GCP’s position as the cloud provider of choice for DLT networks and decentralized applications.’’

Besides the currently added member, Google Cloud, Hedera Governing Council is also comprised of many giant companies of the world including IBM, Boeing, Deutsche Telekom, and many other reputable firms.

‘’Low levels of friction are not enough to ensure organisations will conduct cryptoeconomic activity on Hedera’s network; participants must also trust in the stability and reliability of the operations and governance of Hedera’s protocol and network.’’

‘’Since the inception of its DLT, Hedera has ensured the stability and reliability of its network by leveraging the GCP premium network tier, a highly provisioned, low-latency global fibre optic network,’’ GCP added further.

The price value of the HBAR skyrocket by more than 73%, following the agreement on expanding the DLT technology, in the past 24 hours. The weekly data shows that coin price I surged by 222% while it is increased by 560% in the past one month.

Analysts and traders are in the quest to find out how long the bullish rally of the token will survive as one of them puts,’’ The FOMO [fear of missing out] to this is real, hope people will burn their hands on it.’’

You May Also Like: Which Cryptocurrency News Site is Best = Tokenhell vs Cryptoslate 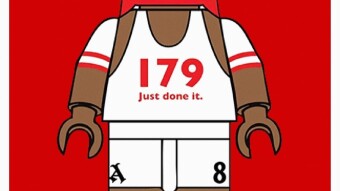