BitMEX’s CEO Prediction to $6,000 Comes True; Wait, he has something Big for Long Term 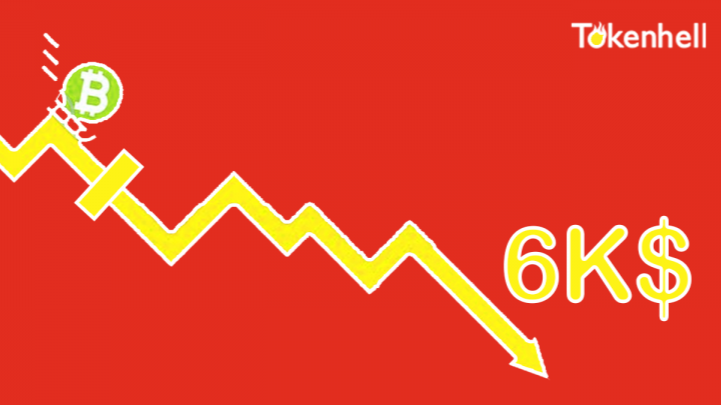 BitMEX’s CEO Prediction to $6,000 Comes True; Wait, he has something Big for Long Term

The co-founder and CEO of the crypto exchange BitMEX in his latest ‘’Crypto Trader Digest’’ talks about the role of central banks against global financial turmoil and predicts the next levels of Bitcoin price in the short term as well as long term trends respectively. Interestingly, the current markets are reacting per the CEO prediction as Bitcoin touches its lowest level of the year-$6,000.

The chief executive of the exchange, Arthur Hayes, says that crypto assets, however, go down in intense market conditions but these are still better in performance than most of the traditional assets. Still, Bitcoin is a safe-haven asset in the eyes of BitMEX’s CEO.

On the current scenario amid oil price war and Coronavirus outbreak, Hayes believes the price would go to as low as $6,000 for the short time trend. But for a long time, he seems very positive and expects from the leading asset to touch $20,000 by the end of 2020.

In his ‘’Trader Digest’’, he presents his concerns about bitcoin in reaction to COVID-19 and uncertainty in global financial markets. Following intense market conditions, the Bitcoin will mark its next value between $6,000 and $7,000.

Following his prediction about bitcoin to $6,000, the bitcoin markets start going down. At press time, Bitcoin is trading at $6,123 with a 22% decrease in value in the last 24-hours.

He expects from the Central banks to cut rates to a minimum. The central banks are able to propel the price value of the Bitcoin in upward momentum. According to Hayes, when central banks would cut rates to zero, the BTC will ‘’ enjoy a nice run back through $10,000 towards $20,000 by year end’’.

In the past, he called Ripple’s coin a dog shit while announcing its trading on the exchange. Now, he predicts that Ripple may show a bullish move. ‘’First fill your Bitcoin handbags, then acquire all the other dog shit … even CRipple might pop,’’ he said.