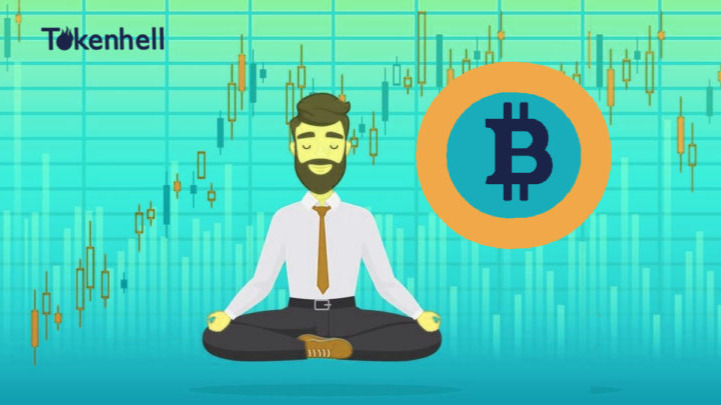 Bitcoin rallied above $9,000 today and reached a high of $9,400, the highest value witnessed in two months. However, it remains at the two-months highest level for a moment and retreats back below $9k. The 20% increase in just one day makes April 30 the best day for Bitcoin since the start of the year.

Crypto analysts have mixed feelings for this sudden upsurge on the part of the world’s top digital asset.
Some stick to the much-quoted stance that the price value should rise due to the upcoming halving event.
Others think that the Fed is behind the Bitcoin unprecedented bullish rally.

Halving is Pumping Price Up

With the start of the year, people started to count down the halving event as they believed it would increase the coin value and would break all previous records.

The co-founder of Stack said:

“The sudden jump in bitcoin’s price to well over the $9,000 can be explained by the fact that bulls have been triggered by the upcoming halving event and the anticipated appreciation of BTC’s value in its aftermath. For those buying into bitcoin now, many see this as an opportunity to buy BTC at essentially discounted rates ahead of a post halving price increase.”

Fed is also Responsible for the Coin’s Upsurge

The CEO and founder of crypto derivatives exchange, Arthur Hayes thanked the chairman of Federal Reserve, Jerome Powell, for Bitcoin’s rally in his tweet.

The Fed’s chairman in the video conference, Federal Open Market Committee (FOMC), accepts that the US economy is passing from the great recession. This, in turn, influenced investors to go for safe-haven assets such as Bitcoin.

On the Chinese microblogging site, Weibo, the Chinese word for “Bitcoin” is trending after bitcoin’s sudden rise.  Samson Mow, the CSO of blockchain firm, tells in a tweet that leading digital asset is trending in top 20.

Google Trends’s data shows that the keywords “buy Bitcoin” and “what is Bitcoin” are more searched in the last few weeks. This shows that people’s interest in the digital asset- Bitcoin (BTC)- is increasing more than ever.