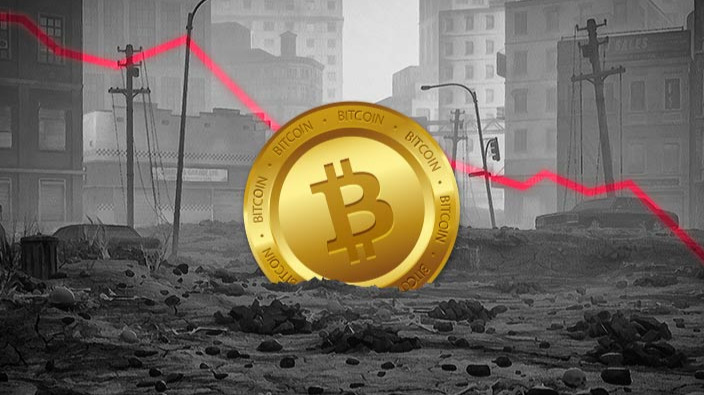 Now that Bitcoin has broken above $9,000, news from South Korea on officially approving crypto trading is pushing it higher with the market turning bullish

On Wednesday, two important things happened for the crypto industry, Bitcoin in particular. First – India's Supreme Court lifted the cryptocurrency ban enforced by the RBI in 2018. The second is HTC announcing a 5G router that can autonomously run a full Bitcoin node.

Today, after Bitcoin pushed above $9,000, news came along that the South Korean government had officially approved cryptocurrency trading in the region, imposing extra regulation on crypto exchanges.

Now, all eyes are on the BTC price, as the community is expecting it to rise.

At press-time, the flagship currency is trading at $9,108, showing an almost 4-percent rise, as per CoinMarketCap.

Michael van de Poppe has commented on the price breakout. The $9,000 area has turned into support, he says. The analyst believes that the price is now heading towards $9,250 and doesn't rule out rising to $9,400 later on.

Also Read: Next BoE Governor: ‘Be Prepared to Lose All Your Money’ with Bitcoin 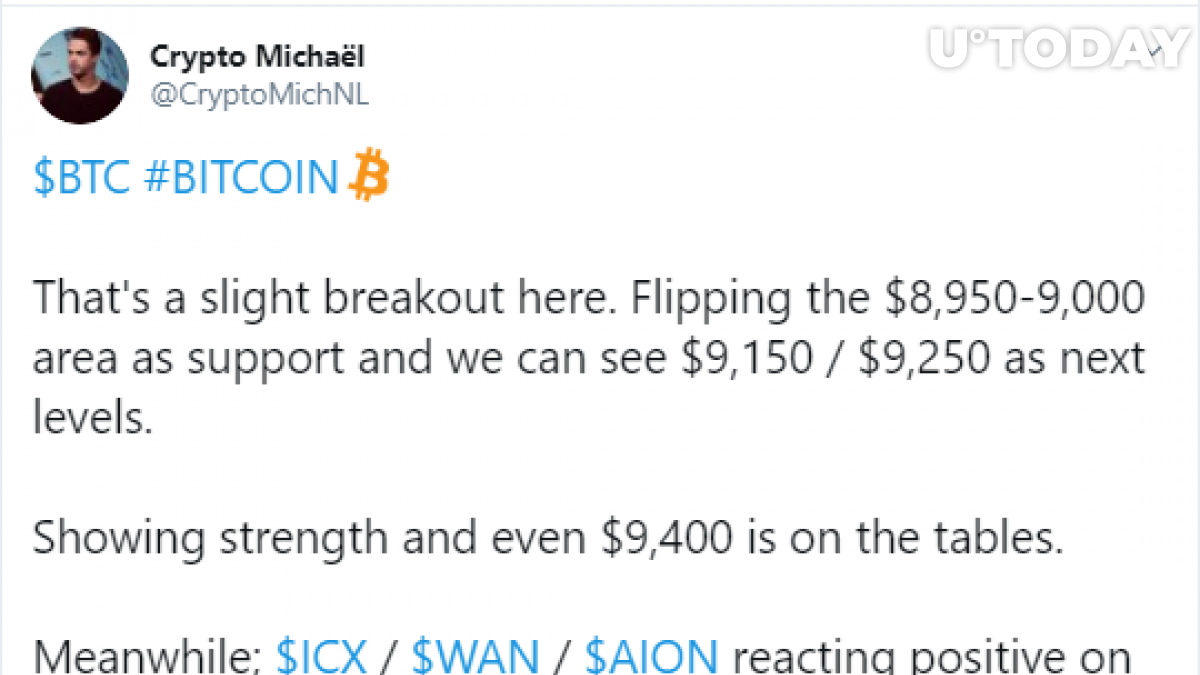 Trader George tweeted that Bitcoin is strong on the four-hour chart. So far, BTC is trading flat, however, he expects it to go for new highs later on. 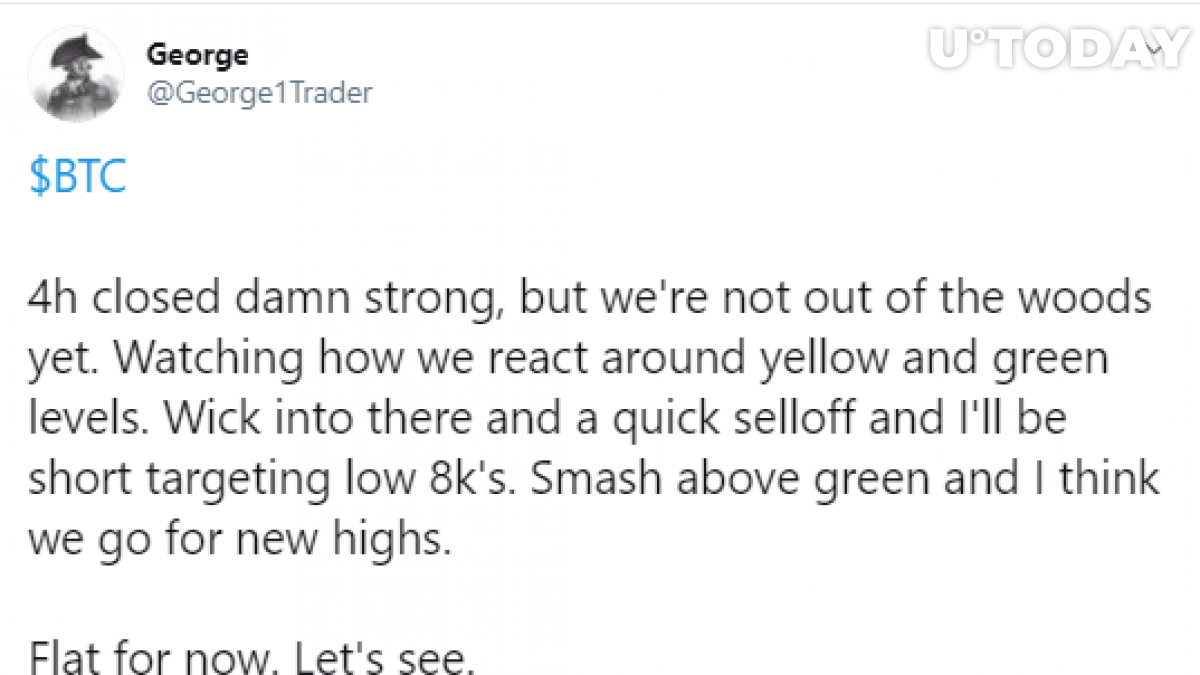 Co-host of the Reckless Review podcast, Udi Wertheimer, seems skeptical of the BTC price. He explains that Bitcoin has risen 3 percent, causing a real boom. As such, it's likely that many will begin anticipating the coin breaking all time highs as soon as this week.

As earlier reported by U.Today, India is now a legal region for cryptocurrency trading after the court cancelled the crypto ban imposed by the country’s central bank – the RBI – two years ago.

Blockstack co-founder, @muneeb, commented on this event, saying that India has a population of around 1.3 billion and the country possesses "more gold that the European Central Bank".

It is time to introduce digital gold to them, he concludes.

Also Read: More Than 7,000 Crypto ATMs Machines Have Been Installed So Far 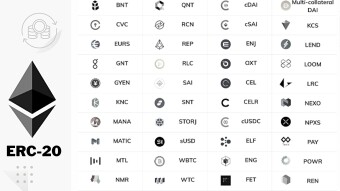 What Is ERC-20 Ethereum Standards & How It Is Used? 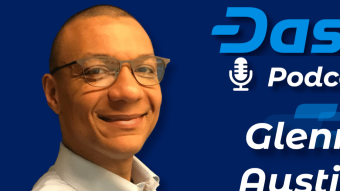 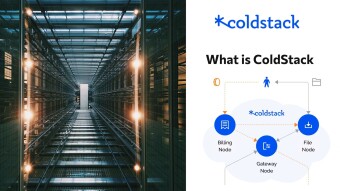