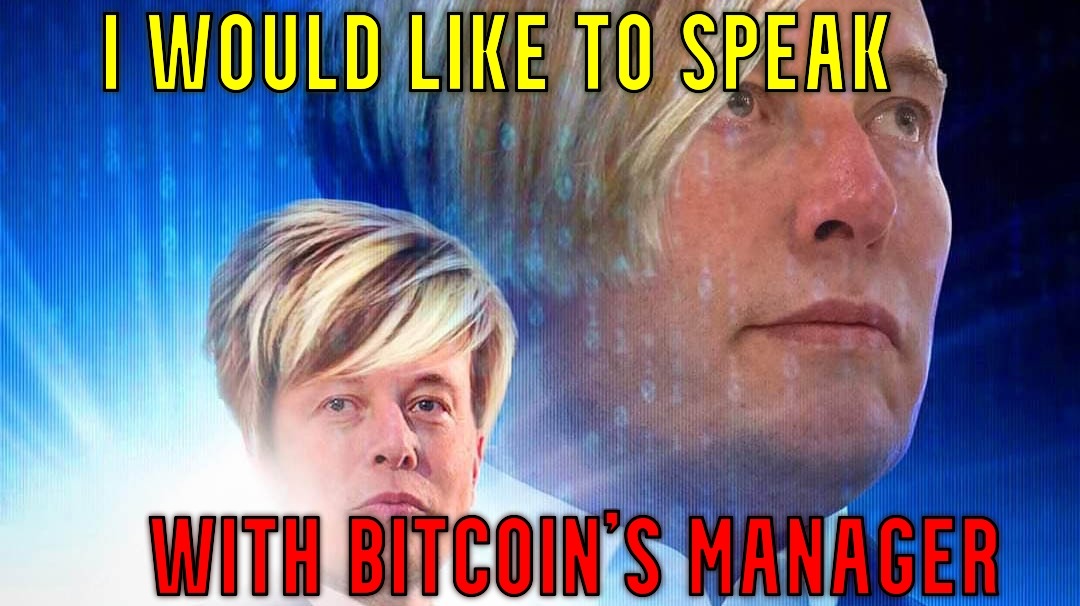 Indeed there is a lot of disscussion about crypto market and what Elon did to it. This article will provide two more specific points, that I don't believe were covered enough. 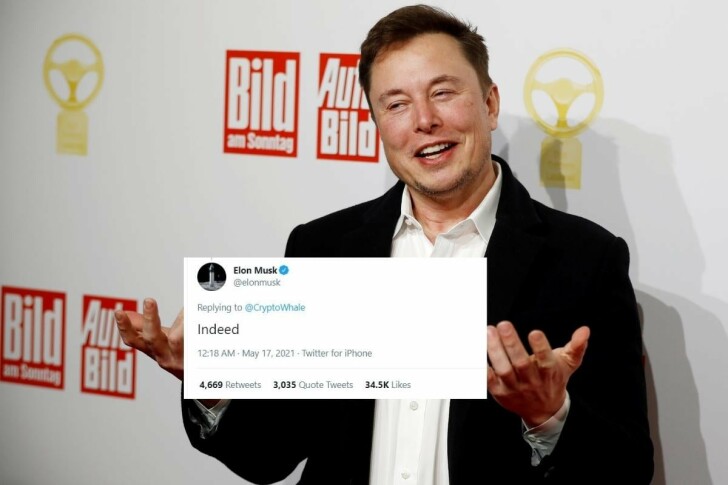 Keep in mind, that I, as everyone, has my own thoughts and opinions regarding Elon Musk in general, and his crypto twitter game in particular. This article will NOT provide them, as I don't want to project them on you nor do I want to rant and try to prove something. Consider this article as a food for thought - it's inteded to be just that. (The thumbnail is just a joke.)

1. Instituions acquiring Bitcoin during the dip

According to @BTCtreasuries on twitter, large institutions have acquired 215,000 of Bitcoin over the past 30 days. 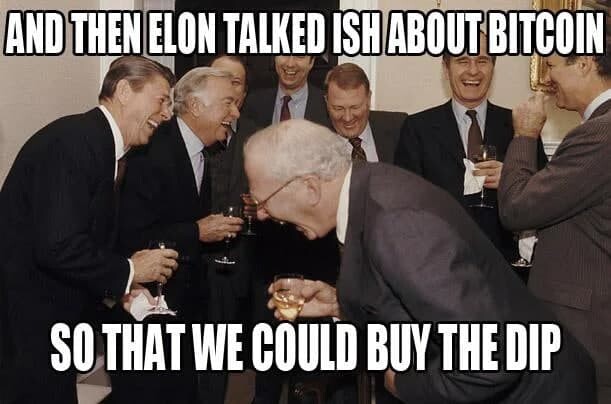 I am not saying that Elon Musk on purpose made his announcements, so the price of Bitcoin crashes and large whales could take advantage of this. That's a conspiracy theory pretty much and requires another topic. All I'm saying that his actions did lead to this.

The rich get richer and the poor get poorer

Have you heard about NANO and HBAR? Chances are, in the last couple of days you did.

This two cryptos had a pretty slow 2021, but after Tesla's announcement of stopping supporting Bitcoin as payments, their price surged and a lot.

For example, on 13 of May, NANO's price went up 125%. Musk's actions lead to this, as well, as this two bad boys are considered environmentally friendly.

Why did I bring these two specific points?

As we can see, Elon Musk has an enormous influence in crypto market right now. Imagine, what will happen, when, say, Tesla will announce that they will accept X-coin as a payment, when they decide that this X-coin is "green enough", or, what will happen, when Musk announces that there is no crypto that is sustainble enough. This type of influence is making me think, that crypto has to have some form of central regulation to avoid these types of manipulations(based on one man/company opinion), which kind of defeats the whole point of Decentralization.

What do YOU think?