Cypherium - The Next Step for The Blockchain Industry

Over the past years, innovation in the blockchain industry and AI technology have been incredible and unique as it utilizes various fields and has gained a lot of interest from both individuals and organizations, but of course, some organizations follow a lot of generic methods. A Blockchain network should have unique components that should be very important and necessary, it should readily be community based, unchangeable and most of all, easy to use. But Sadly, most of the blockchain adapted platforms follow a protocol of either being just Centralized or unscalable, for example, bitcoin utilizes a consensus system which is community based but lacks efficiency. Due to this and more, Cypherium's personnel did their research and developed it in order to solve this occurring issue that most blockchain mediums have today.

Founded by Sky Guo, a founding member at OMFIF Digital Monetary Policy Institute, Cypherium is a Blockchain ecosystem that is easy to use and  decentralized with a vast range of smart contracts. This platform also applies a consensus system which is composed of both the proof of work functionality and HotStuff Byzantine system. With these 2 systems in place, a true decentralized and efficient ecosystem is formed. The Cypherium network also provides different operations for mining which are executed on two individual blockchains, making procedures on the platform to be carried out with simplicity. With the Hotstuff System, authentication of transactions within the developed blocks is now integrated, plus, the proof of work consensus is provided to pick  leaders who will operate on blocks. 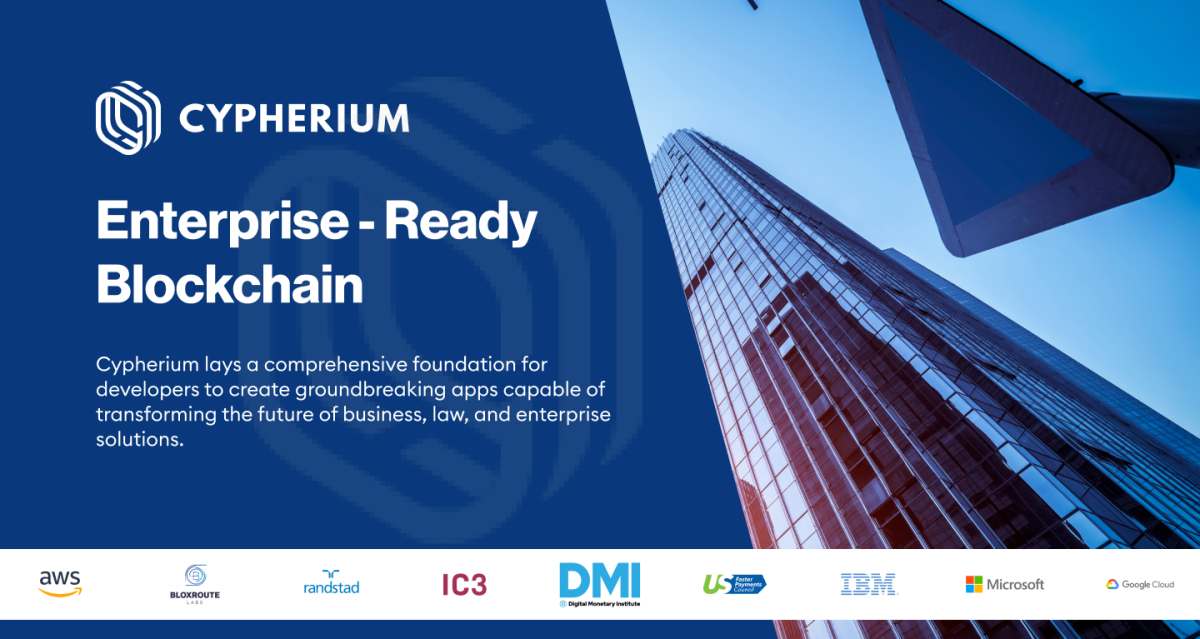 The platform provides a lot of features and mediums in order to ensure efficiency when making transactions. The Smart Contracts imprinted on the platform's blockchain are utilized in a well secluded ecosystem which is enabled by CVM (Cypherium Virtual Machine).

Compared to The Ethereum Based Virtual Machine (EVM), Cypherium utilizes a diaphanous java based virtual system which is based on registration. The CVM provides a system which is compatible with the traditional 64-bit integers, making this type of data to be quicker than the EVM, which are 256 bit based.

There is also another huge advantage to the CVM, which is security. Due to the impuissant nature of the EVM, absolute security is not well assured. The CVM system provides a secured network that can easily recognize certain breaches in the system.

The token Represented on the Cypherium chain network is denoted as CPH, This CPH token is a native and utility token created to execute or implement transactions especially smart contracts. it is mostly utilized for developing community-based applications and functionalities. With the use of the token, which serves as a conciliator for trading, this will result to liquidity generation, which helps stabilize the ecosystem. CPH tokens have a total supply of 7,400,000,000 units, which will be partly allocated to different sectors such as team reserves, presales, funds for development, partners and so on. 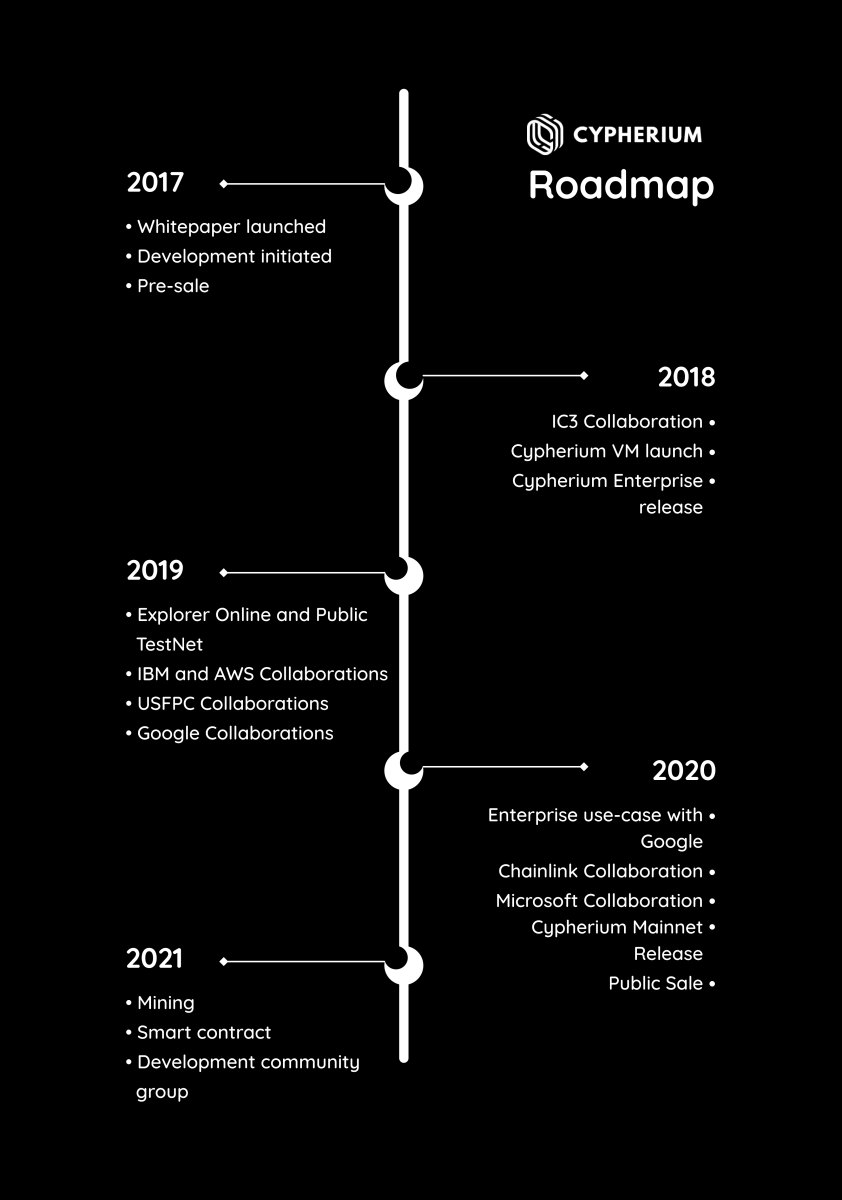 The Cypherium Chain Network is really changing the era of poor blockchain utilization and becoming an example of what a blockchain network should be, transparent, decentralized and Efficient. With the qualities and more that it provides, the platform will continue to be innovative and sustain its influential status.

Your regular crypto lover and entrepreneur