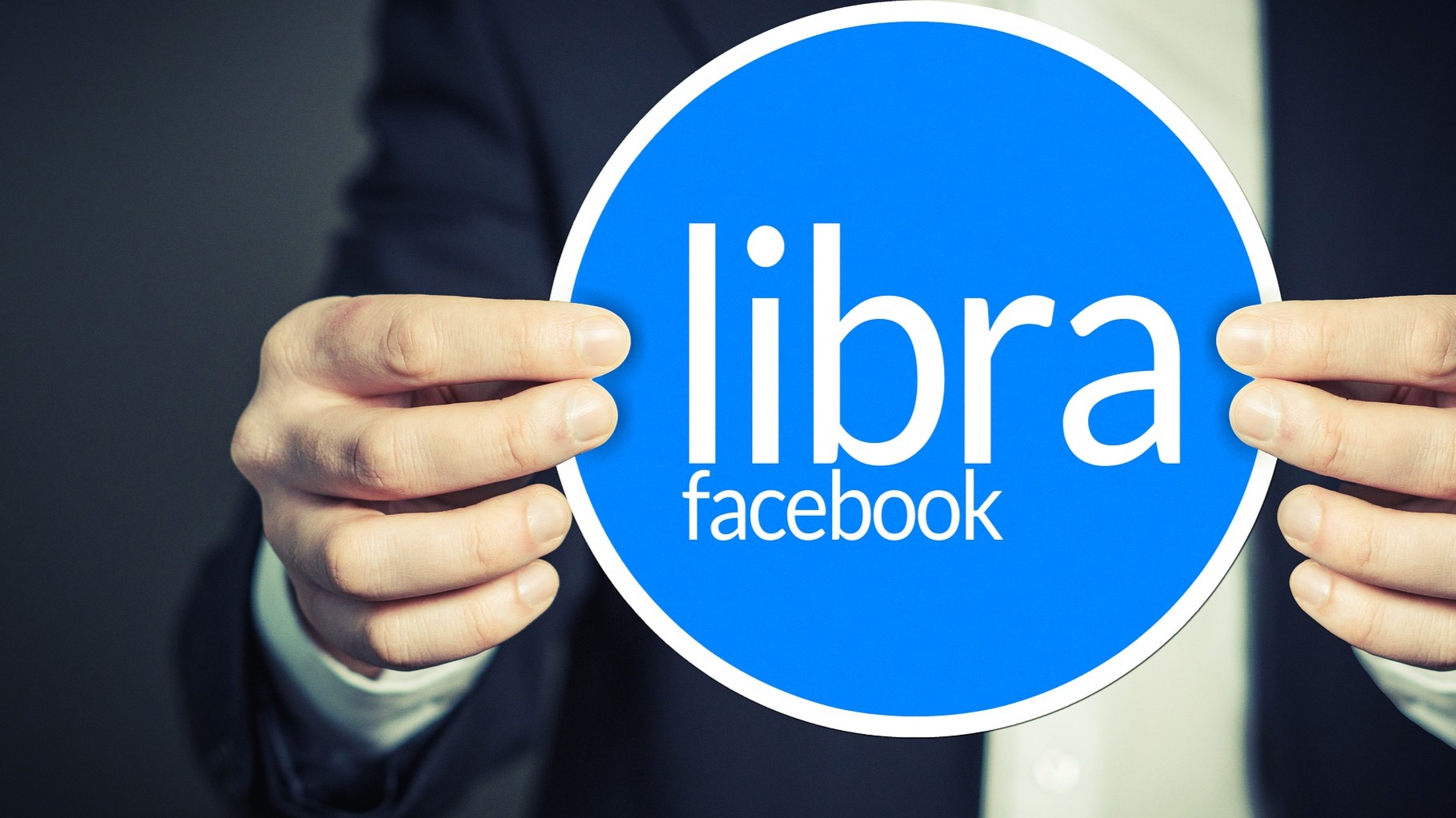 Libra as an Alternative Money of the Future

Digital money is still in demand and now it’s high time to learn what is known about Facebook cryptocurrency and whether it is good. Will Libra substitute usual bank transfers?

The fashion for blockchain and cryptocurrencies has somewhat calmed down in the last two years, but this does not mean that the digital coin has died. Moreover, Facebook launches its own crypto on the market.

When Bitcoin soared in price, the whole world was in a fever of cryptocurrency. Many people tried to make a virtual coin based on the blockchain. When bitcoin crashed, the home-grown crypt did not pay off, and miners began selling their farms, there was less news about the blockchain. But, the topic did not die and now Facebook is launching its virtual coin.

So, on June 18, 2019, Facebook introduced its cryptocurrency Libra on its own blockchain. The announcement of Libra brought back the interest of investors in the field of cryptocurrencies. Over the past two weeks, the Bitcoin exchange rate has grown to $13 thousand - the highest over the past few years. So, the topic of digital money has again become one of the most popular on the Internet. It sounds more interesting than having accounts in multiple banks. At the same time, several Libra partners who joined a consortium of the project for its development told that they simply signed a non-binding agreement with the social network and could refuse to participate at any time. But all these companies want to change the system when banks use SWIFT for international transfers and to make the life of people more simple. 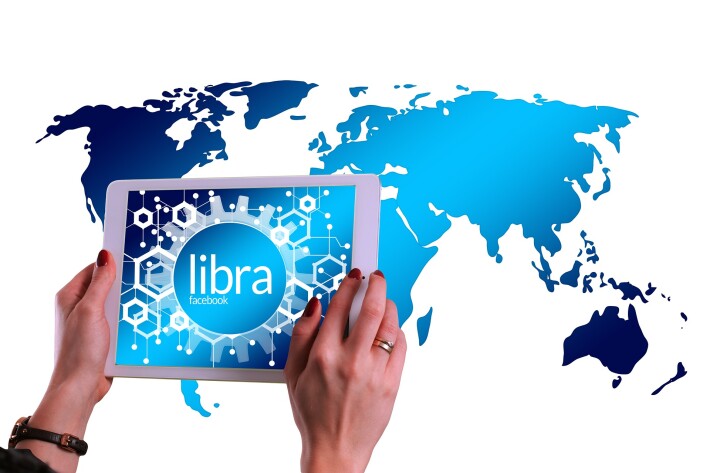 Libra - What’s New About It?

The first information about Libra appeared about a year ago. The project is being developed by a former president of PayPal and vice president of Facebook Messenger, David Marcus. Among the creators of Libra are former employees of the Chainspace and Coinbase projects, as well as former vice president of Instagram Kevin Vale. In total, more than 100 people work directly on the Libra project.

Chainspace was founded by researchers at London University College. The project was engaged in the creation of a decentralized system of smart contracts for making payments and other operations on the blockchain. In 2019 it came under the control of Facebook.

Coinbase is a cryptocurrency exchange headquartered in San Francisco. It carries out a digital exchange of Bitcoin, Ethereum and Litecoin for fiat currencies in 32 countries of the world.

Initially, some media believed that the cryptocurrency would be called GlobalCoin, but Facebook decided to name it Libra - by analogy with the abbreviation of the London interbank rate LIBOR. Only with the submission that LIBOR is for banks, and Libra is for people.

Facebook's Libra cryptocurrency will appear for users in the first half of 2020. It will be integrated into Messenger and WhatsApp, and with it, users will be able to make purchases on Instagram and in Spiele Gratis without using bank transfers.

Users will be able to store cryptocurrency both in the official Calibra wallet bank and in third-party services. The social network has already opened accepting applications for closed testing of this wallet and the capabilities of the Libra token itself. At the same time, the blockchain itself will be open among financial services. This means that it can be used by third-party developers to create applications and services that work in this ecosystem.

Facebook intends to use Calibra to conduct financial transactions of users in all its services. It will be possible to buy Libra both in the wallet application with a regular US bank account, and through physical points of partners.

The Libra blockchain will not be decentralized but managed by several companies, apparently from among the partners of the ecosystem. To make a partnership, each of the companies must invest at least $10 million in foreign currency, and the social network planned to attract at least $1 billion from 100 partners for an extensive launch.

What is Calibra Wallet Itself?

Well, actually about the Calibra wallet itself. First of all, it is a wallet for Libra and a separate mobile application. That is, to access the network, you only need a phone with the Calibra application and the Internet. Thus, the company plans to develop a new direction - online money. In Calibra, you can convert your national currency to Libra and send tokens to anywhere in the world. Fast, convenient and safe like bank transfers.

Tokens can be used not only for cross-border payments but also for everyday ones, for example, buying coffee or paying for travel. Commission costs will initially be completely absent, and over time it is planned to add them, but at a minimum level.

Calibra is a separate industry that is already registered with FinCEN as a money service company.

Thomas Glare is well-known to most people who are interested in cryptocurrency. He is also an investor and all the tips he has shared here are the ones he has tested and ensured they work. He has written many other informative articles.

The leader in blockchain news.