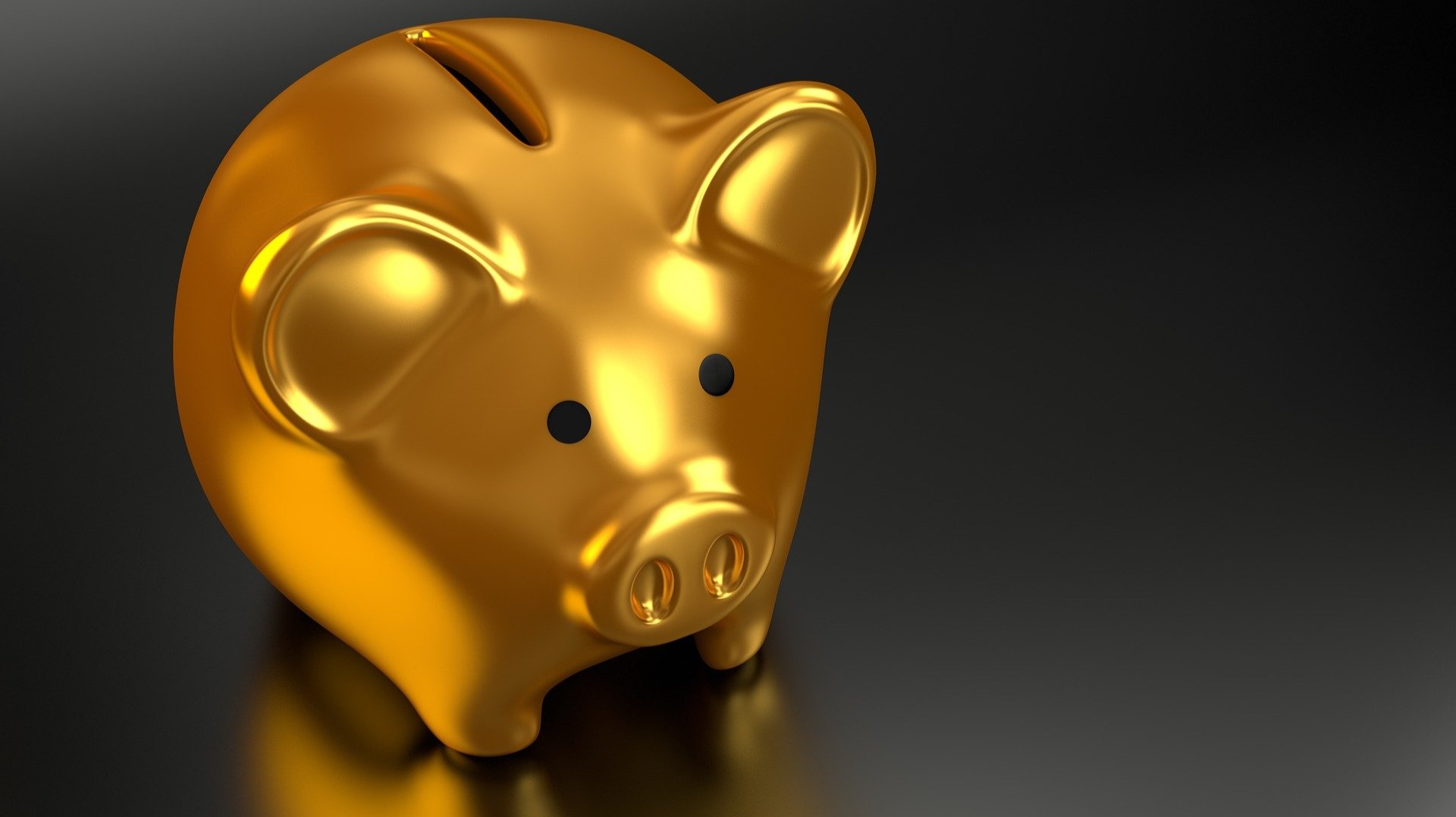 Who is This "Rich" They Want to Tax?

The Democrat/Communist politicians want to tax the rich. But... who do they think are “the rich”? In September Representative AOC (Alexandria Ocasio Cortez) went to a Met Gala that cost $30,000 per ticket. The dress she wore said, “TAX THE RICH”. Since she could afford to pay $30,000 for a single event, shouldn't she be included in “the rich”?

In the past, I have heard “If you live in the United States, you’re rich”. But I wonder, is this the “rich people” they want to tax. If they got their way to pass legislation to “tax the rich” the wealthy people would either leave the U.S. or put their money in other countries to avoid paying that tax. Having the wealthy take the money out of this country, would also mean jobs would leave again.

Now, the Biden administration has another new absurd proposal. The Biden proposal would allow IRS to track accounts with transactions over $600. The article from ABC claims…

“The Biden Administration's new proposal would have banks submit annual reports on any account with transactions or activity over $600 to the IRS, and lawmakers are divided.”

This would cause an undue burden on the banks as that would require reporting on 90% of the accounts. But that is not even the real issue here. Law-abiding citizens would have their accounts scrutinized for cash coming in or going out IN A YEAR of over $600 WITHOUT A WARRANT.

Do you go to the ATM machine in the course of a year and take out of put in over $600 in cash accumulative? If so, it would be reported. According to Senator Kaine "Banks have had reporting requirements for a long time, and it's to stop illicit behavior, to stop illegal behavior and make sure people are not evading taxes".

The reporting that Kaine is referring to is when a large deposit or withdrawal (I believe it was $10,000 and now is $5,000 at once) is made OR suspicious activity a report must be filed. This is unconstitutional as well, but the $600 A YEAR requirement is detestable. Where is the “probable cause” that a warrant requires?

Since when is $600 in annual cash activity from “rich people”? Don’t be fooled by their terminology. They use words to trick people. They redefine words to lie to us. 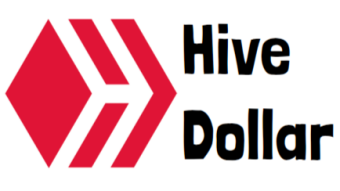