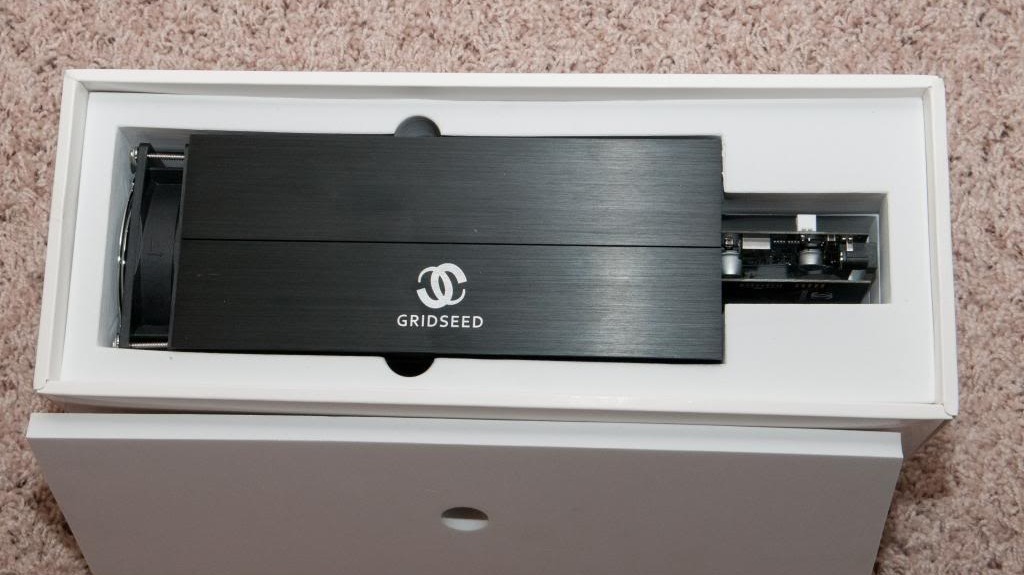 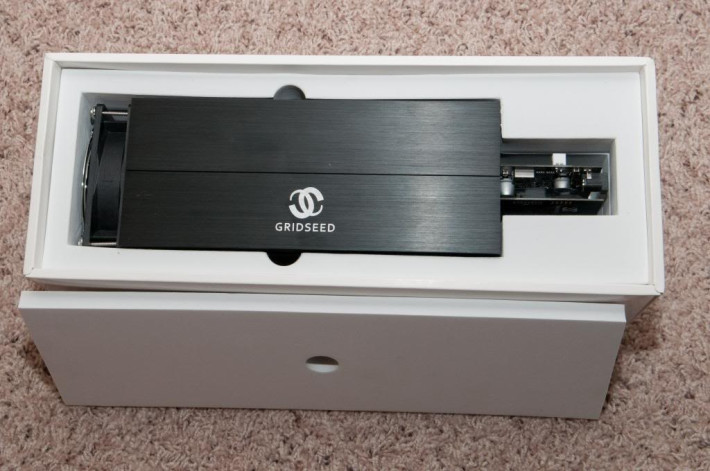 Released in 2014, Gridseed's Blade SCRYPT Miner was once a powerful mining machine, boasting up to 5.2 MH/s SCRYPT mining speeds when competitors were still mining in the KH/s range. The miner consumed only 150 watts, featured a total of 80 GC3355 chips, had large heatsinks, and was cooled by a 92mm fan on the front. My personal unit was hashing at a stable rate of over 5.3 MH/s, and when overclocked, was able to maintain over 5.7 MH/s. Other users of the device reported maintaining speeds of over 6.0 MH/s.

The miner submitted few stale or invalid shares, and is not too difficult to set up. It can be run from a Raspberry Pi, though I have never personally tried.

Though the fan was quite loud, it managed to keep the device at about 50 degrees Celsius (122 Fahrenheit). While costing well over two thousand American dollars on debut, the Gridseed Blade is little more than a power-eating, unprofitable paperweight today. It's once impressive 5.2MH/s hashrate paired with a 150 watt power consumption now seems pathetic, as a single $45 FutureBit Moonlander 2 SCRYPT USB Miner can do pretty much the same hashrate with just a 5 watt power consumption. The Gridseed Blade along with all necessary cables can now be found on eBay and other retail sites selling for under $80.00 US, all with free international shipping.

That being said, I would not recommend anyone purchase this device in 2020 and beyond. It's hashrate is disappointingly low, and the device is large and bulky. It can't even outmine a simple USB miner, and consumes a significant amount of electricity. Those looking for profit from cryptocurrencies should stay away from this relic of a miner, and those hoping to learn about cryptocurrencies and mining should stick to either a more modern device or even a USB miner. 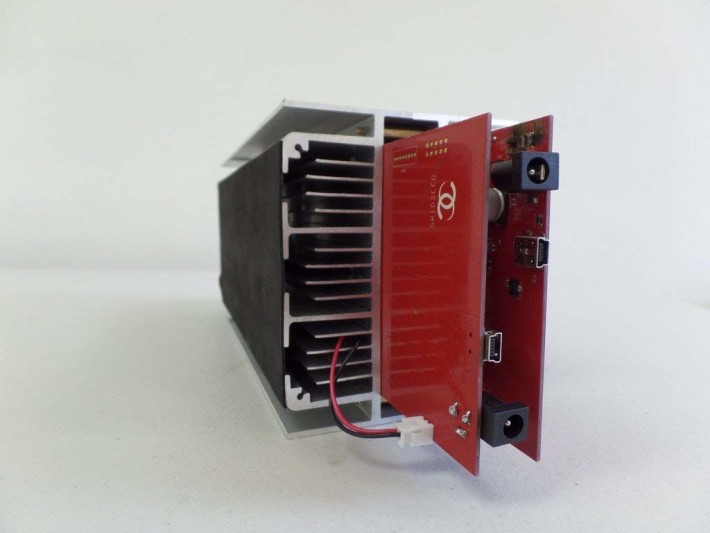 I am not in any way affiliated with Gridseed or any other crypto/crypto-related company. I personally owned one of these devices, but I sold it a few years ago after getting the FutureBit Moonlander 2 USB Miners, which uses far less power and generates far more cryptocurrency. The images I used for this post are from the internet, as my personal unit is loooooong gone.

Hey there! I'm just an average Vancouverite who has been mining for several years now, and have used everything from GPUs to ASICs and from CPUs to USB miners! I also write about global news with the World International News Group.