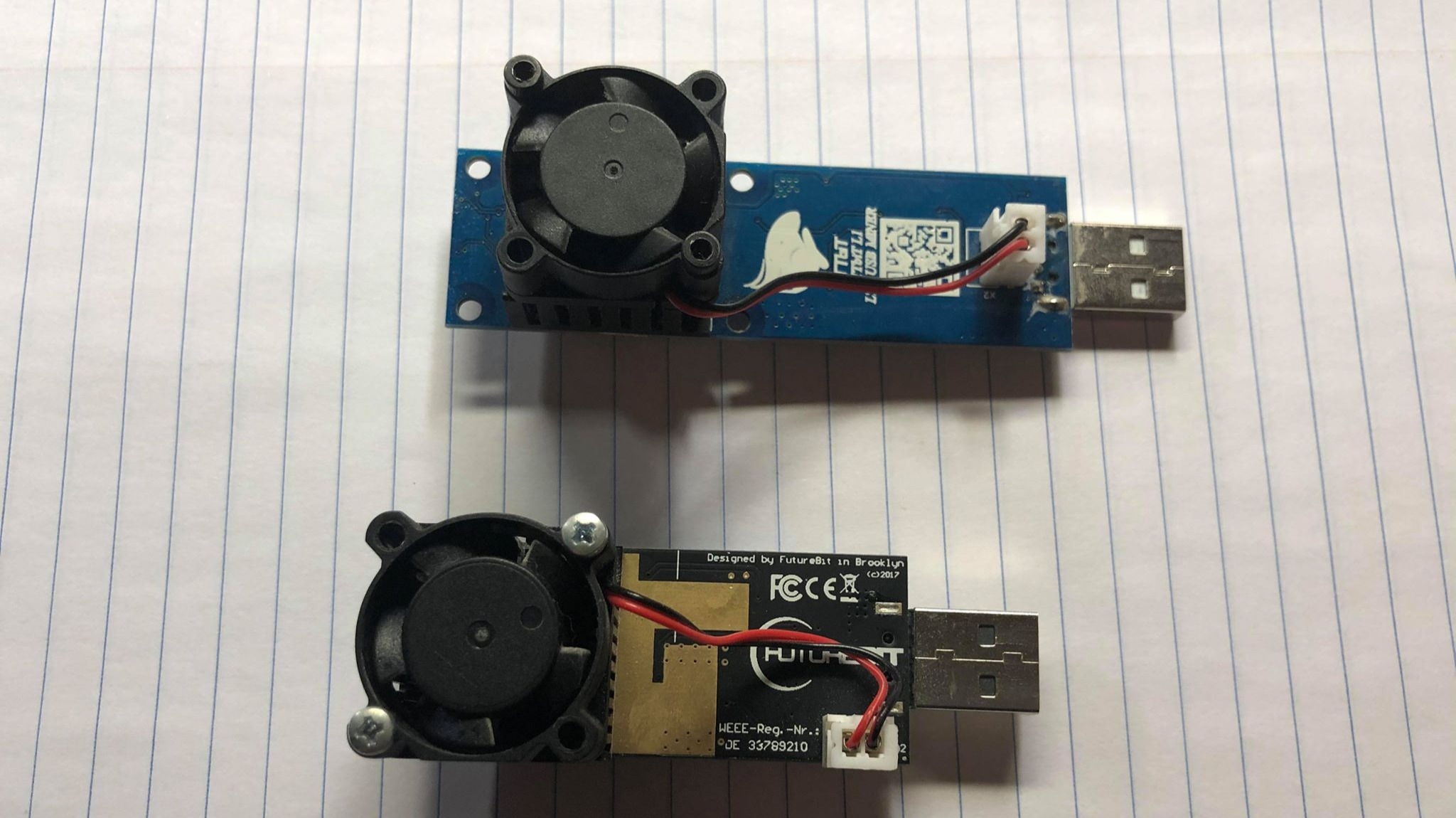 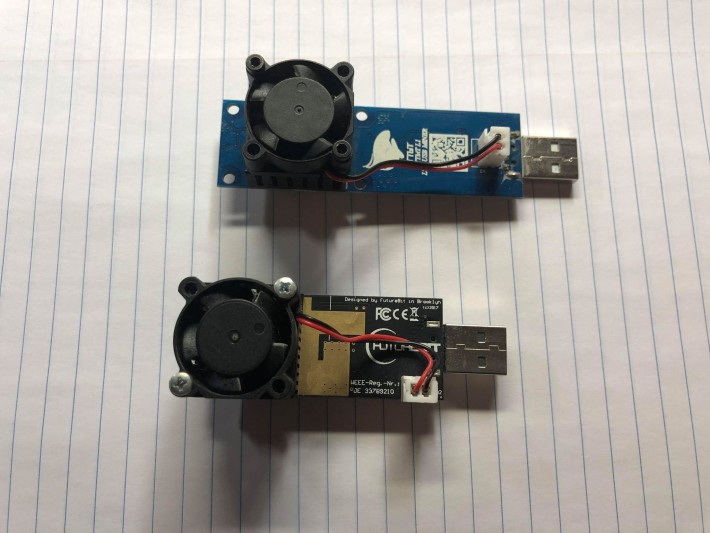 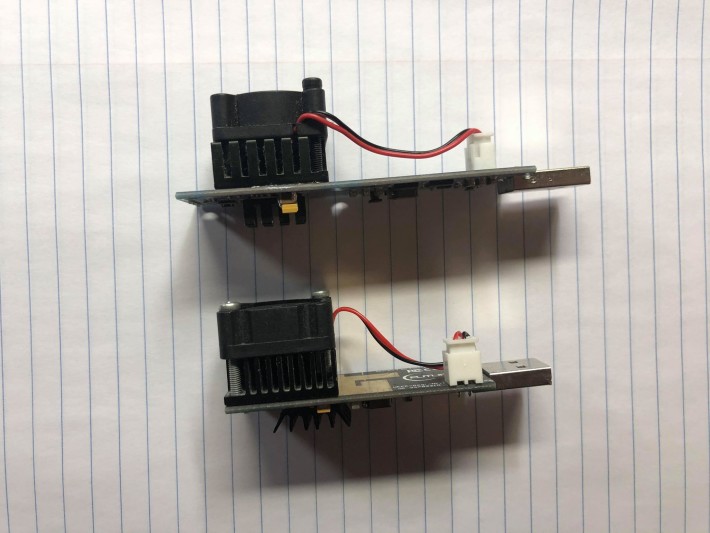 The FutureBit Moonlander 2 was originally released in 2017, featuring a 28nm SCRYPT ASIC chip. It had a stock hashrate of about 3MH/s though it could be clocked to hash at about 5.5 MH/s. It can be used with Windows, Linux, most Macs, and even on the Raspberry Pi (Linux). The Moonlander 2 features a small fan and two heatsinks (One on each side), making it a quiet miner that uses very little electricity and doesn't get very hot.

On the other hand, TTBit released the L1 LTC miner about a year later, and is essentially a clone of FutureBit's device. Featuring the same chip, the TTBit device as a little longer, and the materials felt a little cheaper (The circuit board felt a little more flimsy, the printing of the logo and QR code was done poorly, and the heatsinks felt cheaper). It runs the exact same software as the Moonlander 2, and can even be plugged into a single powered external USB 3.0 hub.

However, when I compared the mining efficiencies of the two, I realized that the stock hashrate of the TTBit device was about 0.5 MH/s faster than the Moonlander 2 device. It also featured a quieter fan, and didn't get as hot despite power consumption being the exact same. Both devices could mine very steadily, with about the same proportional amount of invalid and stale shares.

I personally have two of the TTBit L1 LTC USB Miners and six of the FutureBit Moonlander 2 USB Miners running together on an external powered USB hub, running off a Raspberry Pi 3. They are almost always running, and so far, none of the units from either company have been giving me problems.

As of writing this article, the Moonlander 2 is being sold directly by the producers at $44.99 US and TTBit no longer produces or sells the device. However, I was charged $25.00 US per device when I purchased them in 2018. That being said, both devices are commonly found on online stores such as Amazon and eBay, though it's probably best to buy directly from the manufacturer just in case anything happens to the device in shipping, or something isn't working properly.

I personally think that these miners are a good way to learn how mining works and get into the basics of cryptocurrencies like Litecoin and Dogecoin. However, for those looking to make profit, these miners are not the investment option you're looking for, because they make about a cent a day in the case that you don't need to pay for electricity or pool fees. They're relatively easy to set up, and are honestly more of a novelty/collector item. If you're looking to learn a little about cryptocurrency or looking for a gift for a friend or family member with an interest in cryptocurrency, these little miners aren't a bad start! 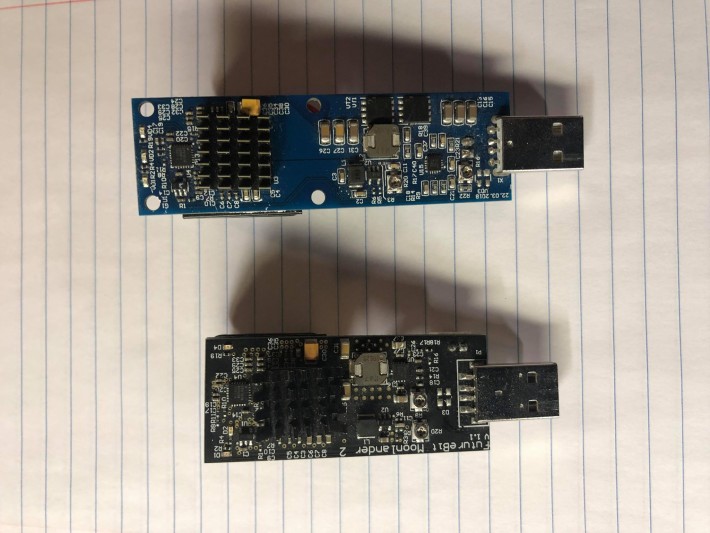 I am not in any way affiliated with FutureBit, TTBit, or any other crypto/crypto-related company.