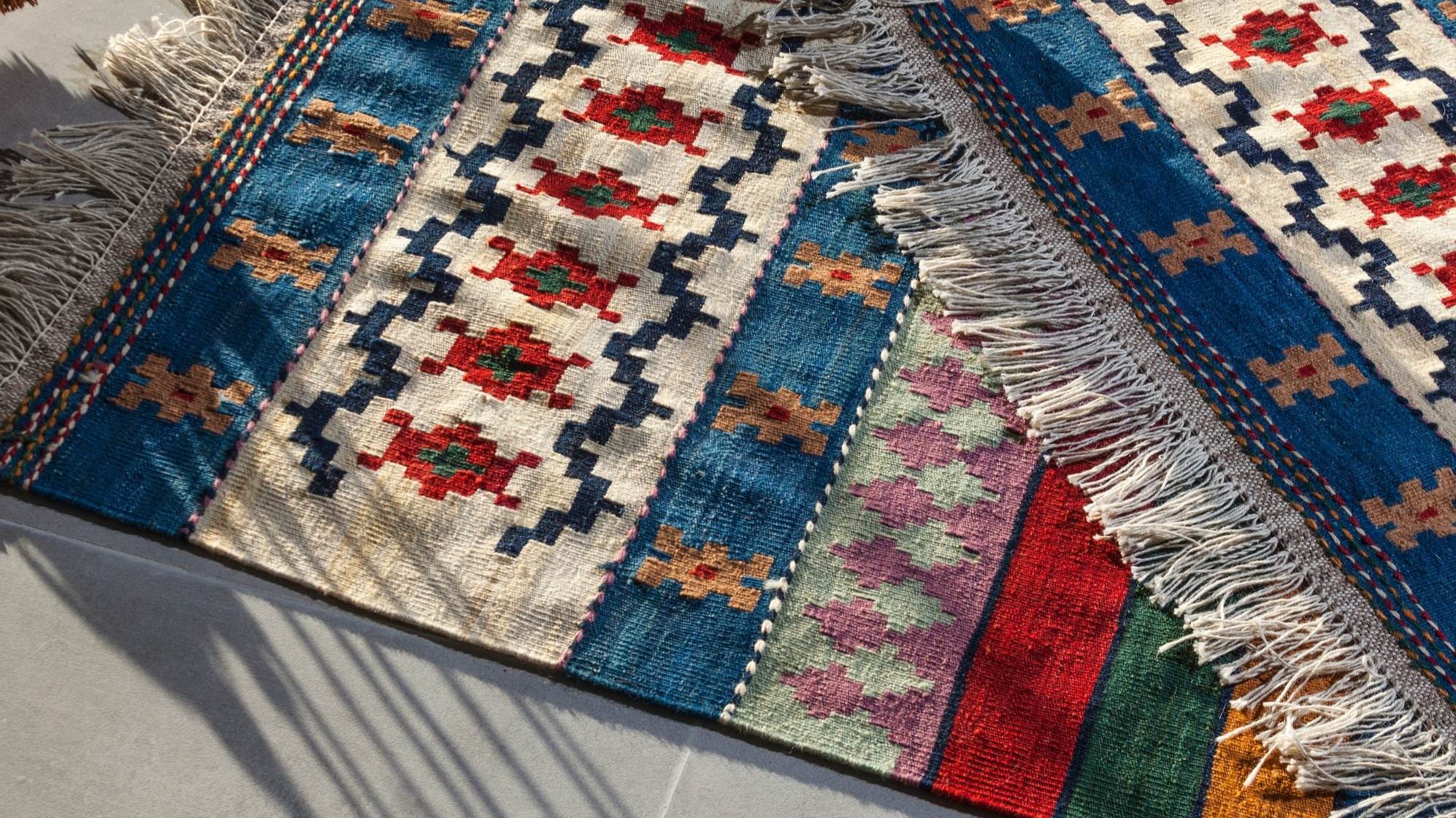 What is a Rug Pull?

What is a Rug Pull?

A Rug Pull happens anytime token or coin developers run away with investors funds. Some might ask how this is even possible, but truth be told this is a pretty common scam. If it were not relatively easy to do and if it were not successful then people would not use it.

Here are three fairly common methods for a Rug Pull.

The first method is when liquidity is removed. When a new coin or token is created the devs need to create a way for people to trade that token/coin. Since you can’t really create something from nothing the devs need to create a pool. This is where something like Bitcoin is added to a pool along side of the new token. This allows investors to give the devs something like bitcoin in return for newly minted coins. As popularity for the new token builds and more and more people add a valuable coin to the pool the devs can then pull all the funds out of the pool. This allows the devs to run away with not just the valuable tokens but also the new tokens as well, leaving everyone else with nothing.

Another common way to Rug Pull is the devs just sell all of their tokens. This means that they developed a worthless token. Generally tokens only have value if they do something or if people believe it has value ( DOGE).

I have yet to read about a new project that does not try to convince people they are the next VHS formatted video tape in a Betamax world. (Sorry for the dated reference) The truth is that right now the crypto space is moving very quickly and very few people really understand the projects they are investing in. Most people see prices of coins rising and even though they don’t know why they want to get in on the action and make some money.

Once the token price has gone up enough the devs can then sell the tokens they gave themselves and can walk away with nice profits. This method can be a slow rug in which they slowly sell or a quick one where they sell quickly and disappear. Be advised the quick ones can literally happen in just a few minutes.

A third common method is where the developer simply makes it impossible to sell the tokens which you have bought. There are ways to manipulate the coins code so that only the devs are able to sell and when the price has reached a certain point the devs will simply sell and walk away with profits, leaving investors holding worthless tokens.

So what are a couple indicators and warnings of a potential Rug?

The liquidity is not locked. A locked liquidity is where the devs have locked their own token up with a trusted intermediary. That means they would not be able to sell all their tokens even if they wanted to. Different projects have different times they are willing to lock up tokens. I have seen some as short as a month and others for decades before they can sell.

Check out the wallets holding the coins. If you look at etherscan you can see who has the biggest positions on said coins. I would be wary if there were only a few wallets that held the majority of the tokens. If you do see this then most likely the devs scooped up a bunch of cheap tokens right after launch.

Also watch out for projects with high burn rates. This can be used to conceal the percentages that certain wallets hold. Anyone who hold a few percent of any one token can have a huge influence on that token. Always look at the audits. Audits conducted by a trusted third party are great, projects with multiple audits are even better. Projects without audits should be a sign to proceed with caution. Always do a quick search on your new found project. Ones with a solid social media presence and a solid website and reviews are better. Often times you can even do a google street view of the home address. If you see a project being run out of Uncle Bob’s storage you might want to think again.

That being said do not rely only on Reddit for your info. I never know who or what is posting on Reddit and reviews should be read and considered but they can also be manipulated easily.

My final piece of advice is to look and see if a project has a multi signature wallet. That means that one person can’t just access all the funds and skip town. It would take several of the developers to have access to the keys and multiple people would be needed to pull. Remember this is still the wild west and there is very little regulation (if any) and you are responsible for your own funds. Not your keys, not your crypto is a common saying. Don’t trust some random YouTube guy who is pumping a project. You need to be the one who is DYOR.

I wish you all the best of luck. Thanks for reading.

If you have been victim of a rug pull? Leave a comment and let us know what happened.

I am an avid investor who likes to share information so that everyone can become financially literate. Interested in alternative investments and crypto.

This is my blog where I encourage others to learn and share information about financial literacy. I am enthusiastic about alternative forms of investment and cryptocurrencies.