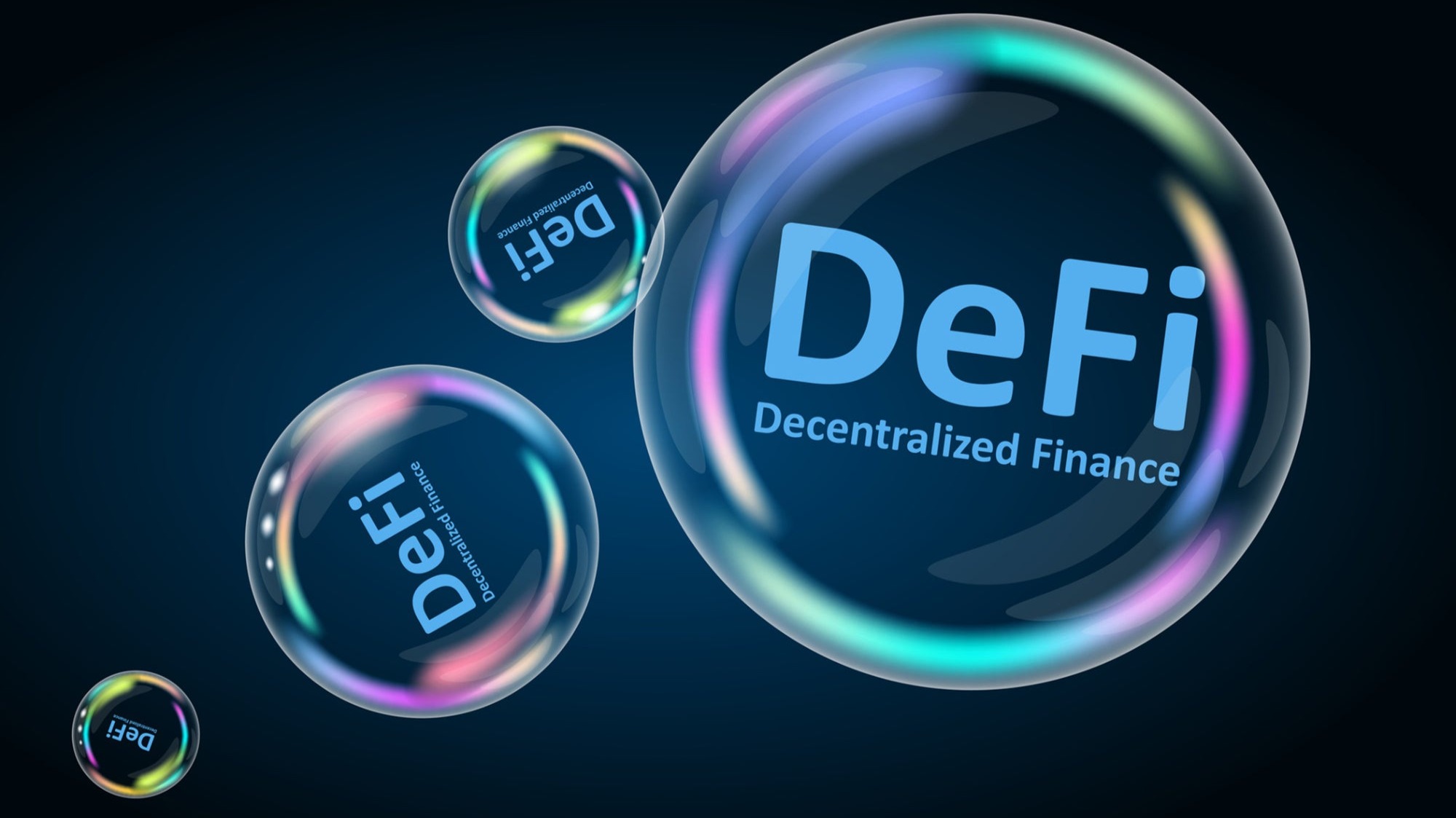 Derivatives are a vital part of the financial environment. Derivatives derive their value from something, which is typically the price of some underlying financial instrument such as a stock, bond, commodity, currency, or cryptocurrency, as the name implies.

Forwards, futures, options, and swaps are some of the most widely used derivatives. Hedging and speculation are the two most popular applications for derivatives. Consider a farmer who mainly focuses on growing corn; the price of corn will fluctuate over the year, based on current supply and demand. When a farmer grows corn, he commits to it for the whole growing season, posing a significant risk. If the price of corn is low when harvest time arrives, the farmer will sell short corn futures contracts for the sum they expect to harvest to cover this risk. When harvest time comes, the farmer will have closed his position and will either make a profit or a loss, based on corn prices. If the price of corn is lower than anticipated, the short position earns a profit, which compensates for the loss from selling the real corn. The short position would lose money if the price of corn rises, but the profits from sending the corn will compensate for the loss. What's important to remember is that the farmer would have a predictable income regardless of what happens to the corn market.

Yield farmers in Decentralized Finance may also use hedging to protect themselves against a possible loss if the price of one of the tokens used for Yield Farming drops in comparison to the price of another token. This can happen when supplying liquidity to an autonomous market maker like Uniswap.

Other crypto companies will use derivatives to hedge their exposure to various cryptocurrencies and run more predictable businesses. Speculation is another popular use for derivatives. Many financial securities, like derivatives speculation, will account for a large portion of the traded volume. This is because derivatives make it simple to gain exposure to specific assets that are otherwise difficult to obtain. Trading gold futures instead of real gold, for example, will offer quick access to leverage so an investor can buy a call or a put option with only enough money to pay the option premium and obtain exposure to a large amount of the underlying assets. Speculators are valuable market players because they bring liquidity to the market and make it easier for people who need to purchase a certain derivative to hedge their risk to enter and leave.

Derivatives have been one of the main driving factors in the financial markets. Since the 1970s, the overall market value of all derivatives has been predicted to be as high as one quadrillion dollars, exceeding any other market, including stock and bond markets, as well as the cryptocurrency market, which just exceeded the $1 trillion level.

Any expanding market generates its own derivatives market, which can evolve to be significantly larger than the underlying market. This is also why many in the Decentralized Finance community are very optimistic about the future of Decentralized derivatives, which, unlike traditional finance, can be generated by anybody in an entirely permissionless and transparent manner. As a result, the pace of disruption rises, which has been slowly declining in traditional finance for some time.

When discussing derivatives in the field of decentralized finance, Synthetix enables the development of Synthetix assets that follow the price of their underlying assets. Synthetic Fiat currencies, cryptocurrencies, and commodities are currently supported by the protocol and can be exchanged on exchange sites including DHedge and Paraswap. The Synthetix model is built on the concept of a debt pool. A user must have collateral in the form of the SNX token to receive a certain Synthetix asset.

At 500 %, the protocol is actually extremely over collateralized. This means that only $100 worth of Synthetix assets can be released with every $500 worth of SNX locked in the system. This will be needed to accommodate any significant market fluctuations in Synthetix assets, and the collateralization ratio will most likely be reduced in the future.

Hegic is a recent Decentralized Finance project that allows for non-custodial and permissionless exchange in options. On ETH and WBTC, users can buy, put, or call options. They can also trade ETH call and put options and become liquidity suppliers.

Hegic was created by a single anonymous developer, demonstrating the potential of Decentralized Finance, in which, unlike traditional finance, either a single individual or a small group of people may create a valuable financial product.

Opyn, a Decentralized Finance project that allows for trading options, began by offering ETH downside and upside protection, allowing users to hedge against ETH price movements, flash crashes, and volatility when it was launched in early 2020. They've just released version 2 of the protocol, which has European cash-settled options that automatically exercise as they expire. There are two major options styles: European and American. European options can only be exercised as they are about to expire, while American options can be exercised at any time up until the expiration date. Hegic, unlike Opyn, uses American-style options.

The Opyn Protocol automatically exercises in-the-money options, meaning option holders don't have to do something at or around the expiration date.

Perpetual is another newcomer to the Decentralized Derivatives market. As the term implies, Perpetual provides for the trading in perpetual contracts.

In the cryptocurrency market, a perpetual contract is a common trading product used by well-known centralized platforms like Bybit and Binance. It is a financial derivative contract that has no maturity or settlement period, allowing it to be owned and exchanged indefinitely.

At the present, the Perpetual Protocol allows the trading of ETH, BTC, YFI, DOT, and SNX. USDC is used to settle traded funds.

In traditional finance, the derivatives market is enormous, and it would be exciting to see how fast it grows in Decentralized Finance. It's also incredible to see an increasing number of projects releasing Derivatives Protocols and being able to develop innovative and exciting financial products in a permissionless and decentralized manner. Always do your own due diligence before using any of the protocols listed above, since most of these projects are either in beta or alpha stages.