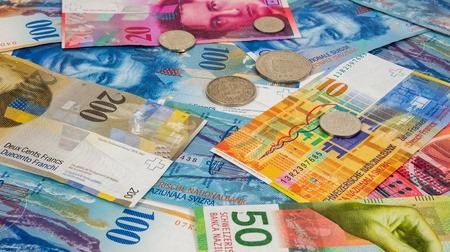 So, What Exactly is a Safe Haven?

A safe haven is an investment that is expected to retain or increase in value during times of market turbulence. Safe havens are sought by investors to limit their exposure to losses in the event of market downturns.

to put this in more digestible terms, when inflation hits hard or the stock market takes a nose dive and your savings are losing value do you just sit and watch as your hard earned money goes down the toilet? Of course you don't! You find a place to park your savings (at least in the short term) where your money can maintain its purchasing power or at the very least decreases in value at a much slower rate to stop the bleeding.

In a financialized global economy safe havens are incredibly important. In that little thought experiment I just proposed above you probably thought about your personal wealth and savings, but take that and apply that to the mindset and role on an institutional investor.

The job of an institutional investor is to seek out the best return for their clients and the organizations they work for. These investments can be relatively complicated and may take on a diverse range of asset classes including, real estate, stocks, bonds, among many others. But what happens when the job of an institutional investor becomes difficult and markets become turbulent and their holdings in stocks and real estate tank? You think they sit on those investments and destroy the wealth of their clients and their institutions. Of course they don't they would be out of a job, and the economy that is lubricated by international finance would come to a screeching halt.

BITCOIN AS A SAVE HAVEN?

Since Bitcoin's inception many have made bold claims that the crypto asset can act as a safe haven in the wake of economic uncertainty. This past March however, many investors turned skeptical of the BTC safe haven status as the price of Bitcoin trended downward closely with the value of the US stock market amid COVID-19 fears and unsound monetary policy.  Things might not be completely over for the BTC safe haven theory just yet - but hey, why risk it? 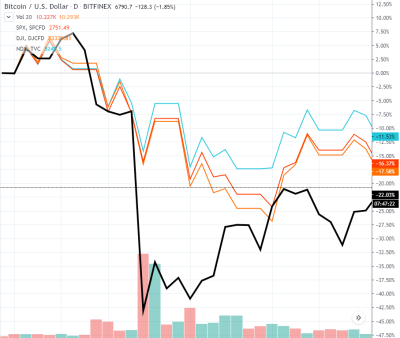 BTC price charted against the Nasdaq, Dow, and S&P from March 1st on (Source: Tradingview)

As an Individual What are my Options?

Well, you could stick it out on the Bitcoin train or you could go a more traditional route and invest in some Swiss Francs (CHF). In the foreign exchange community the Swiss Franc has been one of the go to forex assets when times get tough. During the global economic meltdown of 2008 and the European sovereign debt crisis the value of the CHF appreciated considerably.

A Little Background into The Swiss Franc's Safe Haven Status

Switzerland famously remained neutral during World Wars I and and II, and also acted as an important financial intermediary for both parties of the wars during wartime. Their actions during the war and the lack of physical damage to the country in the aftermath of the conflicts has given the Swiss Banking industry and their currency a huge advantage on the international monetary stage.  Swiss bank accounts are not just something a James Bond type villain uses to hold dirty money off-shore, many foreign investors take advantage of the Swiss Francs stability as well as the privacy and secrecy of the Swiss banking industry by opening Swiss  accounts. 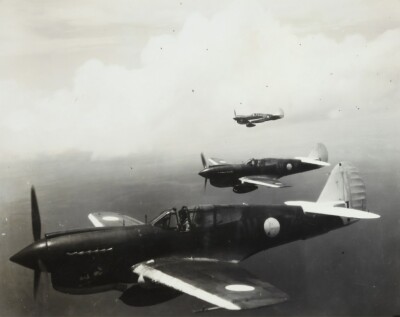 What Makes This Haven Safe?

A lot has changed in Switzerland and the World since the Franc gained its safe haven status, but a few things have not.

Switzerland continues to be one of the most politically stable countries in the World. According the most recent stats from the World Bank, Switzerland ties for 10th place for political stability.

Jumping off of last point, in addition to being considered relatively politically stable Switzerland is also known for being one of best countries in terms of corruption. According to the yearly rankings published by Transparency International, Switzerland is consistently ranked as one of the least corrupt countries in the world. It's highest rank on the list of 180 countries has historically been 12th place, but since that peak it has remained in the top 10 and over the past 4 years in the top 5 countries with the least amount of corruption. For reference, by most recent polling the UK is 11th, Japan is at 18th, France is 21st, and the United States is 22nd.

Inflation is a major indicator of economic stability and according to the standards set by the Federal Reserve the ideal rate of yearly inflation should hover around  or a bit below 2%. According to tradingeconomics.com, from the period between 1956 to 2020 Switzerland averaged a yearly inflation rate of about 2.36%, and over the past 25 years Switzerland's inflation rate has remained relatively stable, less a few hiccups. The most notable hiccup was a major period of deflation between 2009 and 2010, likely due to the appreciation of the Franc during the global financial instability experienced during that time.

The Swiss National Bank is the key to Switzerland's monetary policy and they have maintained the Swiss economy with sound monetary policy by intervening in money markets to keep the Franc stable as they did during the appreciation and consequential deflation of the Franc during the global financial crisis. One major key to monetary policy as I discussed in previous article "Breaking Dollar Dominance - Chapter 1: Demystifying The Dollar", is foreign exchange reserves. These reserves allow for central banks to act swiftly and effectively when their domestic markets are taking a beating. According to the most recent numbers provided by the World Banks, Switzerland ranks third in the world for Foreign Exchange reserves by value in Dollars with approx $744 Billion.

In addition to a massive Foreign exchange reserve, Switzerland also has one of the largest reserves of gold in the world.  Though we've abandoned the gold standard long ago, gold continues to be a major hedge for inflation. Inflation can be caused by a multitude of things but the most profound cause of inflation is typically a glut of currency flowing in the market. So while Switzerland only ranks 7th in the world for gold reserves, compared the 6 countries ahead of it (USA, Germany, Italy, France, Russia, and China) it has way less currency in circulation than any of them giving their gold reserves more flexibility to maintain their inflation rate. 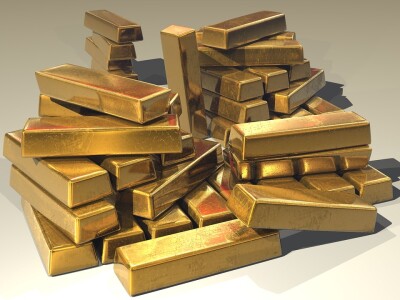 So how does this whole thing work?

So I've explained why the Swiss Franc can act as a safe haven, but how exactly does this play out on the world stage?

The Swiss Franc forex pairs have a very strong positive combination with the stock market indexes of the respective base pair currencies. For example, the AUS200 (an index of 200 Australian common stock companies) tends to trend in the same direction as the AUD/CHF, meaning as the value of the Australian stock market increases the vale of the Australian Dollar tends to increase against the Franc as well. The opposite then is also true, is the Australian stock markets under perform then the value of the Australian Dollar tends to depreciate against the Franc making the Franc more valuable. The same or similar correlations can also be seen for various European stock indexes (FRANCE40, GERMANY30, ITALY40, SPAIN35) and the EUR/CHF rate, the UK stock indexes (UK100) and the GBP/CHF rates, and the Canadian stock index (CAN20) with the CAD/CHF rates. Surprisingly the correlation for American stock markets and the USD/CHF rate were not very strong on the daily charts.

Another interesting correlation that should be noted is the inverse correlation of the VIX and CHF pairs. The VIX is the Chicago Board Options Exchange's Volatility Index. This is a broad measure index used generally as a barometer for market health and is sometimes referred as the "fear index" That means when the "fear index"  is high the value of the CHF tends to increase.

Another indicator of the Swiss Francs Relative value is both the NEER and REER. NEER stands for nominal effective exchange rate, while REER is the real effective exchange rate.  Both these values are calculate using a weighted average of the binominal rates between a currency and a basket of foreign currencies. As you can see from the below charts, both NEER and REER increased for the Swiss Franc after the 2008 meltdown and continued to increase thereafter. Meaning, the value of the Franc against its basket of currencies from its largest trading partners. 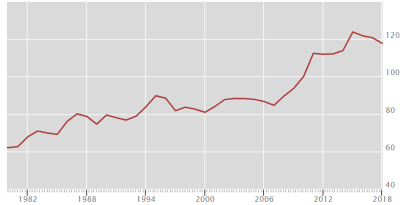 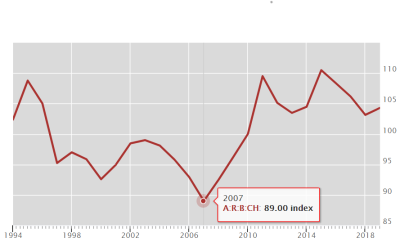 Putting the Stable in Stablecoin

If all of this sounds great to you then you may be wondering how you can gain some exposure to the Swiss Franc to take advantage of its safe haven status. Well, one way is to go the traditional route by opening a Forex account with a broker and shorting your home currency when the time is right, OR if you have some crypto holdings, you could keep your investments locked in crypto by either buying XCHF or by shorting CHF pairs on the Synthetix platform. XCHF is an ERC-20 stablecoin token fully backed by Swiss Francs created by the good folks over at Bitcoin Suisse. You can buy XCHF on either swisscryptotokens.ch and a handful of exchanges for now , but I highly recommend you get yours from Uniswap. 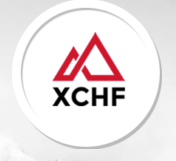 If you liked this article please check out my other work:

Thanks for reading! Please follow for updates and be sure to leave your comments and suggestions below.

I am a stablecoin connoisseur and overall crypto junkie. Jump into the zone with me as I analyze economic news, connect lessons learned from traditional finance to crypto, provide trading strategies, and suggest alternative investments for these trying times.