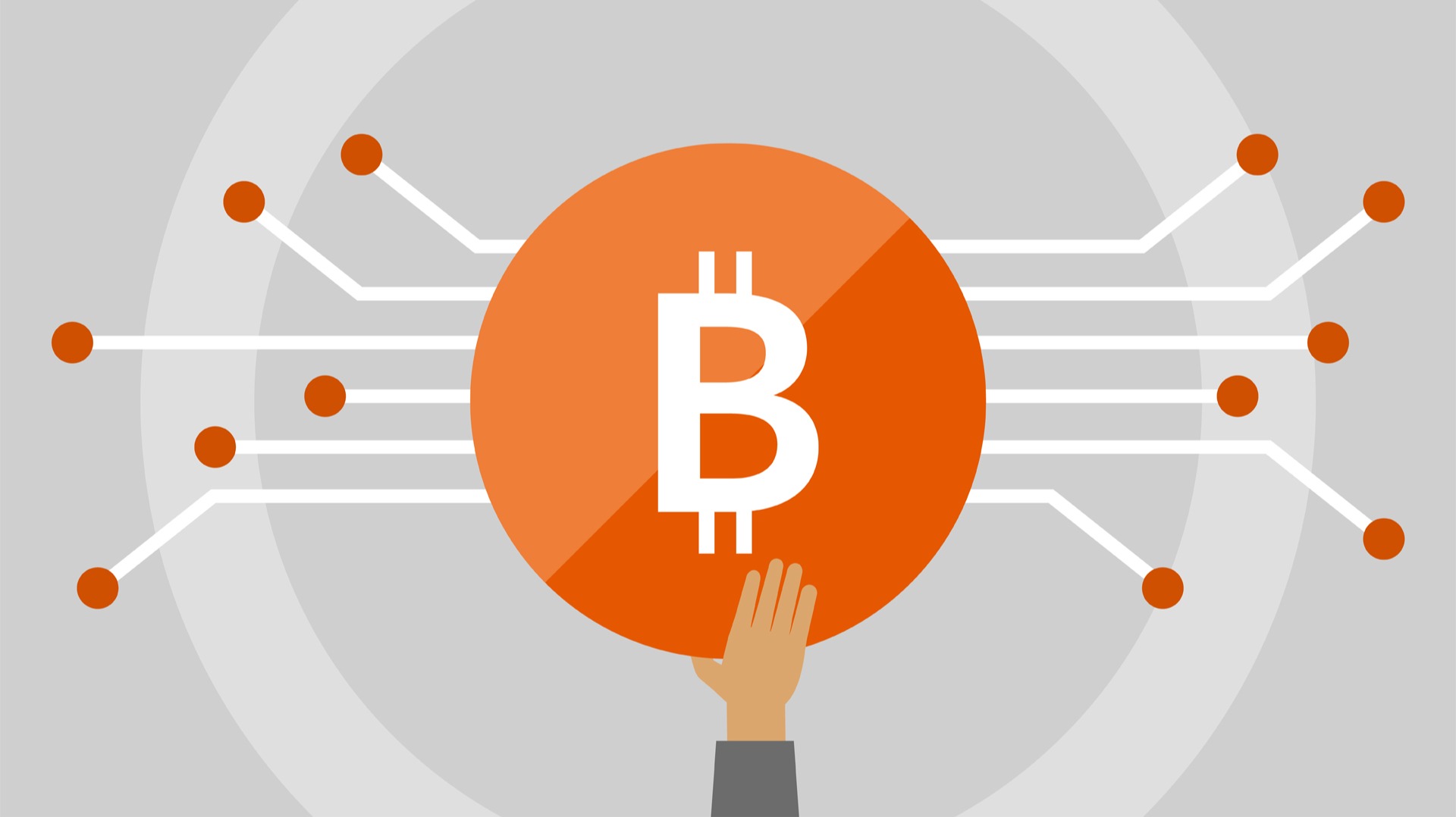 The internet is awash with conspiracy theories, investigative news articles, and videos, all attempting to explain one thing:

Who is the real "Satoshi Nakamoto"?

While there are many theories, and a few people claiming to be him, the real identity of BitCoin's mysterious creator has yet to be proven.

However,  there is no lack of evidence if you know where to look.

All of the news articles, and and can follow Occam's Razor, where the simplest explanation is usually the correct one.

Therefore,  I will attempt to re-construct the true history of Bitcoin's inventor, Satoshi Nakamoto, in a multi-part blog.

Although this is just the beginning,  reports vary widely even here.

Most people say the bitcoin whitepaper published on October 31, 2008 is the first instance of Satoshi Nakamoto online.

However, the Bitcoin.org domain was registered on Aug 18th, 2008.

According to the current copy of Bitcoin.org,  Satoshi Nakamoto and Martti Malmi were the first owners of the domain name.

However there is technically no way to prove this.

Funny how we have never heard of Martti Malmi before recently!  His story here seems to claim that HE was the first developer besides Satoshi to work on Bitcoin.

However not a single other early developer such as Dave Kleiman, Hal Finney, or Craight Wraight has corroborated this tale. (that I know of?)

His claim was revealed "exclusively" to coindesk, only recently in 2008 and posted here.

Kinda hard to believe when only CoinDesk can corroborate your story.

According to OhMySatoshi,  in 2011, control of BitCoin was passed to Gavin Andresen around June/July 2011.

During this stage, bitcoin development was grown and the community took off.

However, once Gavin Andresen steps down in late 2014 as leader, the bitcoin development community splinters into commercialized warring factions.

Developers who once worked together are now warring for control of bitcoin.

Since developers who have commit access are able to change the code, and they couldn't all agree, this led to several forks.

Today we still see the ongoing propagana war happening in Bitcoin as we speak.

There are several warring factions of bitcoin, which is the real one?

In reality, a Bitcoin "FORK" is a myth.

By that I mean bitcoin never had the ability to fork in the first place.

Bitcoin has no protocol for adding or changing features.

Any fork of bitcoin is a new technology, technically.

So, when people started FORKING bitcoin they in reality created a new blockchain of their own.

To this day, we still see several forks of Bitcoin and they all claim to be the real bitcoin.

There is a really great article here showing the true history of satoshi. However even this timeline seems to leave out key parts of the puzzle.

You can feel the propaganda war happening behind the scenes, even though you cannot necessarily put your thumb on who or what is driving each side of the debate.

In reality, the node owners of bitcoin have effectively wrestled control away from the end-users.

They have created their own alternate side chains loosely based on bitcoin, but not actually bitcoin.

Unfortunately while this node competition is good for miners and nodes,  it's the end user that loses out with a splintered block-chain,  and mass deception propaganda.

As if several warring factions spouting their form of propaganda isn't confusing enough,  the government, wall street and big corporations all start to latch onto bitcoin and blockchain.

They begin creating and twisting their variation of block-chain into something they can control, regulate, and push to the public.

This is the stage we are currently in now.

Currently with the 3 factions of bitcoin locked in a propaganda war, each telling a different side of the story,  there is little way to know the true facts.

Will Libra take over the world?

Will the world crash bitcoin?

One thing is for certain, the whole world is watching.

In part 2 of this multi-part blog series, I will go more indepth with the timeline to help paint a better picture of the early days of bitcoin,  as we continue to attempt to identify who is the real "Satoshi Nakamoto."