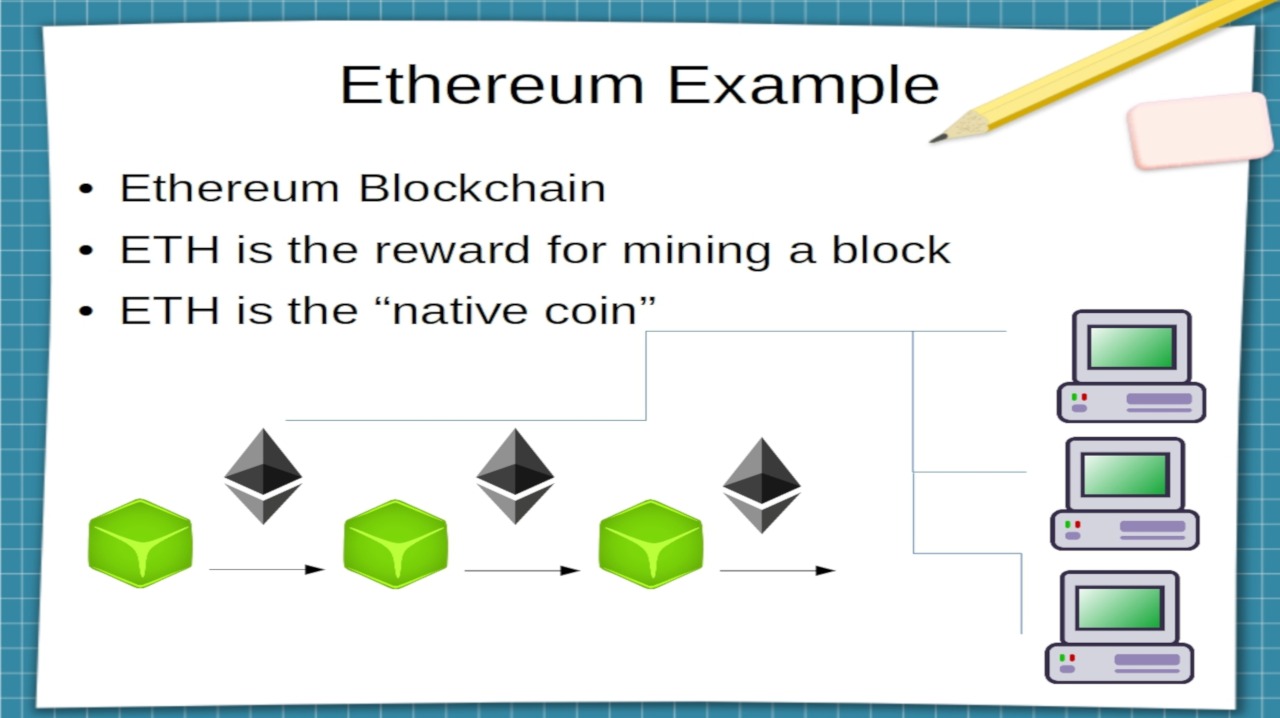 In the beginning, there was just Bitcoin and things were simple. When a transaction is processed on the blockchain, it is grouped with other transactions in a unit known as a "block." I won't go into all of the details about how a block is mined and confirmed, but the most important thing for our purposes is that once the block has been mined, BTC is created and distributed to the computers that succeeded in mining the block. In the early days, Bitcoin was both the reward for creating blocks as well as the actual coin that was traded on the Bitcoin blockchain, so there was no need to differentiate between a coin and a token as BTC (a coin) was all that existed.

Although there is a difference between a cryptocurrency coin and a cryptocurrency token, it's easy to blur the lines, and I would advise beginners not to worry too much if they occasionally confuse the two. Even the well known "stable coin" category of cryptocurrencies is something of a misnomer as "stable coins" are actually a form of token because they don't have their own blockchain and rather run on top of existing blockchains like Ethereum, Tron, or Bitcoin Cash. Looking at the official website for the USD coin reveals how blurry the line between tokens and coins is as Circle readily points out that the USD Coin is actually a token. Like I said, there is a difference between a token and a coin, but it really isn't something to stress, and it isn't uncommon to hear the terms used interchangeably. 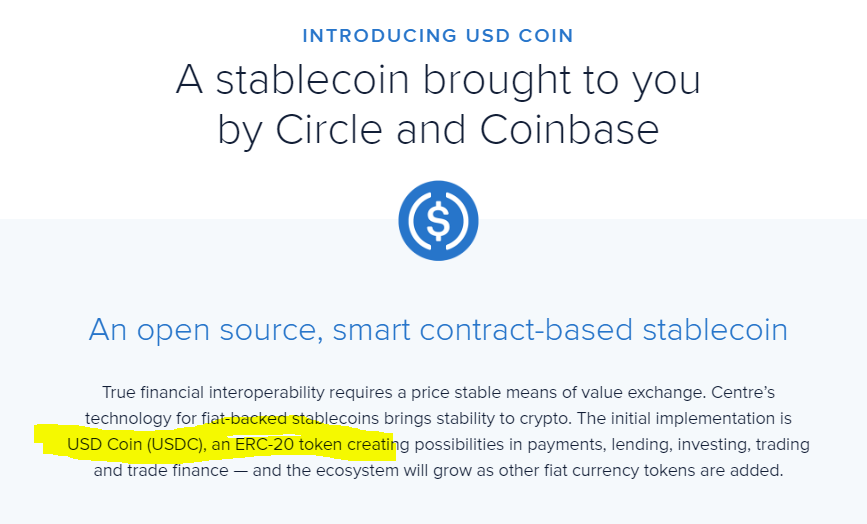