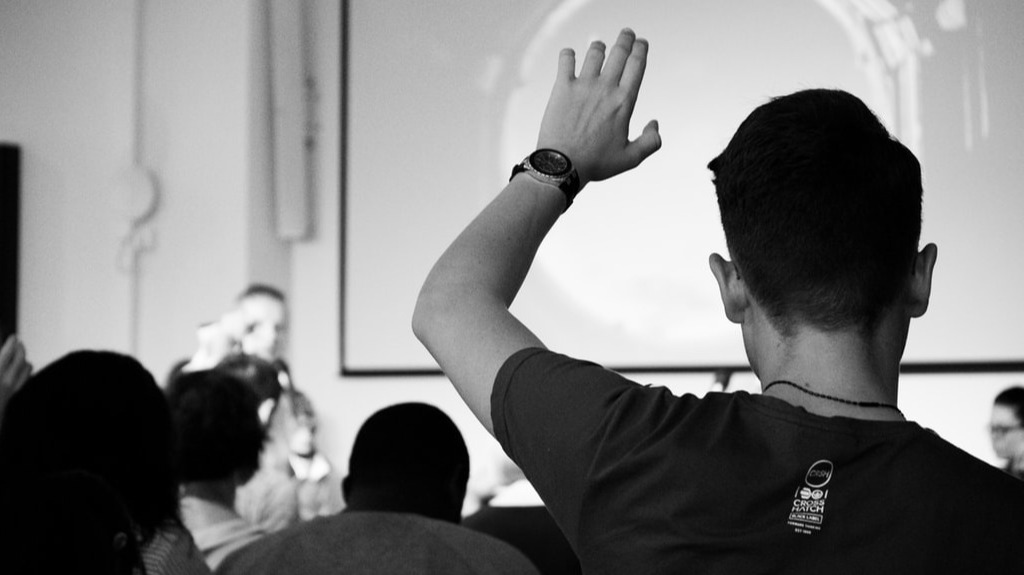 During the holiday season, we have the chance to see family members whom we have not talked to in a while. Perhaps one of your family members mentioned that they have been "mining Bitcoin" or that they have been investing in cryptocurrencies. If you have no idea what your family member was talking about, then this article is just for you. In less than six minutes, this video will give you a cryptocurrency crash course so that you don't get left out of the conversation this holiday season.

Let's start off with the basics. Cryptocurrency is a virtual currency. This means that there is no such physical thing as a Bitcoin. You can't hold a Bitcoin in your hand like a dollar bill, or put it in a safe box like a 1 oz gold coin. This may seem shocking, but most of the transactions that you make on a day-to-day basis are already with virtual currency anyway. For example, your debit card or mobile payment app allows you to transfer money from your bank account to a merchant without directly handing them physical cash. Using cryptocurrencies isn't that much different than using an mobile payment application.

One area where cryptocurrencies are significantly different from currencies such as the US dollar is that cryptocurrencies are decentralized. This means that there is no government that creates them. There is also no private company that creates them. There's no “Bitcoin Foundation” that issues Bitcoin. Instead, Bitcoin and other cryptos are created and distributed through a network of thousands of computers across the world. These computers process transactions and transfer cryptocurrency among users.

Mining and The Public Ledger

Transactions are happening constantly, so as soon as one block is completed, the network begins to work on validating the next set of transactions for a subsequent block. Every time that a new block is completed, it includes a hash of the previous block which validates the preceding block. This is important because each subsequent block confirms the blocks before it. Thus, it is extremely difficult for any group or individual to go back and alter past transactions. This sequence of subsequent blocks is known as the blockchain and is one way that the network remains secure.

If all of these computers across the world are managing Bitcoin, it's reasonable to ask how everything keeps running smoothly. The answer is that Bitcoin and other cryptocurrencies use what is known as a distributed public ledger. A ledger is simply a record of transactions. Think of your bank account. It has your deposits and withdrawals that your bank uses to create a balance. This record of transactions and withdraws is a ledger. All the computers on a cryptocurrency network are able to access the same ledger to verify that all the transactions add up. Further, the network relies on consensus which means that even though the computers are working separately, they maintain agreement on the transaction validation process.

So Then, What's a Wallet?

You have probably heard of a cryptocurrency wallet and are wondering how a wallet works if there is no such thing as a physical Bitcoin. To explain this, we have to understand that a wallet is essentially a software application allows you to interact with the blockchain. A wallet contains both a private and public key. A public key is sort of like your mailing address. If someone has your mailing address, they can send you a care package, a birthday card, or whatever they want, but they can't take anything away from you. A private key is like the key to used to get into your house or the passcode used to access your bank. With the private key, you are able to send value to other individuals.

A wallet is simply an application that holds the user's private and public key and provides a convenient way for users to receive and send cryptocurrency. The cryptocurrency is never “in” your wallet. Rather, the wallet is showing the value that is assigned to your address on the blockchain and allowing you to interact with that value by using the public and private key.

Cryptocurrency is a fast-growing area of technology, and people have devoted their entire careers to researching and describing cryptocurrency. Every day, there are new developments and it's incredibly hard for even the most dedicated cryptocurrency fans to understand everything that is being developed. That being said, this article has covered the bare basics of cryptocurrency. It won't make you an expert, but it will hopefully give you a better understanding of what cryptocurrency is, how it works, and allow you to follow the conversation if one of your family members brings up cryptocurrency this holiday season.