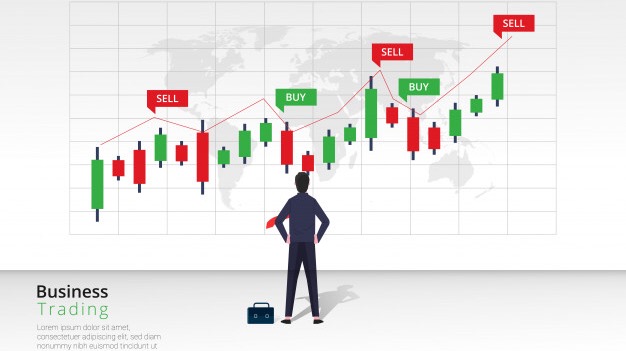 Invest in TARA currency with the highest profit

Here I would like to introduce one of the currencies in which I personally invested a lot, which, of course, due to the large decline in most digital currencies in recent weeks, investing in most of them in the near future will not be a good profit. It will figure out, I want to check the TARA currency, this currency has attracted my attention due to the large decrease that has occurred in one to two weeks, but mostly due to the upward jumps that have occurred with each decrease in the price of the TARA currency.

This currency is currently traded in KuCoin exchange and if you agree with my words according to its technical chart, you can invest in this exchange.

Here I want to suggest you to invest in the best digital currencies with the highest possible profit, I have been in the field of digital currencies for at least 1.5 years and I have gained almost good experiences in it, I hope it will be profitable for you .as well