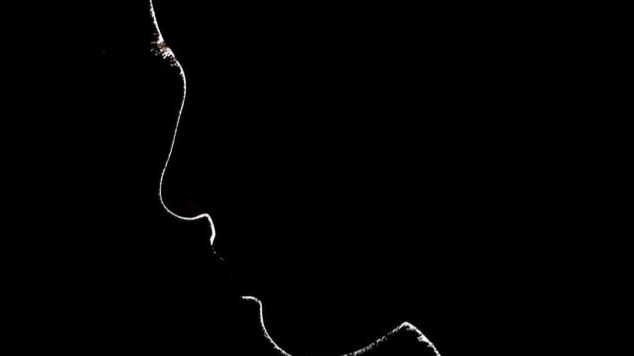 Open the Shadow: A blackout poem from page 3 of The Matrix Screenplay

Ah the beauty of technology!

So for my first two blackout poems, I used the Paint program and it took me approximately 1 hour to work on each poem. Today, I thought to myself, "Surely, there must be someone out there who has thought of an easier way to create blackout poems with the help of technology?" A quick search revealed that yes, indeed, someone had come up with a solution.

For this third poem, I used the Blackout Poetry Maker, made by Emma Winston. It took me about half an hour to create the poem so it definitely saved me some time. The only downside is that the original formatting of the screenplay got lost when I copy-pasted the contents of page 3. I would say another lesser downside is that I lost the therapeutic effect of blacking out the text (whether digitally or manually). Still, it's a minor downside since I can always do the blackout manually (or digitally) when I have more time.

The title and first line of the poem is "open the shadow."

"Everyone carries a shadow, and the less it is embodied in the individual’s conscious life, the blacker and denser it is. If an inferiority is conscious, one always has a chance to correct it. Furthermore, it is constantly in contact with other interests, so that it is continually subjected to modifications. But if it is repressed and isolated from consciousness, it never gets corrected."

For more on The Matrix and the Shadow, check out this article titled "The Matrix at 20: Considering Cypher, Neo's Shadow"