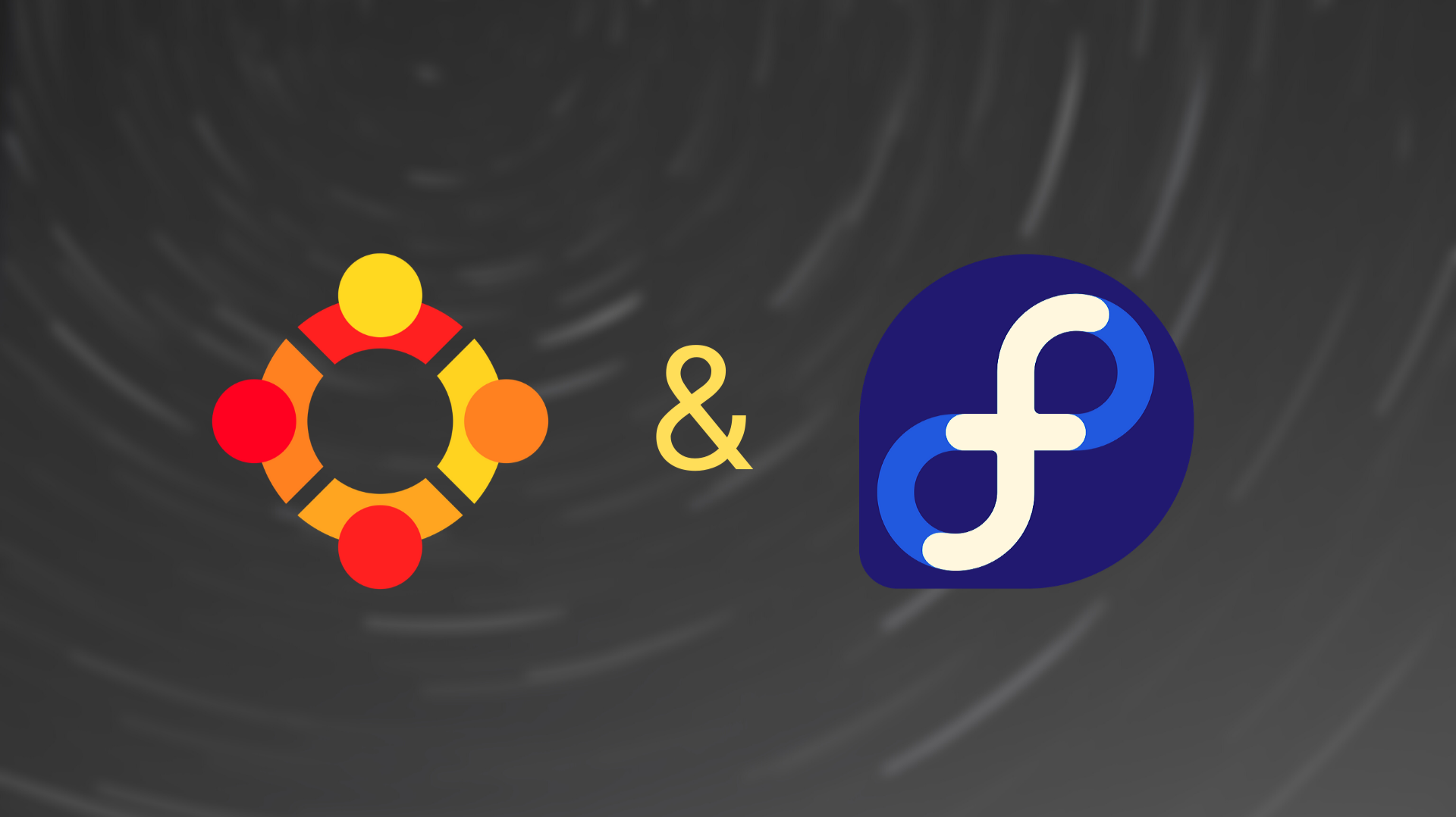 Spring is already halfway through and this means we are going to see the Linux world release two of the major distributions that influence and shape the Linux landscape, Ubuntu and Fedora.

Each year Ubuntu releases two versions, one in April and the other in October, but this year's spring version is different. Every two years, Canonical (the company behind Ubuntu) releases an LTS (Long Term Support) version which is going to be maintained for the next five years.

Fedora has a similar release schedule, but they are not so strict about it, saying that "a hybrid of time and quality" is what they aim for. They strive to release a new Fedora version every third Tuesday of April and October so the schedules of the two Linux titans are pretty much the same. Fedora, however does not create an LTS release so each release is maintained for 13 months, after that period you won't receive any more updates.

In general Fedora ships much newer versions of the various software that it includes than Ubuntu does, and this is applicable to the Linux Kernel too; the Ubuntu team says it values stability over shipping newer software. With the introduction out of the way let's actually see what is new in this iteration of the two Linux giants. 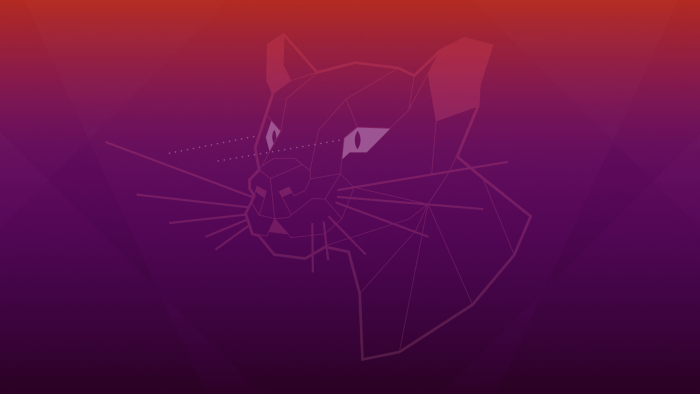 The 20.04 version of Ubuntu is packed with goodies and a couple of new shiny things for every type of user. Even if you are a developer, gamer or just casual user, this release is surely one that you wouldn't want to miss if you use Ubuntu.

Focal Fossa comes with new toolchain updates, most of them actually brand new upstream releases like PHP. The new versions are:

Since a couple of iterations now, the Ubuntu team replaced their own in-house Unity 8 desktop with the Gnome 3 environment. Gnome 3.36 is the latest and greatest version of Gnome and like the previous 3 releases it focuses on performance and memory optimisations so animations should be smoother and you should have more RAM available for things that are more important.

In my test however, Gnome still uses around 1.5 GB of RAM after system startup so I can't verify the above claims related to memory consumption on my system. The animations are surely more fluid and the whole experience feels faster than previous Gnome iterations.

In Ubuntu, the Gnome desktop has a custom theme called Yaru which has also seen some improvements in this release. Better colours, contrasts and a much better dark version of the theme. 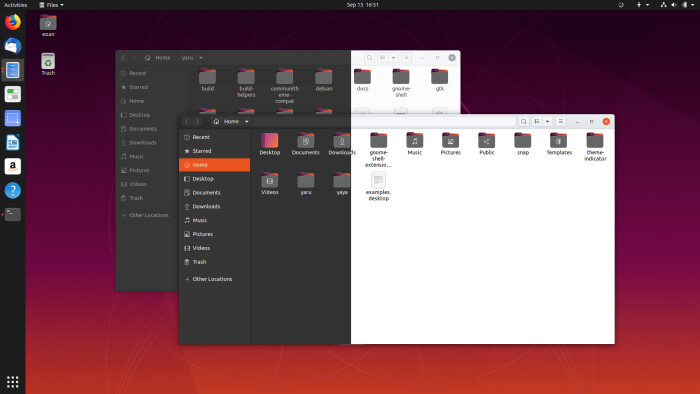 Now this is a little controversial at least for me. In this version of Ubuntu, the Ubuntu Snap Store becomes the default way of discovering and installing new software through the user interface.

While a lot of apps are present in the Snap Store, they still have problems following the system theme which results in an ugly experience for the user. Snap packages also have different problems related to development packages that a developer might need to create software, like outdated versions or missing functionalities due to confinement.

Another problem I have with snaps is that you will install them from Canonical's servers which run a closed source backend to deliver your packages. There have been multiple attempts made by Canonical employees to explain this decision, but in my opinion those were weak and really did't answer anything. One such attempt was that "the benefits are not significant" because another project they open-sourced (Launchpad) didn't become popular. Another reason was that they needed a centralised system for discoverability, while mentioning Flatpak (another packaging system similar to snap) which is open source and the community is publishing most of the packages to one place.

Edit: Since my last testing, the Ubuntu team fixed the Snap Store so you can install packages from the normal repositories.

If you want to find more on Flatpaks and Snaps you can check one of my other articles : The modern Linux package formats.

While not the latest, the LTS version of the Kernel inspires safety and stability. This kernel has support for newer Intel GPUs and features improved performance for AMD Radeon GPUs and is compatible with most of the newest hardware components so your laptop or desktop should be able to work out-of-the-box with this Ubuntu release. Ubuntu is also known for releasing a hardware enablement stack sometime in the maintenance lifecycle which will bring support for other hardware components that will be released in the future.

All in all, Ubuntu 20.04 Focal Fossa was a great experience for me, everything worked flawlessly and I installed the NVIDIA GPU driver for my card without any problems.

My biggest disappointment is related to the Snap Store and because of that I am not recommending Ubuntu to any Linux newcomers at this time. I am checking the situation from time to time, but as we stand right now snaps are in my opinion inferior to the legacy packages and the Ubuntu team should reassess their decision regarding the removal of Gnome Software Centre. 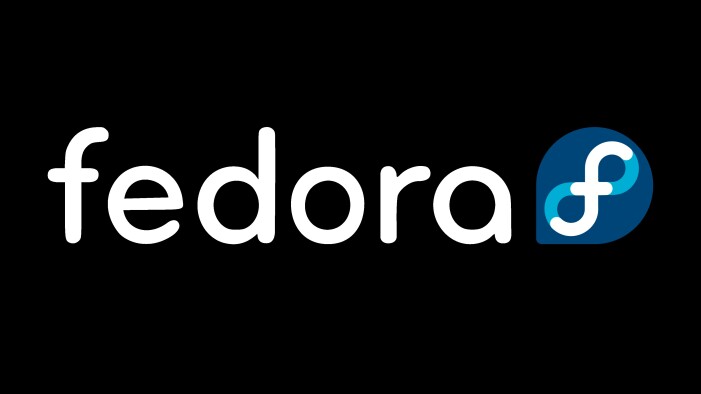 The new version of Fedora comes with a lot of internal improvements related to memory management, but just as Ubuntu, it also packs a punch when it comes to visual updates that each user will notice regardless of technical skill level.

It's no secret that Fedora packs some of the newest software when making their distribution. While many say that this is detrimental to stability, I found Fedora 32 (the beta version) surprisingly stable even if it had newer software than some Arch-based distributions out there (yes it's Manjaro).

Some of the included toolchains are:

As you can see, excluding the GCC, most of the important toolchains have similar versions to those found in Ubuntu so choosing one over the other for development won't bring any advantage.

This is another point that the two distributions have in common, they both include the latest Gnome release so the improvements should carry over  to each system no matter which one you choose.

There are some differences though. While Ubuntu likes to skin the Gnome environment, Fedora ships a clean unmodified version which looks better than ever, is elegant and modern at the same time. To get a better idea of the way Fedora looks please watch the official presentation video of the Gnome 3.36 desktop environment:

The EarlyOOM package is installed and enabled by default in Fedora 32; it is a piece of software that will watch over your memory and once you have only 10% free memory left it will start terminating different processes. The idea behind it is to try and recover the system from out-of-memory issues sooner rather than later when the whole system might freeze and become totally unresponsive.

This is a nice addition to our arsenal as Linux users and I think it's especially useful for systems that are tighter on RAM.

The fstrim.timer utility is a service enabled in Fedora 32 that will run fstrim on your SSD once a week. This service ensures that your SSD's performance remains constant and helps levelling the wear of your drive. As most computers nowadays run SSDs this feature I'm sure will be appreciated by every Fedora user.

This version is definitely newer than the one found in Ubuntu and comes with some extra improvements such as WireGuard support and support for newer technologies and hardware like USB 4.

I couldn't stop myself from writing this, but I felt like I needed to share this with the whole world. Up until recently installing packages through dnf (Fedora's package manager) was garbage because the autocomplete feature wouldn't work, but instead made your terminal freeze. Such a basic thing that most other Linux distributions implemented with ease was lacking in Fedora. Well that is no more! Now dnf will autocomplete the package name in your terminal when you press the tab key after writing a couple of letters from the package name.

But... it is painfully slow. It is so slow that you might as well not use this feature. But it's there. Well it always was, but now it works. A little. Slowly....

The Fedora 32 seems to me the more exciting update of the two distributions with their various improvements to memory management. If you are a developer and searching for a Linux distribution to use don't hesitate to give Fedora a try as well, as it includes all the new tools that you might need, but it keeps around some older packages too for compatibility. In terms of performance it should run smoothly and you should have a fast experience, though it might be a little greedy on your RAM since the Gnome 3.36 is still on the heavier side.

If you have an NVIDIA card, and want to use it that is, you might have a bit of a problem. Unlike Ubuntu, the drivers are not found in the official repos, you will have to set up RPM Fusion and install them from there. At the time I'm writing this, I couldn't get the drivers to work so this might be a dealbraker for some people.

Other than that I think that the vast collection of apps both legacy and flatpaks will satisfy most users. Remember, Fedora does not enable any repos with proprietary software so unlike the Snap Store, if you want access to some popular apps like Spotify and Discord remember to visit Flathub and go to the Quick Setup section. For Fedora this will be a quick process; after it's completed just log out and back in and you will see all the proprietary flatpaks in the Gnome Software Centre.

If you made it till here then tell me your opinion in a comment down bellow. Which distribution are most excited about? Or is there another entirely different distribution that you are waiting for? Let me know! 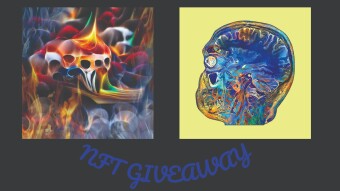