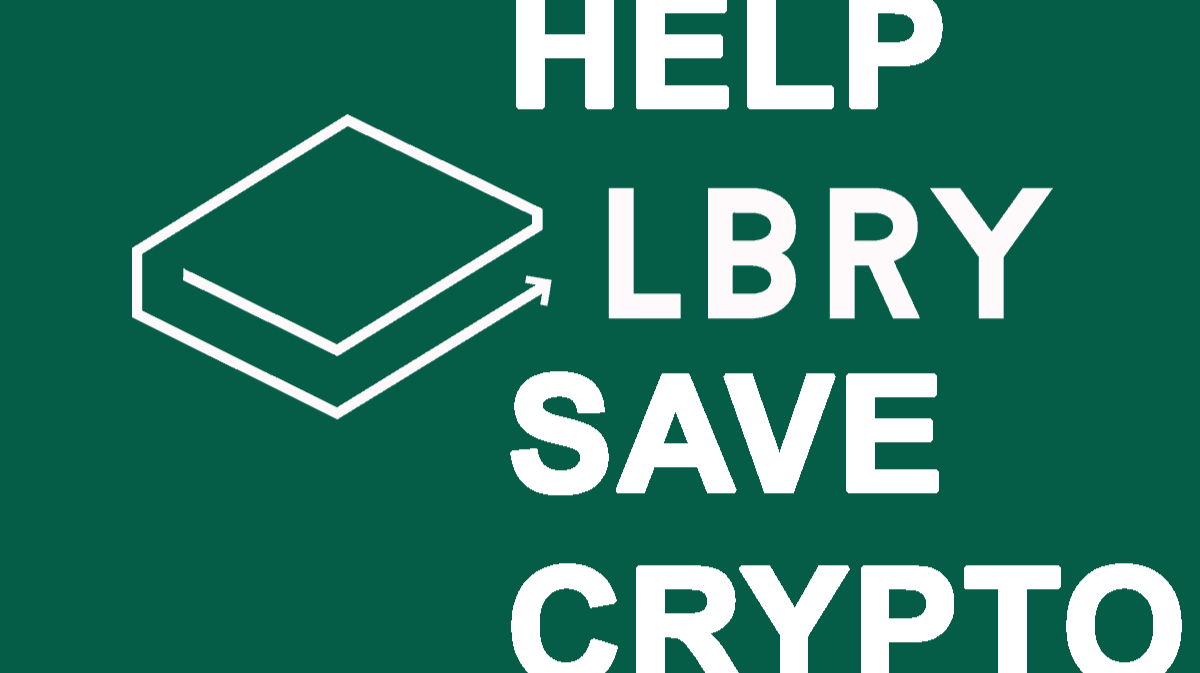 LBRY Sued by SEC.. What is and isn't a security?

On March 29th, the SEC (U.S. Securities and Exchange Commission) filed a complaint against LBRY, the popular blockchain based decentralized video sharing service, for allegedly selling unregistered securities. From as early as 2016, LBRY has raised an estimated $11 million from the sale of their LBC token. According to the SEC, LBRY sold their tokens to institutional investors, apparently indicating that the tokens are expected to increase in value with the expansion of the LBRY network. Well, no $#!T... where they supposed say the tokens would decrease in value? Apparently the tokens were not registered as a security with the SEC, however no instructions on how to operate within the legal guidelines where provided to LBRY by the SEC, despite requests made by the LBRY team. So what exactly defines a security? According to investopedia.com:

The term "security" refers to a fungible, negotiable financial instrument that holds some type of monetary value. It represents an ownership position in a publicly-traded corporation via stock; a creditor relationship with a governmental body or a corporation represented by owning that entity's bond; or rights to ownership as represented by an option.

If we go by the above definition, nothing about the LBC token fits the description of a security. It does not in fact grant any stake in the ownership of LBRY, nor does it provide any form of profit sharing nor buy back opportunities. It is a token meant for tipping and supporting content creators within the LBRY ecosystem, and rewarding viewers. The SEC's case seems to be frugal and ambiguous, which is why LBRY rightfully responded with a petition called

The statement issued by LBRY is as follows:

The SEC is advancing an aggressive and disastrous new standard that would make almost all blockchain tokens securities.
Classifying all actively-developed blockchain tokens as securities will be a bureaucratic nightmare for United States residents and businesses operating in the US.

Under this new standard, almost any token is a security, including the previously safe Ethereum. The nature of technology is that it is never "finished".

This change will make it much harder for startups to form new blockchain companies, cause massive job loss, and stunt the development of a critical new technology. All the while, big tech and Wall St. prosper!

If you agree that the case brought against LBRY by the SEC is unjustified, and possibly stemming from a lack of understanding of the blockchain technology, please visit the above link, and sign the petition brought forth by LBRY. LBRY have also done a thorough job of explaining their position, so please take the time to read their statements on the aforementioned web page. Finally, you can help by sharing this story on social media, especially the link to the petition, and the hashtag #HelpLBRYSaveCrypto.

Hopefully the crypto community will make it's voice heard on this one, and the SEC do the right thing and drop their case.

As always, thank you for reading and remember to enjoy the good things in life!

The Good Things in Life

Writing about all the positive things I'd like to share with the readers of Publish0x. I've found many posts on this site that have peaked my interest, and I hope I can return the favor.