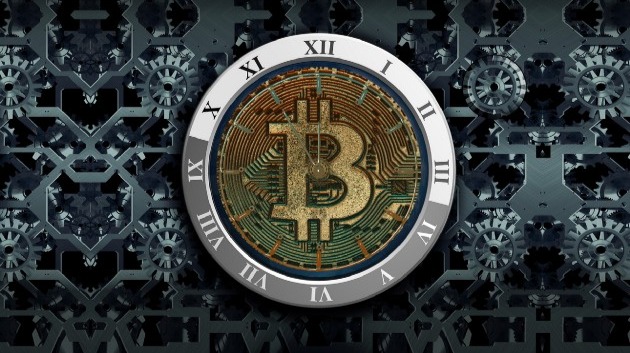 The Next Cryptocurrency Halvings: What You Need To Know

The halving is a feature hard-coded in networks like Bitcoin, Litecoin, Bitcoin Cash, Zcash, and Dash.

The halving is a line of code that reduces the miner block rewards (new coins) by half.

We examine the top PoW cryptocurrencies that proceed with a halving and uncover a rare opportunity.

Halving Dates For The Top Cryptocurrencies

We can calculate an approximate date for the halving dates of the top cryptocurrencies that include this feature.

In less than two years, the fourth halving will occur, an event that cuts miners’ rewards in half every 210,000 blocks.0

We can calculate approximately Bitcoin’s fourth halving date on 25 April 2024, though this is a rough estimate.

With the next halving, miners will receive 3.125BTC with each new block mined instead of 6.5BTC.

The Bitcoin (BTC) halving has succeeded in all three previous times in generating vast profits for investors since the lowered new supply, even with a stable demand, contributes to rising prices.

As we can observe in the chart, the result of the previous Bitcoin Cash halving was remarkable. Timing our investment correctly suggests better odds of success.

We expect the next halving of Bitcoin Cash on March 11th, 2024 (approximately), with a similar outcome to the rewards:

Bitcoin Cash (BCH) miners will start receiving 3.125BCH instead of 6.5BCH for every new block they mine.

Litecoin also contains a fixed supply. The total number of LTC coins is 84 million, in contrast to the 21 million coins of Bitcoin (BTC and BCH).

We expect Litecoin to reduce miners’ rewards by half by July 2023.

The next ZCash halving should apply at block 2092800, which we expect between September and November 2024.

In contrast to the rest cryptocurrencies on this list, Dash undergoes a halving every year.

Ethereum will soon abandon Proof Of Work, as with the Merge hard fork it will switch its consensus to Proof of Stake (PoS).

Ethereum has an inflation mechanism, no hard limit on the coins in circulation, and no halving. Changes applied in the past with burn mechanisms introduced to reduce inflation, although, with the current configuration, 4.3% of new ETH tokens are created yearly.

With the “Merge” upgrade, the Ethereum developers plan to reduce this inflation level to 0.43%.

Excluding Ethereum, speculative traders and investors embrace the halvings for PoW blockchains since they historically delivered outstanding odds and results.

The halving event presents an opportunity with high chances of success if bets are placed correctly.

Speculation on the price of Litecoin, Bitcoin Cash, Bitcoin (BTC), ZCash, and the rest will increase months before the halving. That’s when the big players place their bets.

With favorable conditions for the cryptocurrency market, demand increases while supply pressure is lower than in previous years, leading to prices rising exponentially for 12–24 months.

However, a halving may generate short-term partial bullish conditions before the event and disappoint investors for months.

Demand will not generate long-term returns when it is purely speculative. 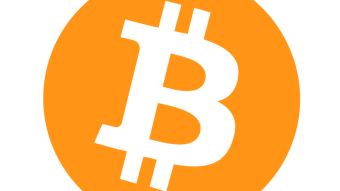