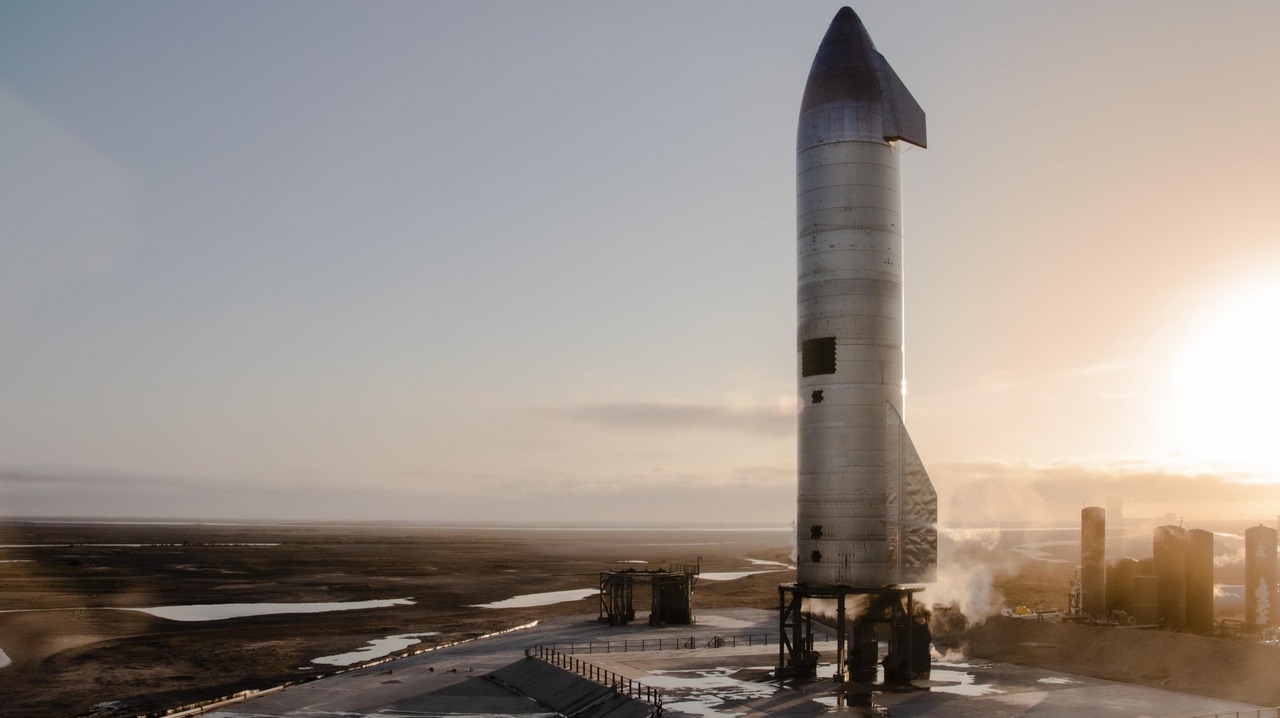 SpaceX, the American aerospace manufacturer owned by Elon Musk, is famous for being the first company that accomplished a vertical landing of space rockets stages, allowing their relaunching and thus reducing costs of space transportations.

One of the long-term goals of SpaceX is Mars human exploration and (eventually) colonization, and this is the reason for the tests they are conducting in their South Texas launch site with the Starships prototypes: unlike rockets stages, that land almost completely empty, the Starship is a fully re-usable spacecraft with human crew, and needs to carry the fuel for the return trip; landing in vertical position is much more difficult, and 3 Raptor engines are needed.

SpaceX testing philosophy is referred as "test, fly, fail, fix, repeat": unlike Nasa projects, whose vehicles are engineered for many years before testing, people at SpaceX prefers running multiple tests on prototypes, collecting data about failures and solving problems before the next test. That's why we are already at prototype number 10, or SN10, and other prototypes are currently under construction (up to SN18).
The goal of these tests ("high-altitude tests") is reaching an altitude of 10km, turn off the engines and free-fall in horizontal position, to reduce the speed in case of entering the atmosphere, and then turn on the engines when near the ground to return in vertical position and land on retractible feets. All the test before SN10 failed due to mechanical failures and high speed, ending in a big explosion (or "rapid unscheduled disassembly" as Musk calls them).

On March 3rd, 2021 SpaceX launched their latest prototype SN10, and after two delays the spacecraft successfully took off and in about 4 minutes reached the required altitude of 10km. After a couple of minutes of free fall, it turned on the engines and spectacularly returned in vertical position, slowing down to reach the landing pad. This was a huge success for SpaceX and the whole space exploration world, and proved that SpaceX innovative approach to space engineering will probably change the way spacecrafts are built and tested. 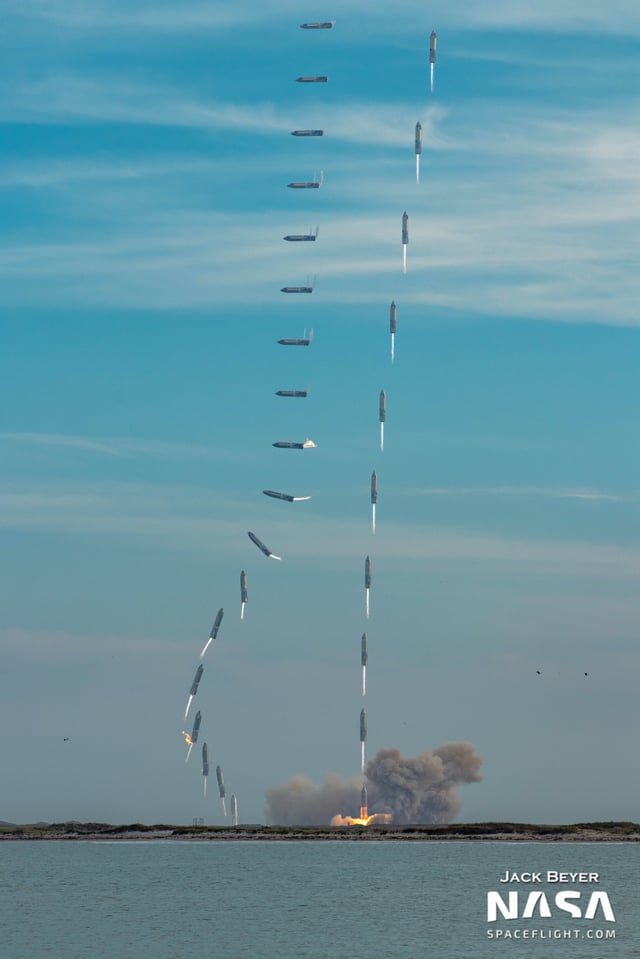 The latest part of the test really looked as a sci-fi movie scene: 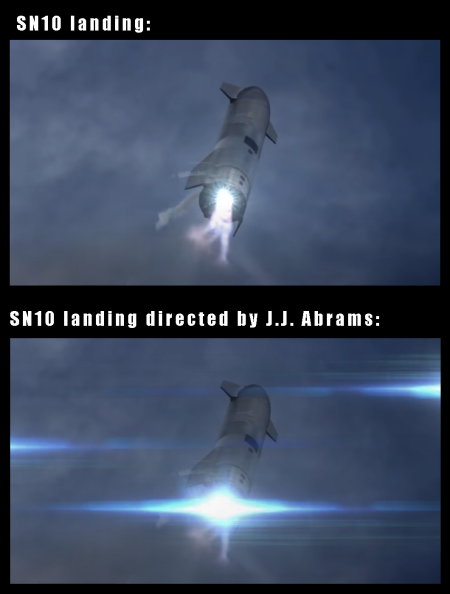 Elon Musk loves surprising his audience, and if the test could have been directed by J.J. Abrams, the final part was surely directed by Michael Bay, and after 8 minutes from the landing SN10 did one last jump in the air and ended in a big explosion, just like its predecessors. 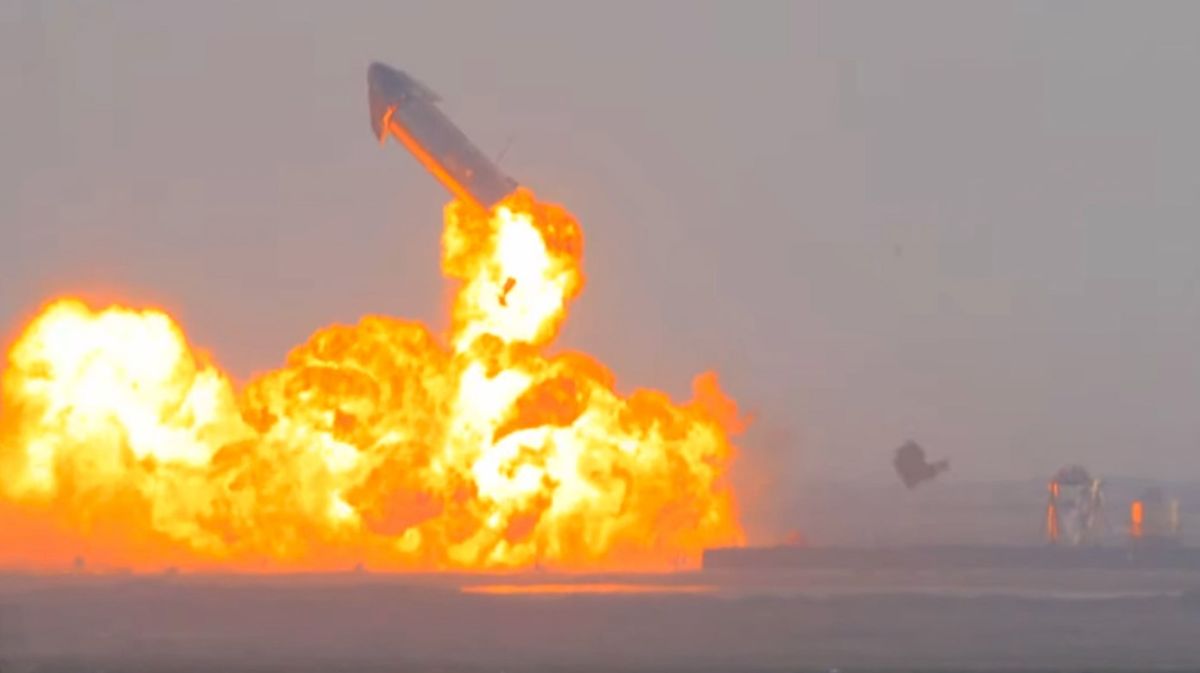 There are no official explanations for the explosion, but a fuel leakage is suspected. Anyway, congratulations to SpaceX for this achievement, and let's wait for SN11!