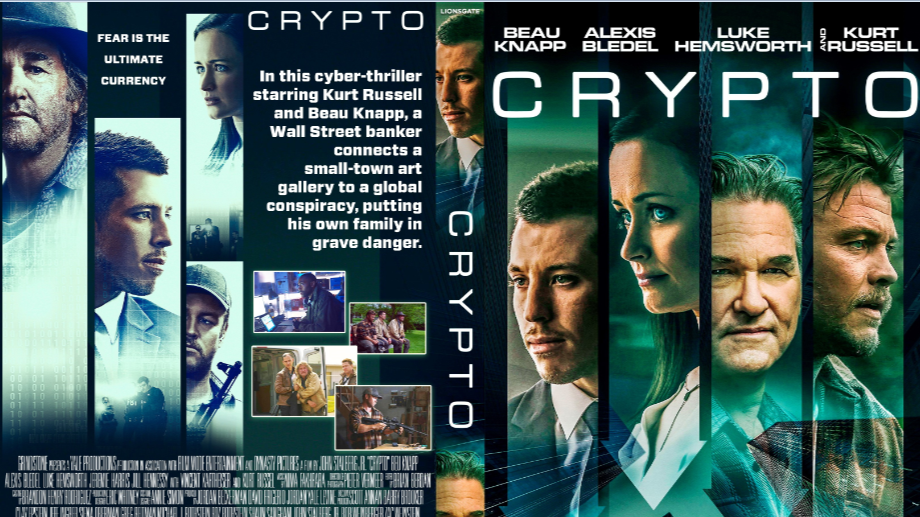 Bitcoin On The Big Screen

If you are a true fan of Bitcoin and cryptocurrencies
like I am then it won't take much more than a mere
mention of any of the two in a movie to get you excited.
let me give you an example, the other day I was watching
a new movie called "One Night in Bangkok" and I know
what your thinking, but it was not a porno I promise.
So there I was watching this action movie about a guy
who went to Bangkok to take revenge on some people
whom he believed were involved in killing his family.
At the very end of the movie, Spoiler alert if you plan to
watch it, the protagonist had forgiven a girl who was
driving the car when it had crashed and killed his family.
He grew fond of her and thinking that the last person
to kill on his revenge list might cost him his life he then
gave her a bag with $4,000 and then ask her if she
knows Bitcoin. I wasn't expecting that at all. The Girl
said yes, but she seemed unsure of how to access it.
He then went on to tell her that his life savings 1.3 million
worth of Bitcoins are on a hard drive in the bag he gave
to her and its all hers. I didn't see that coming at all, but
I think it was very good product placement and advert
for Bitcoin. 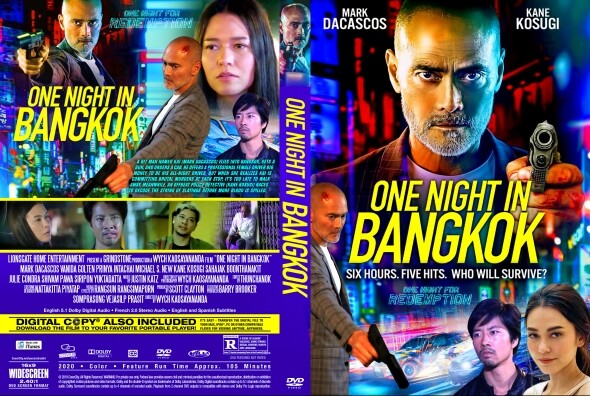 Now here's another movie about Bitcoin that I find to
be a bit more on the disappointing side. For a movie
that is called "Crypto" you would think that it was gonna
be predominantly about cryptocurrencies with the plot
expanding on how it all began, what it is about and
how it works. But noo, I think this movie is more about
keeping people who are ignorant of blockchain
technology in the dark so that they will either miss
or be late to the once in a lifetime opportunity that is
Bitcoin and cryptocurrencies. Instead of portraying
the positive implications of having Bitcoin and cryptos
integrated into society the writers and producers of this
film has only served to further cement most peoples
belief that Bitcoin is "bad' and used for bad things.
I think the name of this movie is completely inappropriate
considering the plot which involved the Russian
mafia laundering money in a small town using Bitcoin.
I mean for a movie called "Crypto" couldn't they have at least
cause the average Joe or Jill to know when Bitcoin originated,
how it works and the potentials it could have for the good?
why paint it as only bad? proper one-sided and stupid if you ask me. 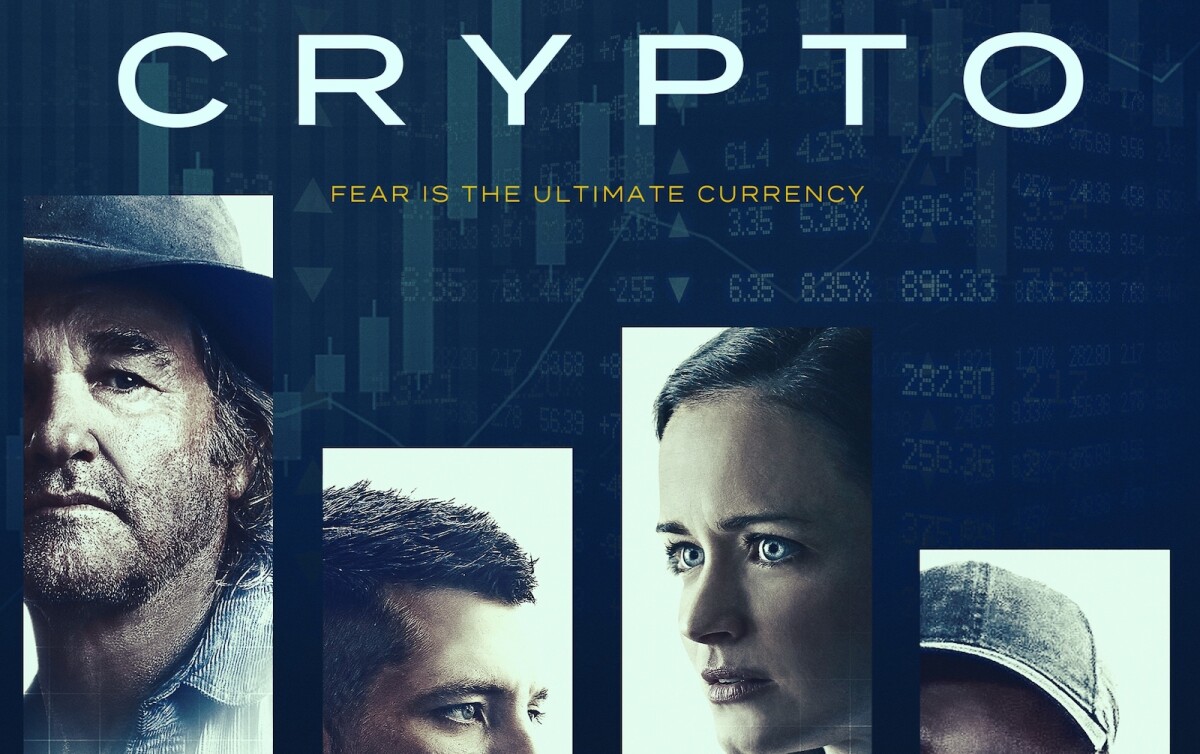 What is supposed to be a continuation from "The Social Network"
movie, The Winklevoss twins are going to present Bitcoin to the
the world on Bigscreen the proper way, or at least that what I'm hoping.
They are working along with warner bros President Greg Silverman
to produce the movie "Bitcoin Billionaires" and if you're anything
close to a fan of Bitcoin, I can imagine this is very exciting news
for at least now your nonbelieving friends and family members
will start to take you seriously. This film will be an adaptation
of the best selling book "Bitcoin billionaires" written by
American author Ben Mezrich in 2019 after the Winklevoss
twins became crypto billionaires. 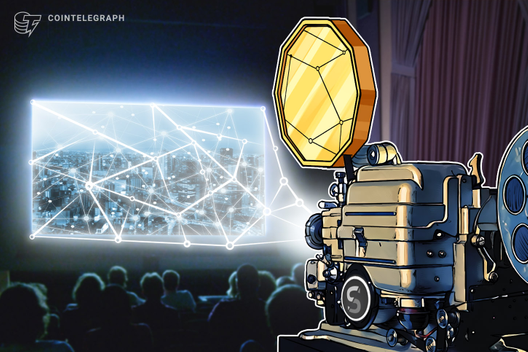 Bitcoin Billionaires continues the Winklevoss’ journey
from winning the lawsuit in June 2011 to invest $11
million in Bitcoin (BTC) in 2013 and becoming the world’s
first crypto billionaires. I don't know about you guys but
this reminds me of the time "The big short" trailer came out
or " Margin call" and I'm pretty excited. 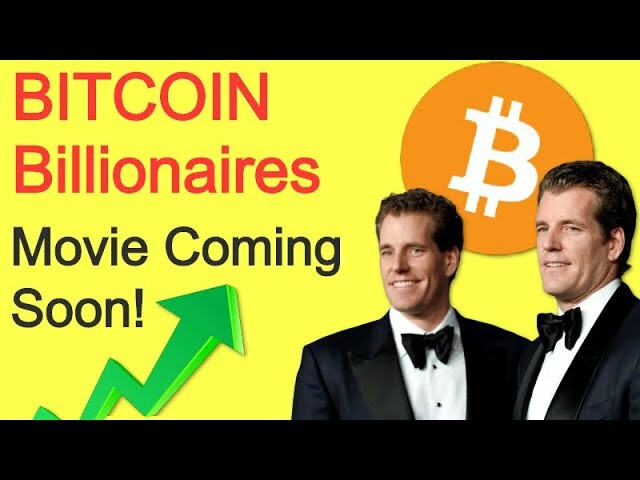