Article Two: The Benefits of Privacy Coins and Arguments for Why they Should Exist and be Legal
Guess AMPL Rebase Twitter Competition - $200 in AMPL Rewards! Details HERE. 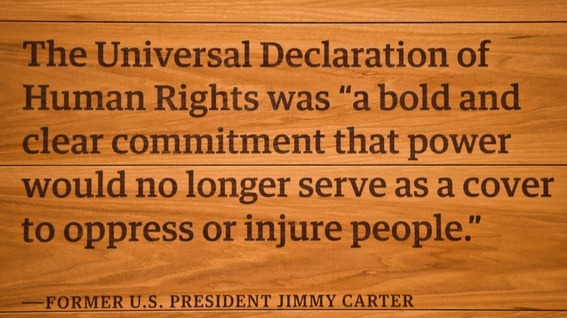 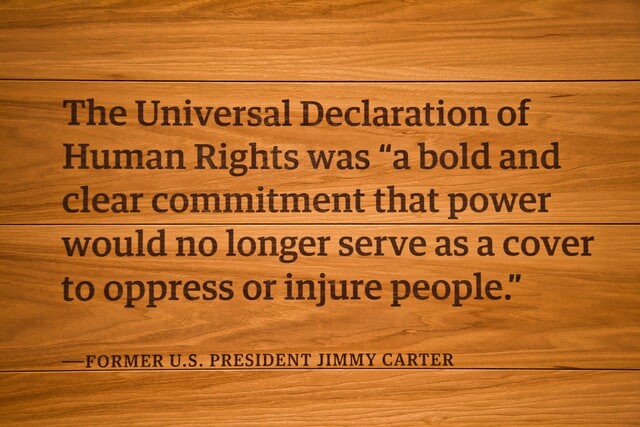 This is part two of my four part series on privacy coins. For greater context please read Part One before reading the rest of this article and to get an introduction to privacy coins.

Privacy coins make it difficult to find out who owns the coins, how many they have, and who they are sending them to. This makes online purchases, tips, and savings anonymous and keeps the coin holder from being spied on. The basic argument against this functionality is that it makes criminal activity such as money laundering and tax evasion too easy. However, most privacy coin holders will argue that the pros outweigh the cons.

The more information a criminal can gain on their target the easier it is to hack them or steal from them. By knowing someone's Public Address you can watch their spending habits over the course of several months and figure out a lot about them. A criminal can know when you are sending crypto, figure out your IP address, and eventually figure out how much you own. A privacy coin obscures all of this and will make you less of a target for criminals; most crimes are "crimes of opportunity" raise the difficulty level and most hackers will go after greener pastures.

The best argument against making "back doors" for government investigators is that criminals will also learn about them. If a government agent can get in so can a hacker. Perhaps it's a little easier for a government agent to catch a gang member but is it worth it when it opens the door for online thieves? For every time a "good guy" slays a monster by having access to the backdoor 100 weasels get into the hen house and rob people blind.

When living in a free country it's easy not be concerned about my privacy. Who cares if people know I: tithed to a church, donated to a political organization, gave to a non profit, bought a book, or supported a Patreon page? What if a tyrant takes over my free country? He now knows who supported the opposing political party, who is a member of the "wrong" religion, and who has ideas that run against the new state enforced ideology. This is a situation that would make Joseph Stalin's job easier than he could ever imagine. The Great Purge could have been finished in 1 month instead of dragging on for years.

It is true that there are other ways to find out who supports a religion, political party or who adheres to certain ideas; after all Joseph Stalin was able to figure it out back in the 1950's. But why make it easy? If it takes work for the new tyrant to figure out who his enemies are it buys the unfortunate citizens valuable time so they can figure out how to escape or hide.

It's a well known fact that corporations like Facebook and Google are the worst spies. Are they tracking all of our purchases too? It wouldn't surprise me. Do I think that privacy coins could completely protect us from the spying eyes of Facebook? No. Do I think they add an additional layer of privacy that could make spying more difficult for the mega corporations? Yes.

We live in an era where the "right to privacy" is violated on a regular basis. We are tracked, followed, and our data is mined on a regular basis without corporations like Facebook, and Google truly explaining what they are up to. We also have governments spying on their citizens (like the NSA) and online hackers who are out steal valuable information. Our financial history is our most valuable information; a privacy coin can protect it.

My next article is "The Downsides that Privacy Coins Bring to Society and Arguments for Why they Should be Illegal" read it to see the counter argument to privacy coins. 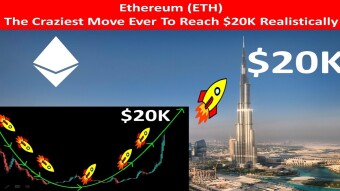 Ethereum (ETH) | The Craziest Move Ever To Reach $20K Realistically 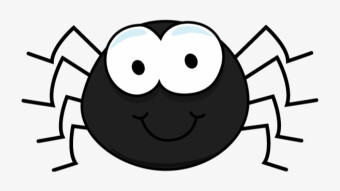