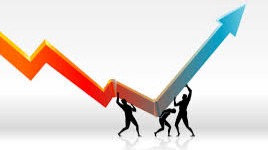 What I Bought During Monday's Dip 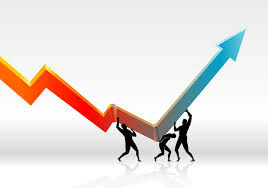 First things first. I have no idea if this is a good time to buy. With BTC going below the support level of $30,000, no one can predict anything at this point. Any purchase is a gamble and anyone claiming a "sure thing" is just making this up. In fact, I wrote previously that based on stock patterns we have not yet hit bottom.

Knowing the risks, I made two moves yesterday. To not be completely in the dark, I based my decisions on trade volumes. Around when BTC was at its lowest, I looked at which currencies were trading at a higher volume then the rest. My thinking was that the relative high trade volumes indicated that they would go up on price at a higher rate than others.

In addition, I skipped tokens and coins I was unfamiliar with and looked at only the ones I already have in my bags. Thinking that I would have to move fast, I didn't have time to do adequate research. If I stick to coins I already had, that would give me a quick foundation of knowledge to make a rapid educated guess. 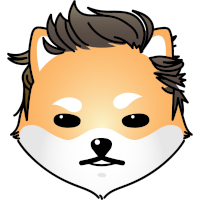 So, this methodology led me to buy two coins but for different reasons. First, I bought a decent amount of Dogelon Mars. I made a previous purchase of the meme coin and sold most of it in April when it went up. At that time I decided to hold on to a small bag, just incase it continued to go up. Well, it didn't.  It went down. I never intended to hold it for very long, so I was looking for an exit.

Based on the higher trade volume of Dogelon Mars,  I took a gamble. I bought significantly more than what I had left over from what I sold in April. This brought my purchasing average near but not at its current low. A waited a bit for it to go up and then I exited the entirety of my position. After fees I can out just a little up. Nothing to write home about, and under normal conditions I wouldn't have sold for such a small profit (I would hardly call it a profit). However, the gamble payed off and I was able to offload a token I no longer wanted and would otherwise would have to hold for much longer to break even. 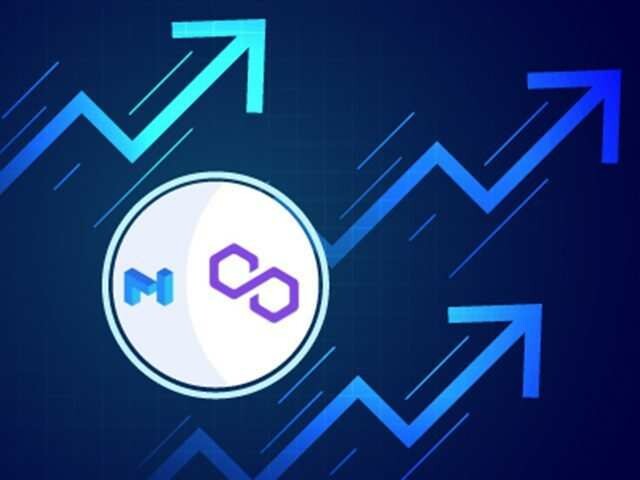 The second purchase was Polygon/Matic. I have previously purchased and sold this without much trouble and am currently staking some at 10%. Trade volume was up so I thought it was a worthwhile gamble. I'll wait and see what happens. At the time of writing I'd net about 6% after fees if I sold. I'm going to see how times turn out in the next couple of days. If nothing pans out, I'll stake what I purchased or maybe just dump it to free up cash.

I did not purchase any Cronos. I wrote previously how I filled my bags on CRO during their recent dip. Its been beaten up hard and the price I made my recent purchase was good and did not need any more. If I hadn't, that might had been my third purchase.

Again, I'm not saying this is the bottom. I just made these two moves to take advantage of the moment and worked with what I currently already have. Neither of these moves are going to make me rich, but given the amount of risk at the present moment, they seemed to fit into my overall plans.