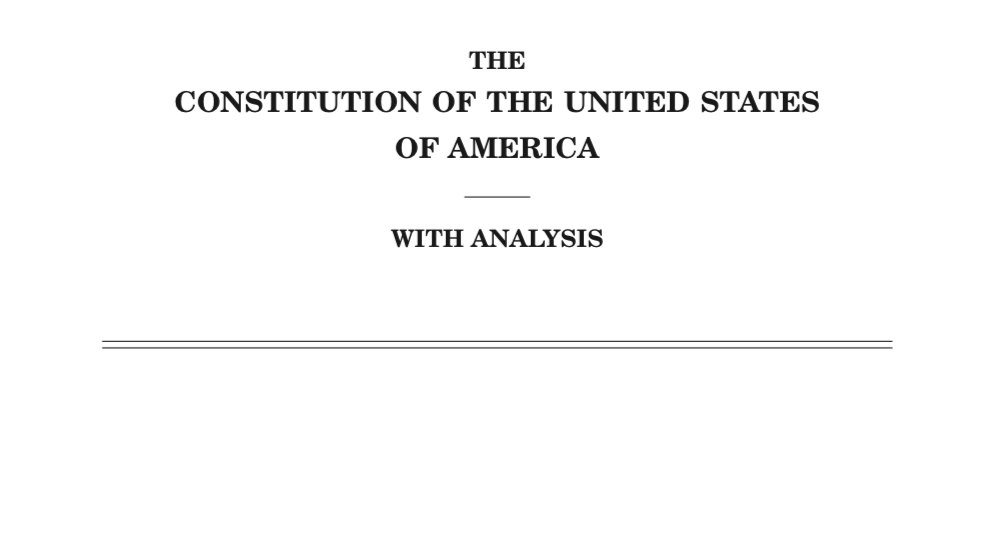 Toss the Blindfold and tip the Scales

In this modern post lockdown -WW3 and Web3. All the crazy stuff going on needs some comment.
Now You know I am doing guitar for my retirement and getting OCD about it, but I was and still am practicing law. It gets in the way of playing too much yet sometimes I do some good.
Recently, after going from never losing a case to never winning, I had to tell clients I could not help since senile judges would come in and rule against my client to get to me.
This caused me to specialize in sovereigns and pro se/pro per folks who can do most of the writing but need a lexicon at their elbow and a, ahem, master strategist to help them thread the legal needle.
I was wondering why the courts became so corrupt in the 90’s in a special way.
A street person I know whose last name is Farber found a law review discussion on Amicas Phenomenon by Shai Farber (Transnational Law & Contemporary Problems, Fall 2019, Vol. 29:1).
My foray into amicus or friend of the public, the court or justice is as a way to get worthy cases in front of a neutral forum that knows how to reason.
The courts became politicized through a special kind of amicus work. A shenanigan that allows journalists and NGO’s to file without cost or liability to propagandize political correctness.
This strategy has become a procedural tool instead of a substantive one. A kind of “Pop- Justice” and used by the public private legal fictions or associations. The oligarchy has capture, through corporations and other entities, control of our judicial system(s).
Think Running Man and the public voting their own, need I say, special interests?
An amicus can be a journalist or just a civilian amicus (that should scare the courts!) and write their opinion piece on any current court matter. Filing is free as you are not a party. There is no liability for filing. Scott free la-di-da down the road.
It was this small change that toppled the representative government and substituted a tyrannical politicized judiciary swaying in the winds of public opinion instead of legal standards and reason. Democracy is only a way to lead to mob justice when rampant in the judiciary.
Justice is that high concept of rarified reason coupled with mercy (take that AI!) and accepts that there are consequences for acts not just good ratings at the voting booth on your phone.

No checks or balances left. A congress that has to sign bills in order to read them, judges who feel for the pedophile being prosecuted for f>n6ksdh a child but not the long term affects on infants, children, teen and adults. Trendy is not a reason for any judicial decision.
Trends change but basic human activity of contracts and ownership of at least your loin cloth means dignity. Just another casualty of cult correctness.
Anyone can have a cult opinion and plead a special cultural Justice under the rubric of social justice, economic justice, etc. Justice is not subject to mere custom as customs come and go. Cults drink the kool-aid and nuts are just a little nuts as long as they don’t insist on sterilizing children by saying they can do magic to their genitals.
They are pathological and need restraining who would do these things. It is not a popularity “Let’s Commit Mayhem” game show.
Consider that the maxims of law mean nothing but wokeness or other special interest can dance their dance in court. It can be coordinated with pickets,, demonstrations, etc. It can terrorize the black robed mafia.
Consider, Non Governmental Organizations (like the master crim who was a ‘DOORMAN” FOR THE UNEMPLOYED JANITORS UNION in San Francisco) can write an Amicus saying gambling needs prostitution and pedophilia, they pay their taxes and it is about economic freedom. Or maybe gender freedom. Love Freedom. Nothing denied except the evisceration of the law. Administration of justice is civil regulation and simply empire law all the way back to Rome or even Babylon- the progeny of Ham.
General principles of what caused what and what did one do to be liable and how much liable are out the window. The reasonable person is road kill.
Society is just roadkill on this issue but there is the solution! Fight Fire with Fire!! Use the Amicus ploy to vote in court cases you have an interest in from identity flubs to better than soap opera gossip and drama for the fun of it.
Citizens United : All Fantasy is Real and all fake people and any kind of organization is now granted the rights to lie, cheat and steal while now becoming immortal godzil’s. Now add the international money laundering and excessively wealthy individuals socially engineering your needs and wants while stealing your life in labor for their perverted lifestyles.
This has all proceeded while regular non-aligned independents and sovereigns have no rights or voices.

To put the blindfold back on Justice and straighten the balance is the project. It is non- violent and we can do it in masses or invididuals. Pepper the courts with our side as amicus curiae! I have forms now.
These forms are based upon an entirely different use of Amicus and I named it Amicus Justitia, or Friend of Justice.
Currently, two matters are now pending in federal courts. One in California regarding Spanish Lands and horrible attorneys selling in pro per down the river.
This client met me in the dispensary and like my style. D asked if I could help. Oh yeh, a case that was essentially over and dead. The bad guys had won ... supposedly. I saw that international lands were uniquely Article 1 Sec. 2 jurisdiction in The United States Supreme Court. I am not yet licensed to that weird group but I did file a Writ of Error in the lower court and we are finally in the federal court and it was taken under submission.
No more briefs or argument unless the judges decide to give 10 minutes to listen to us. The respondents failed to respond since their criminal activities had been exposed. That legally means they admitted everything!
Another matter is also now pending in Honolulu District court as the film flam carpet baggers were selling certificates of title like to cars for land and being private mortgagors and trying to say they owned what they gave in the quitclaim which is a document that doesn’t claim to have any rights but if they do they sell them to you for-
Half a million dollars and take it back when you miss 3 payments. The original agreement was for 250,000 dollars and isn’t mentioned. Typical of the land fraud in Hawaii.
As a diplomat and privy counsel for The Hawaiian Kingdom I, of course, as a friend of justice, got this into court on “who owns the land?”.
What a question. The competing group interests will all be given the opportunity from the USA to the Hawaiian Kingdom and all in between as the ConPa never had more than a lease but hey, conquerors prerogative, dontcha know.
So in this world of democracy justice we should all take part before it is all fallen to dust.
Amicus Curia for all individuals and groups (even family groups or hanai groups!). Amicus Pulicus for fundamental constitutionalists.
Amicus Justitia for reason, stare decisis and conscience (equity) instead of mere cultural regulation and conformity. My new “let’s change the world and get back to dancing, singing and playing!

I am so ready to jam, I gotta give up law but sometimes it really is fun. Rock on!
Samples and Forms could be available at deeppurple.888 if I could figure how to upload them and donations here or someday at donationnet.wallet. Probably better to just ask here and give me a way to send them.
Stay Tuned......We are living in exciting times and I started staking with some skale....Don’t take any CBDC’s!

Aloha! This is a blog dedicated to your spiritual growth through information so that we don’t perish for lack of knowledge. Truly we are in this together but not all will come through together. I look forward to learning together and living long and productive lives in goodness and truth. Blessings! Mahalo!