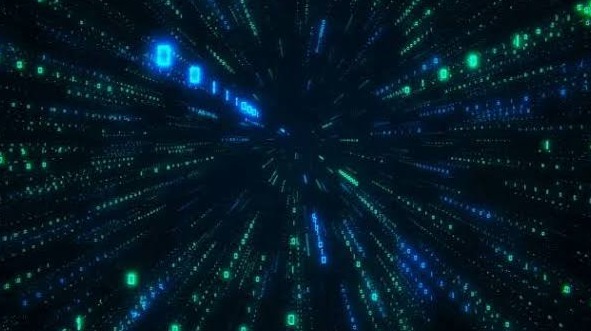 So I'd like to go ahead and let the cat out of the bag on a project that's been going on between myself. My brother-in-law and a few other people

We've been driving around for some time on the relationship between blockchains and tabletop role-playing games. You can also include collectible card games as well as collectible figurine games, such as Warhammer 40K,

We wanted to run with the whole energy efficient thing and we also wanted to be eco-friendly as far as the tabletop as well. And so our model has been a system of rewards based upon how eco-friendly the player actually is in the end. This, of course includes the game master and anybody associated with game moderation.

We also wanted to look at something hybrid. Something that was able to utilize currently available software's for communication. Poor as not to totally reinvent the wheel in its entirety.

Seeing as this is a blockchain and that usually there is some kind of token out, mix attached to it. We also decided that it was very much necessary that a digital shop of sorts will be created for assets. Be they NPC personalities Scripts. Maps. Character builds character model files for 3D printing.

Direct access to hang Masters tips, tricks, your imagination  is the only limit.

9:07 PM
Thankfully, it's Gamers who are aspiring developers have found through open source means everything that we need to develop you be basic core of this project. And this is thanks to many years of trial and error. And we brought chain community. And of course, advancements, both success and failure.

In the coming days, we will pick a day to announce when the not so white paper is

At that point, you'll get all the juicy details as to what blockchain protocol we picked and what we plan to layer on top of it and what is going to be present at the launch date.

Since our whole Niche is very much different than the standard blockchain model. We decided to look at two other ways in order to validate our Network and of course engage and to reward our users accordingly.

This was to inventing what is called proof of Engagement.

Campaign players are awarded based upon their involvement in the campaign. In many different methods that will be outlined of course, on the web sites and in The documentation.

Some aspects of the blockchain. Itself have been rebranded in order to best fit the niches. Well, and not be so technical in nature.

We're very eager and are looking forward to sharing with you exactly what this project has accomplished thus far, and what we attend to accomplish in the coming weeks and months ahead, stay tuned.

This is the "official" blog for this project. Standing aside of course the other development blogs, those sha be listed as they appear like magic! 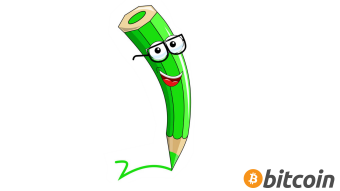