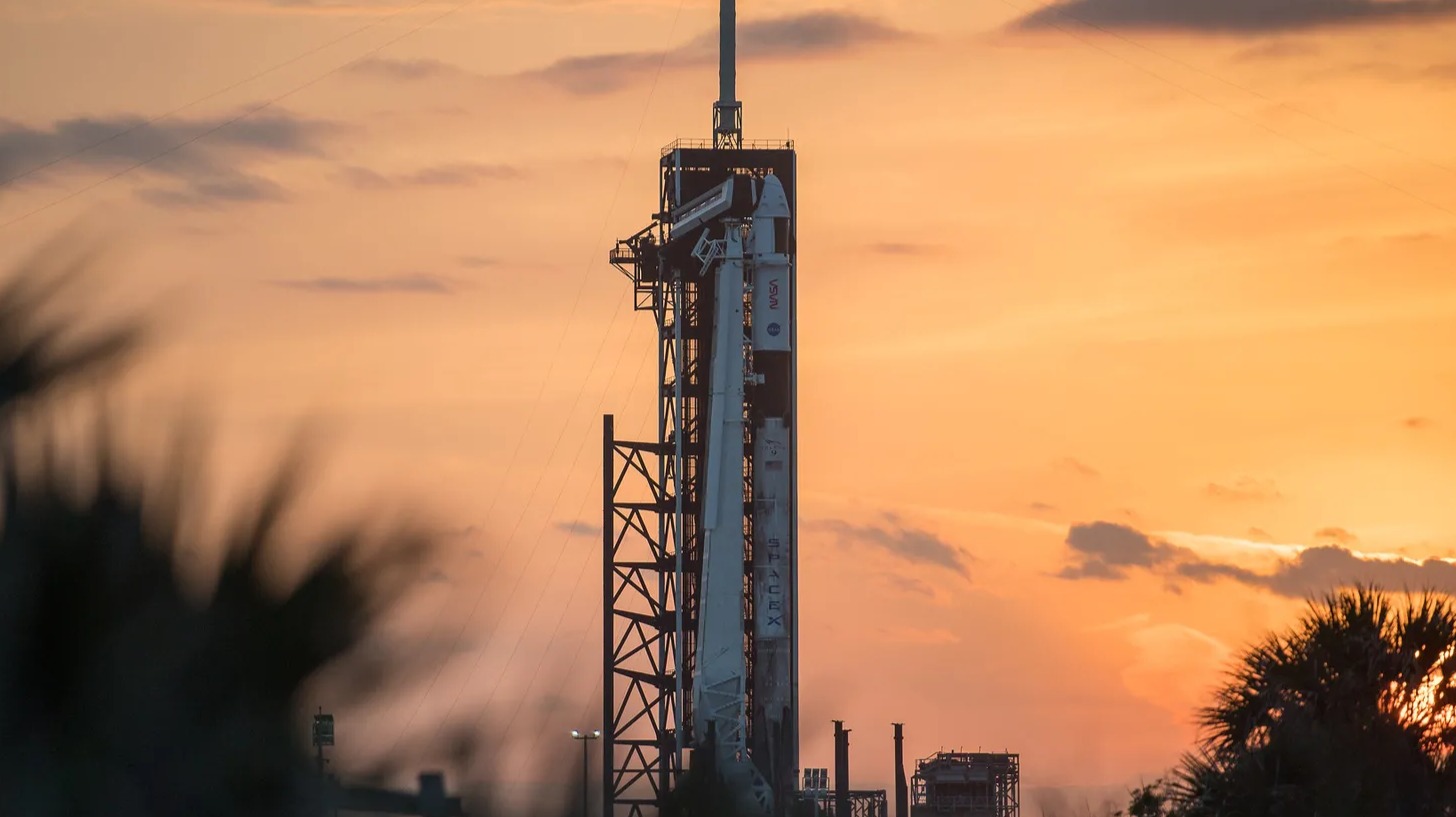 Busy Week in Space:Crew-2 Launching in Less than 12 Hours, Russia Leaving the ISS, Mars Helicopter, and the Tinest Black Hole DIscovered so Far!

After being delayed a day due to the weather SpaceX and NASA will attempt to launch Crew-2 tomorrow morning at 5:49 AM EST. The biggest issue facing this launch tomorrow is not the weather at or around the launch pad but rather the wind and waves "downrange" in the Atlantic Ocean. The reason for this is not the recovery of the booster like I initally thought. If something catestophic happens to the booster during the acent the Crew Dragon is built with a abort function that will carry the capsule safly away from the booster.

This would happen down range which is why they are concerned about the possible waves. NASA with everything that has happened prepairs for the worst possible outcome which would be this abort and wants to make sure they will be able to safely and wuickly be able to retreave the astronauts aboard!

With all of the political tension between the West and Russia/China one place were peace has continued no matter the political quarrels going on was all the super powers working together when it came to space. Yesterday news broke that Russia was mulling leaving the ISS in 2024 and sadly today they pretty much solidfied that that was their plan moving forwarrd.

Interestingly enough Russia actually will not have its own in place until 2030 so it will have roughly 5 years without access to a spacestation without either paying for it or striking some other deal with a country. Furthermore, the biggest issues with the ISS right now are slow air leaks and with the US relient on them until recently Russia was actually the source of the leaks. Those leaks were later called sabatoge and the Russian Government supposidly "took care of it and fixed the issue" and that honestly sounds rather grime.

So the Mars helicopter, Inginuity works and sucessfully completed its first fight. Today it was announced they ahve also completed their second flight! This flight had Inginuity reaching 16 feet into the air and tilt its roters to go oneway and then back. THe total time of the flight came in just short of a minute at 59 seconds. While this sounds really simple given it is being done on another planet for the first time not a lot is know!

I have to appload NASA for how they built this helicopter for only $80 million and they are going to test the crap out of it. Given they were not sure if it would even work because of the thin atmosphere this has been huge so far. A total of 5 test flights are planned each harder then the next to see how far they can push the helicopter. The rover, Perserverence, videos all of these flights and sends the video back to NASA. From what I have learned if the helitcopter passes the 5 flights planned the group of engineers and sceintists will come together to figure out how to push it more and more.

With this being so cutting edge and having already learned so much from it I have to appload NASA for continuing to push the helicopter until failure. Since it is there you might as well keep using it to find out what fails first and if somehow they could bypass this issue!

The smallest black hole found so far in the Milky Way has been found and in a crazy turn of events its also the closest one to us! How small is it? Its mass is only equal to 3 of our suns while so many other black holes will be thousands or more of our sun! Befoer you panic though dont worry while it is the closet black hole to us it is still a whooping 1,500 LIGHT YEARS away. The closest solar systme for instance is only 4 light years away so it is quit far away!

This type of black hole falls between what we know exist as the smallest known black holes are still roughly 5 times the mass of our sun and the largest neutron stars are 2.2 the mass of our sun. It is believed that this black hole was created like the smaller ones are and caused by the gravitational collapse of a single star! While not 100% yet confirmed there could be another even smaller black hole that has the mass of 2.6 times our sun. This one though is located in another galexy leading to it being very hard to study!