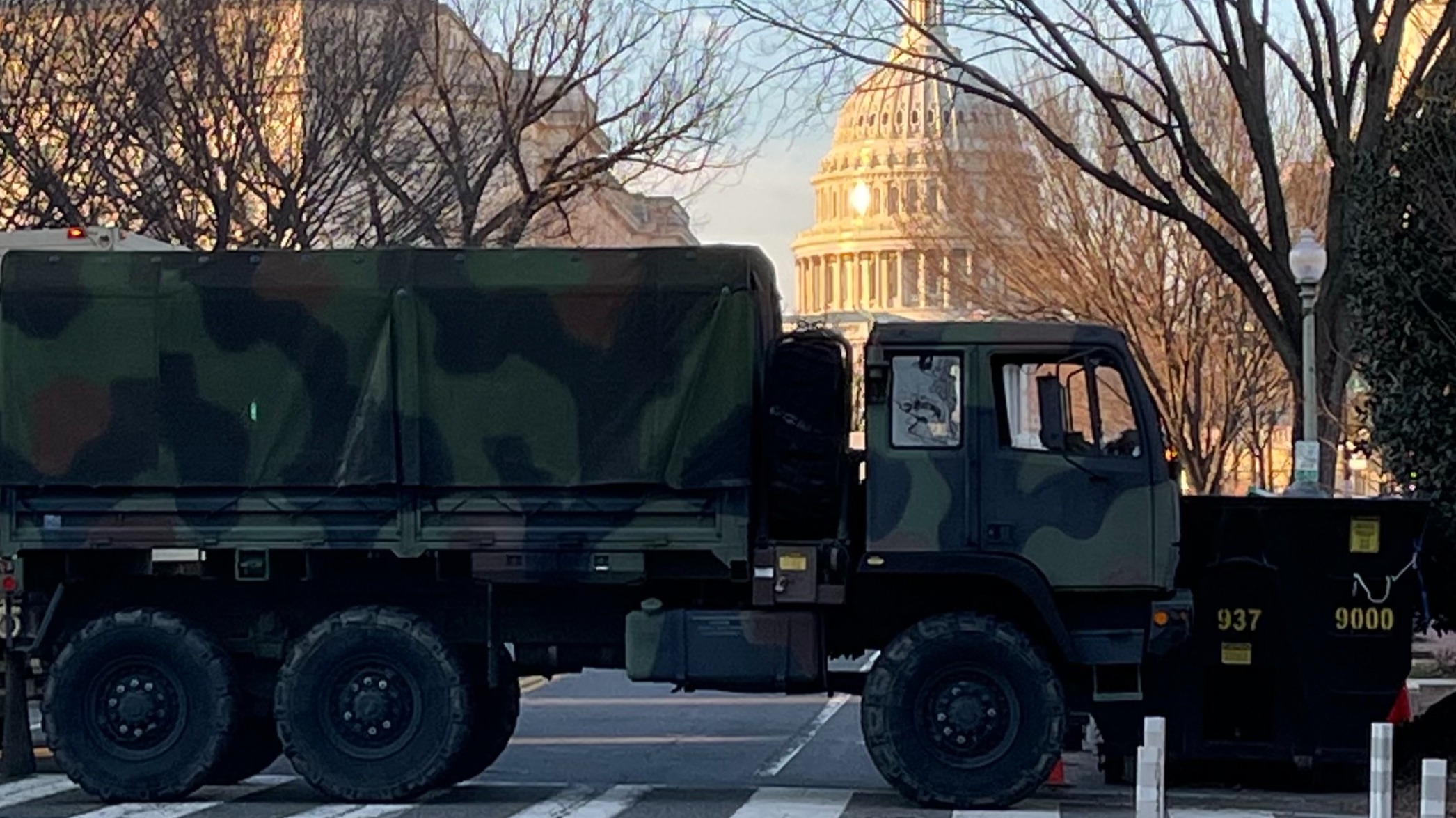 Today an email was sent out from the Acting Sergeant at Arms for Congress regarding the Capitol COmplex's security situation and the different things put in place since the riots on January 6th. The biggest development was that as of now there are no credible threats against Congres or the Capitol Complex that would require the need for temporary security fencing. This fencing has become a hotly debated issue with residents even against the fencing because of the image it gives off.

Over the weekend they began to "modify" or takedown sections of the fencing/move them back to allow traffic on roads again in certain places. Not many people are aware that the Capitol Building has actually two layers of fencing around it. The first layer encompasses the Capitol Complex itself and the second contains just the Capitol Building block. The rearrangement is being done over a few weeks and has already begun.

They have started with the inner fence around the Capitol Building itself and they are moving the fencing closer to the building itself which will allow for sidewalks and roads to be used again. Most importantly they will be taking the razor wire off of the inner fence as it has had the wire on it since it was first out up. This fence will remain until the repairs are completed to the Capitol Building.

In the latter half of next week, they will finally begin to take down the outer fence that has encompassed the office buildings. This will allow the roads to open up between the Congressional Office Buildings and the Capitol Building itself. This is huge as it means most of the 3 miles of fencing will be taken down finally. While the National Guard will remain in place for right now they are expected to begin to reduce their show of force in the coming weeks as long as the security level remains as low as it currently is.

Finally, after over two months of fencing, it appears the Capitol will begin to look how it used to and not like a military base as it currently does. When I moved to DC I looked forward to being able to run around the Capitol and so far that has not been possible but now there is a light at the end of the tunnel! 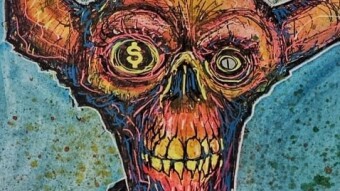