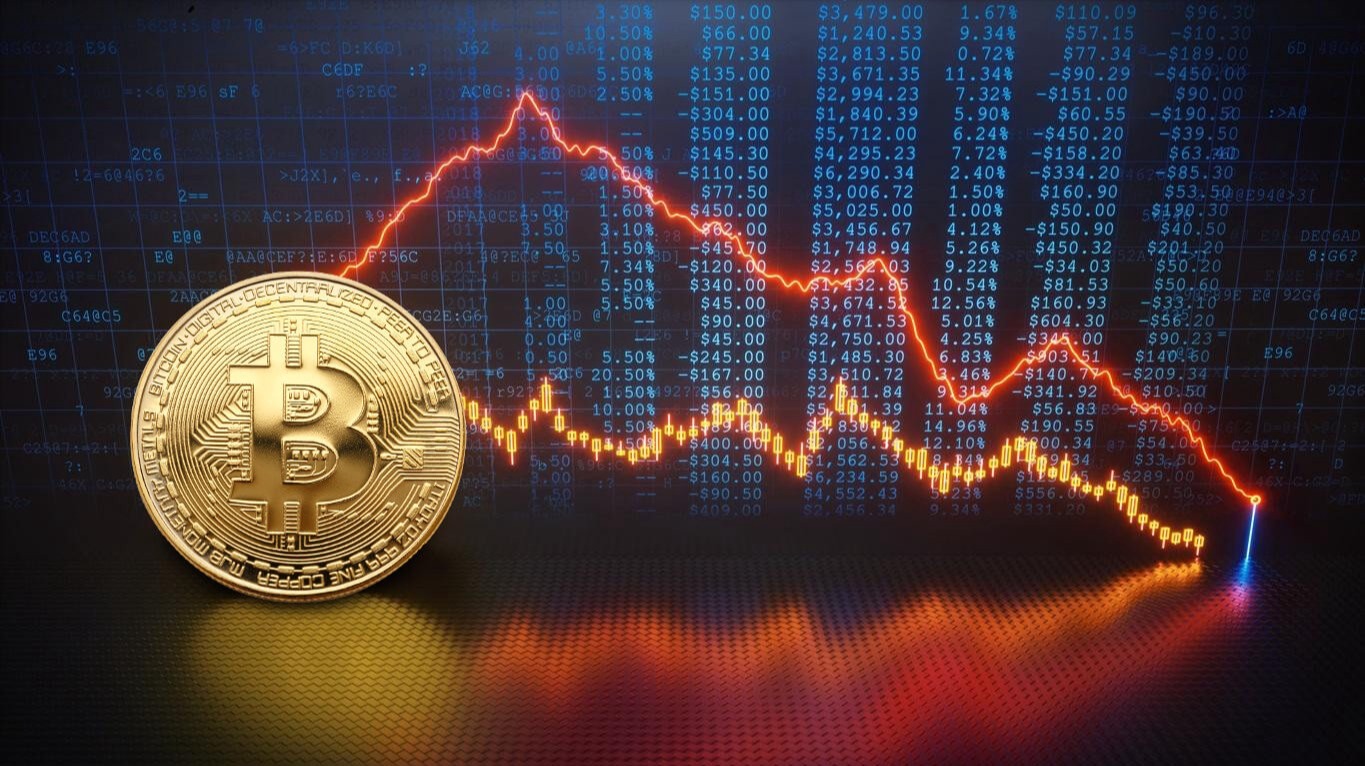 Despite cryptos moving deeper into correction territory, there are continued signs of a maturing industry

Another eventful week comes to an end for the digital assets, well not literally, since cryptos work 24/7 unlike the rest of the financial markets. But let’s just assume that for comparison purposes. We will get to price action later but first some big news from the Cryptoverse. After many rumors, one of the biggest crypto exchanges Coinbase has applied for a direct listing on the U.S stock exchange. This is meaningful development, crypto businesses are entering the legacy financial markets.

The second piece of welcome news is Bitfinex and Tether’s settlement with the New York Attorney General. According to the terms the former two admitted to no wrongdoing and agreed to pay $18.5 million as part of the settlement, along with Tether agreeing to provide information on their reserves on a quarterly basis. This issue had been a lingering concern and a sticking point for the Cryptoverse for the past few years.

Despite this encouraging news, the prices fell across the board in Cryptos, led by Bitcoin. According to the data from the Chainalysis Market Intel, Bitcoin and Ethereum balances on exchanges are climbing, so there is more cryptocurrency on exchanges to be sold than there are buyers taking assets off exchanges for longer-term custody.

As can be seen in the chart above, record prices in Bitcoin have led to record profit-taking as well. The data suggests that as much bitcoin sent at a 25% or more USD gain in 2021 so far, as was sent while prices were above $10k in 2017 (orange line in the chart). In simpler terms, there are currently more sellers than buyers in the market — rushing to take profits off the table. The 20% price correction may look large, but it is dwarfed by the recent price gains that we have seen.

At the time of writing, BTC is trading around $47,400. Technically speaking, the premier digital asset has a support zone between the $42k-$44k zone. As long as this level holds, the Medium-term bullish trend will resume. A break of this support, however, could push the bias to neutral and we might see a deeper correction. Sensible investors always take their profits before looking for an opportunity to jump back in.

The prime time is yet to come…