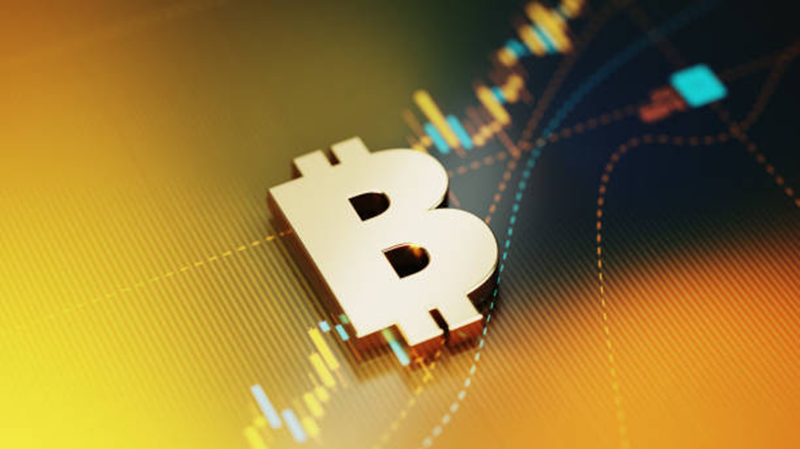 Lower exchange activity may be aligning with the market trying to find a new level, apparent from the price action in BTC & ETH

The weeks-old bearish trend seems to be taking a pause in Bitcoin and the associated cryptos, the sideways consolidation in the premier digital currency appears to have eased off the decline in prices, at least for now. Musk’s flamboyant tweeting about Bitcoin continues as the most recent one said that Tesla would consider accepting Bitcoin as payment for its cars as long as there is confirmation of 50% clean energy usage by miners.

Despite BTC gaining 10% in the wake of this latest tweet, crypto proponents are losing patience with Musk’s ON-again, OFF-again relationship with Bitcoin. In another important but maybe a little less significant development, El Salvador has become the first country to accept Bitcoin as legal tender after a majority approved the move in the Central American nation’s Congress. Under the newly approved law, tax payments can now be paid in Bitcoin & exchanges of the digital currency will not be subject to capital gains taxes.

Coming back to the price action in two of the biggest cryptos, Chainalysis Market Intel highlights how Bitcoin price may be settling at the buy-and-hold level of investors acquiring in the last 12 months — which comes in around $37.5k. Ethereum, on the other hand, seems to be faring better, suggesting a higher demand for the second largest crypto.

Let’s make sense of these numbers via the charts below.

Bitcoin is trending around $37.6k at the time of writing, rebounding from a low of $31k reached on June 9. While Ethereum is trading between a low of $2,259 and a high of $2,640 — currently at $2336. This rebound in BTC & relatively stable ETH price is providing some respite to the traders from the relentless selling we have seen in the weeks prior to this. Price analysis shows the Bitcoin price appears to be settling at the buy-and-hold level of investors acquiring in the last 12 months, currently $37.5k (Figure 1 above).

As long as the price of BTC hovers around this floor, new demand looks anemic, but the good thing is that demand is not decreasing either. It remains to be seen, however, if this price floor will hold or crumble to new lows. For Ethereum, the price floor sits at the $1.8k level, and as evident, ETH is sitting comfortably above this level — also suggesting that the demand for the second-largest crypto is stronger than its peer.

After peaking in April, this difference has receded significantly — highlighting the drying up in liquidity in the run-up to the peak in price (liquid traders to illiquid investors), before increasing again as more investors sent BTC & ETH to traders. Having said that, Bitcoin liquidity, in particular, has been decreasing as investors cautiously re-enter — not so much for Ethereum.

While this does signify that Bitcoin investors are coming back, wild swings in liquidity also highlight those holders can change their attitude quickly. We are now passing through a less turbulent phase for the crypto market where volatility is manageable for the less faint of heart.