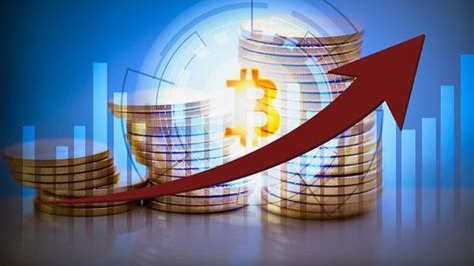 Looking at the price action alone in Bitcoin (BTC), it has been an amazing run for the digital coin this year. The medium-term bullish trend which technically started in late March got a huge kick-start at the end of April. Trading around $7800 on April 29 to the recent high in the region of $13,800 — it has been an amazing growth of over 60%.

The other noticeable thing in this short time frame BTC has been favored by institutional investors. Not only has the ‘big money’ started to follow the premier digital asset, it is beginning to get recognition as a mainstream financial asset and also as a hedge against risk. For the most part of 2020, Bitcoin assumed a higher correlation with U.S stocks — replicating gains in the U.S markets, mostly after the start of the first lockdown in March. This movement in BTC highlighted the fact that it has started to act like a mainstream financial asset.

Lately, however, it seems to be decoupling away from this relationship. As the U.S stocks started to post losses with ballooning infections in the country, the second wave of lockdowns in Europe & a lack of agreement on another round of stimulus in the U.S — Bitcoin headed in the other direction. While all other assets have come under heavy selling, BTC has prevailed, giving a sense that investors were betting on it as a safe haven in these risky times.

According to Chainalysis Market Intel, today’s featured chart (above) shows that there has been a 125.4% increase in bitcoin (2.2 million) held with a USD gain of 50% to 100% since it was acquired. The same analysis also shows that due to the price increase that we have seen in the last 180 days — 92.8% of all bitcoin has gained 5% or more in USD terms since it was acquired. Only 481 thousand bitcoins are still at a loss since they were acquired when prices were 5% higher than the current levels.

Technically speaking, the previous resistance has now become the immediate support in the $12,400 region. Although there might be some correction & consolidation, the bullish trend is firmly intact. There are only two meaningful resistances beyond this point —closer to $14,000 and $17,000. If the stocks continue to fall and institutional investors keep hedging away from risk towards BTC, the all-time high of $20K looks well within reach, sooner rather than later. 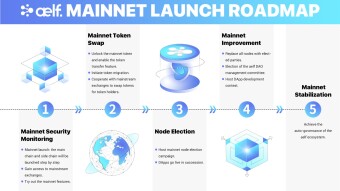 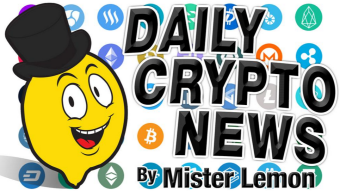